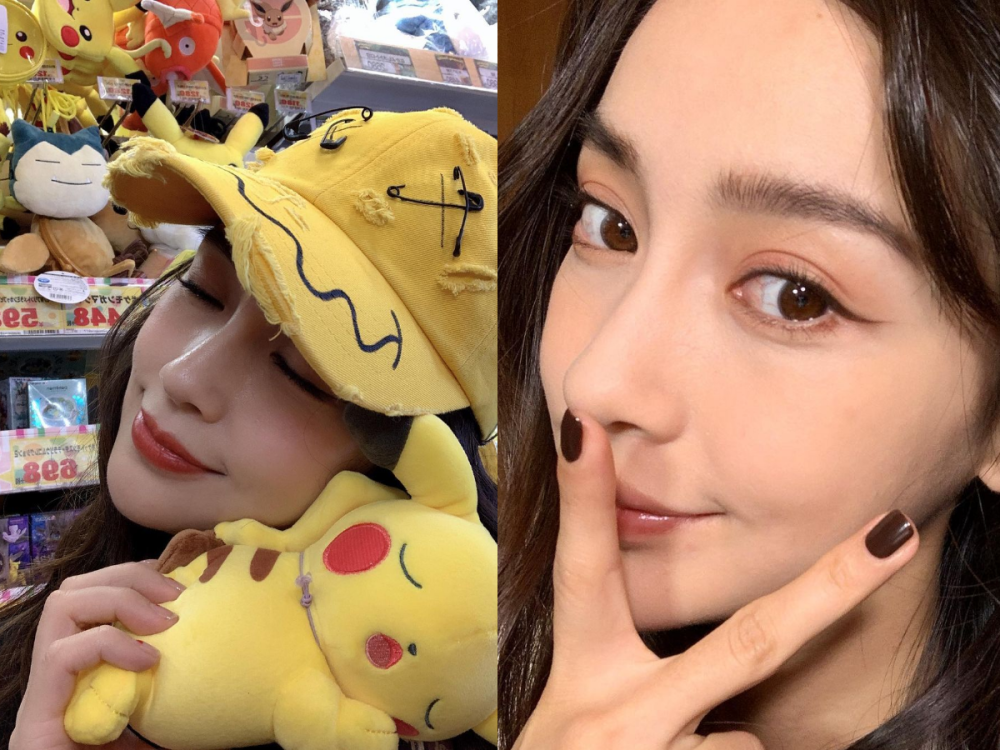 She is the first Chinese female celebrity to make the leap onto the platform largely dominated by Korean and American stars.

To commemorate the occasion, the 33-year-old posted a series of photos of herself wearing a bright yellow dress with the caption “10 million followers”. I love you guys 3,000″.

The post that was shared a few days ago garnered over 100,000 likes and over 1,000 comments from her followers congratulating her on the milestone.

Unlike her Weibo account where she often posts about her works and sponsored content to her 104 million followers, Angelababy’s Instagram is more laid back with more posts about her daily activities.

Among its followers are prominent names such as Lisa, Rose and Jisoo, famous members of K-pop girl group Blackpink, as well as King of Mandopop Jay Chou and American socialite Paris Hilton.

Angelababy made headlines after confirming her divorce from actor and model Huang Xiaoming in January this year.

Following a flood of rumors regarding their failed marriage, the two took to Weibo to announce the split.

It was reported that Angelababy, real name Angela Yeung, dated Huang for nearly five years before officially revealing their relationship in 2014.

The couple married a year later and became parents in January 2017 after the birth of their son.