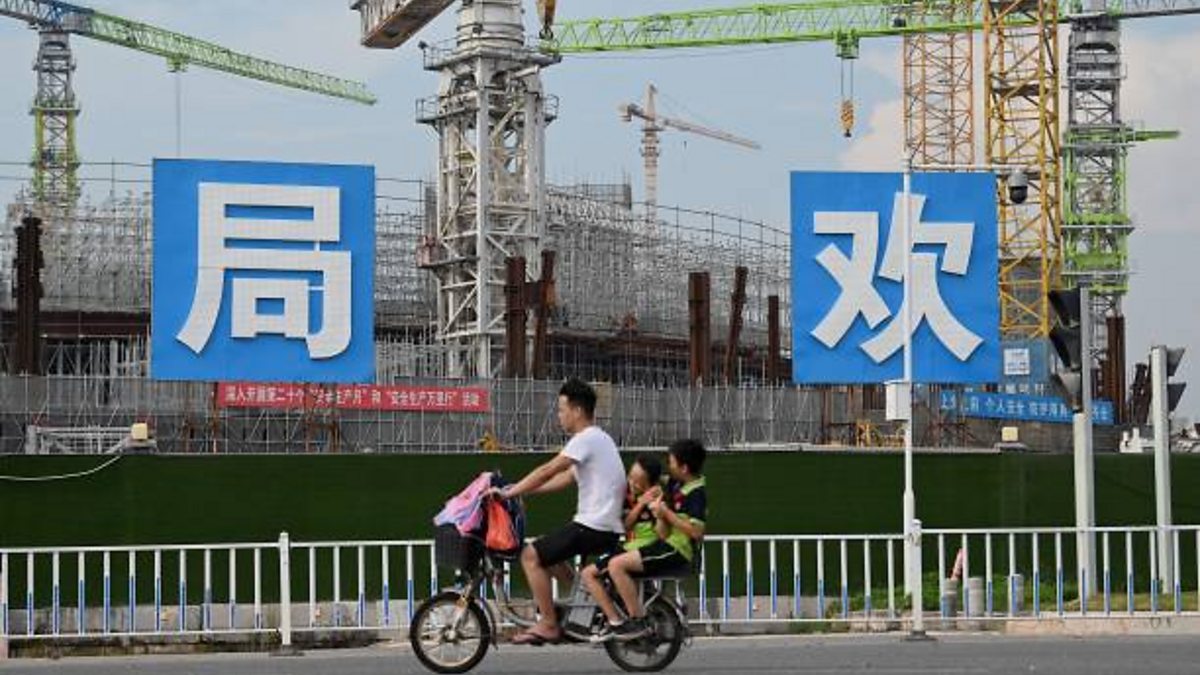 Global investors are keeping a close watch on China amid the debt problems of a large real estate company and manufacturing production hit by an energy crisis.

For decades, China’s economic growth has been the envy of the Western world. But current signs suggest that all is not well.
Regulations put in place by the government to reduce business reliance on debt have hit its second-largest real estate developer, Evergrande, hard, and manufacturing production has been hit by power shortages.
So, is the Chinese economy struggling?