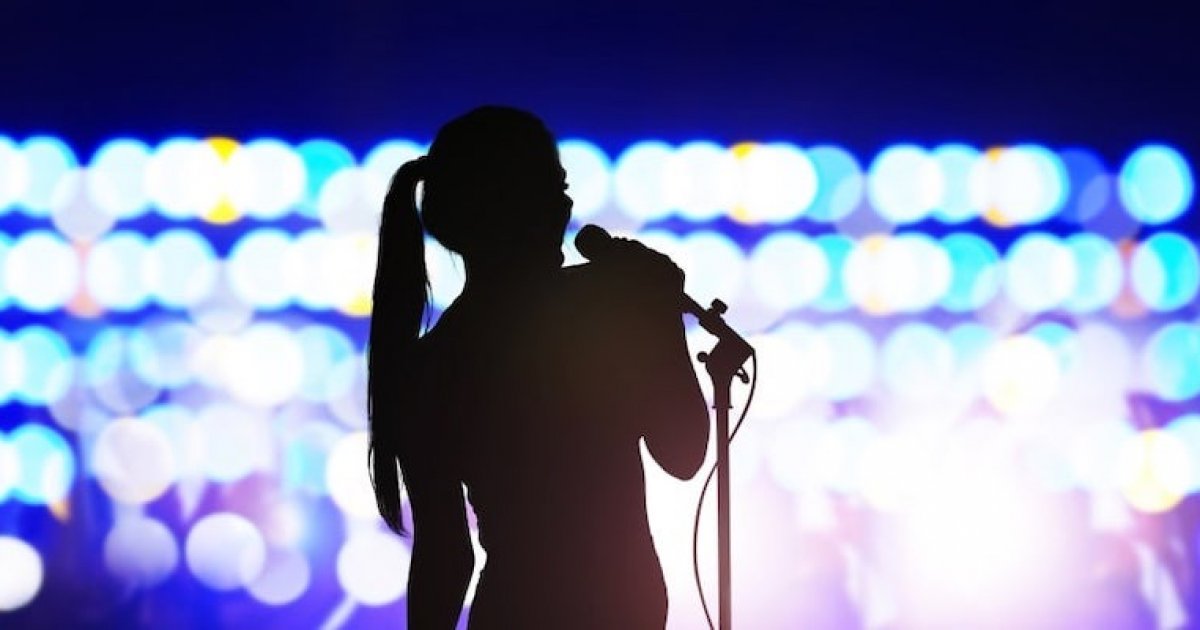 KUALA LUMPUR, October 12 – China’s State Administration of Radio, Film and Television has issued guidelines to reform and rectify the entertainment industry over the next five years.

World time reported that the move includes support for celebrities who show their love for the country and Hong Kong.

The directive promises to improve the management of internet broadcasts, live broadcast programs and short videos, and to ban celebrities with known backgrounds from appearing on camera.

He also calls for the support of stars who show their love for the country and Hong Kong.

The directive comes after some celebrities in Taiwan and Hong Kong suffered cyberbullying and physical attacks after proclaiming their love for the country or their support for the police and the Hong Kong regional government during the 2019 social unrest. .

Beijing has cracked down on its entertainment industry.

Last month, the Cyberspace Administration of China informed celebrities that their posts on Weibo would be severely restricted.

The list of prohibited content includes diet plans, advice on how to pose in photos, and extreme demagoguery, such as participating in the â€œManhua Waist Challengeâ€ or showing off excessive weight loss.