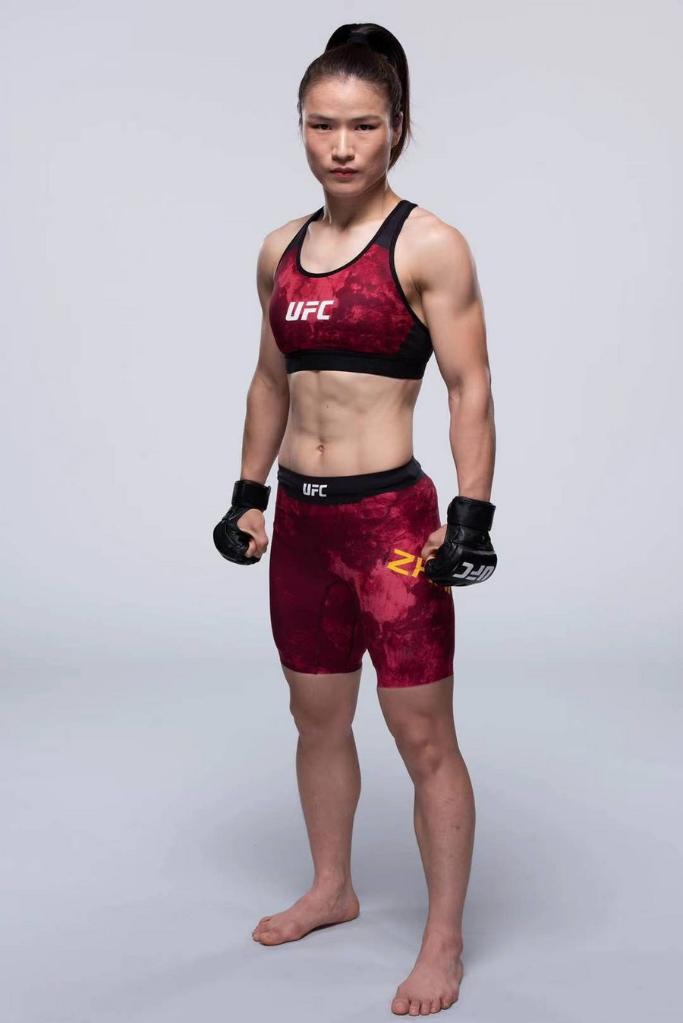 Zhang became the first Asian to win the UFC title in 2019. Losing her belt to Rose Namajunas in 2021, Zhang struggled this year with a knockout against Joanna Jedrzejczyk in their June rematch. 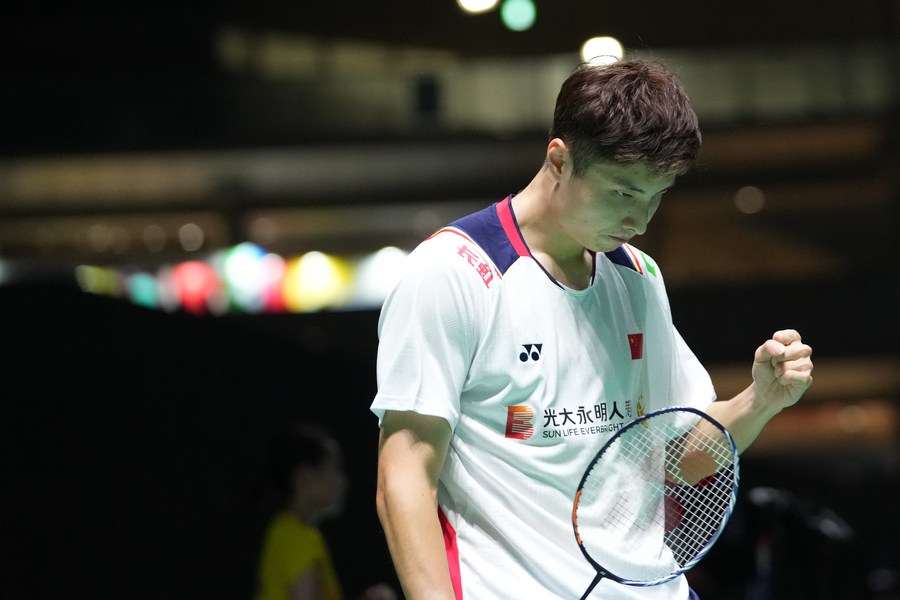 China’s Shi Yuqi rose to a tenacious challenge to beat low-ranked Azerbaijan’s Ade Resky Dwicahyo in his first match in 10 months at the World Championships on Monday.

“I was a little nervous soon after I showed up on the court,” said Shi, who was suspended last October by the China Badminton Association for making “inappropriate remarks” about the withdrawal of the Thomas Cup semi-final against Japan’s Kento Momota.

“It’s been a long time since I last played a match, so when my opponent was playing well and I was making mistakes, it was easy to get left behind,” Shi said.

But later Shi was beaten by Indonesian Anthony Sinisuka Ginting in the quarter-finals after battling hard.

The 2022 Chinese Basketball Hall of Fame selected 30 nominees from 100 basketball-related parties for further consideration to decide the final 10 inductees.

A 500-member basketball-related committee will then select 16 (six male players, five female players and five coaches) from the 30 nominees for a final review.

The final list of 10 inductees will be announced at the end of October. 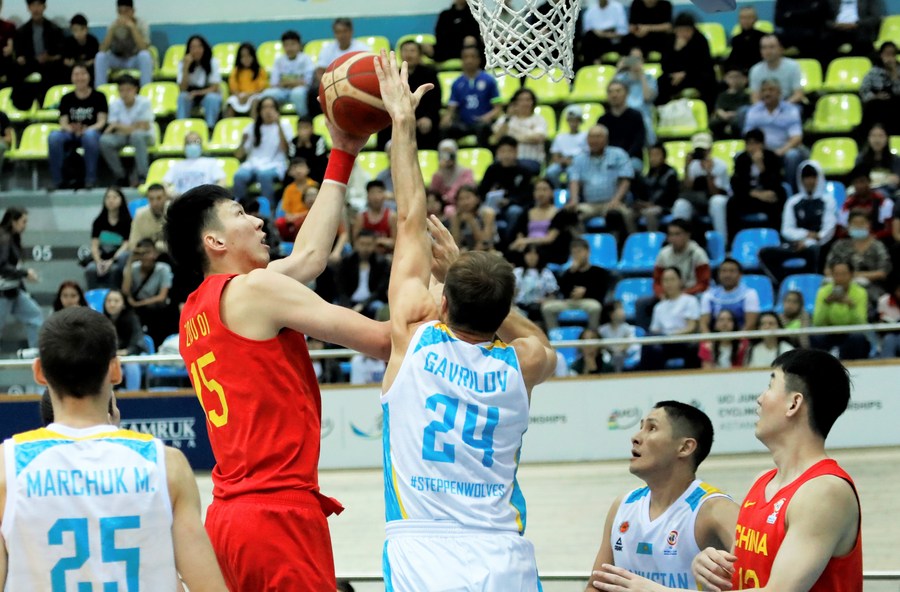 Zhou Qi scored a game-high 19 points for China and grabbed 11 rebounds, while Sun Minghui had 13 points and Hu Mingxuan added 11.

China will meet Bahrain on Monday. 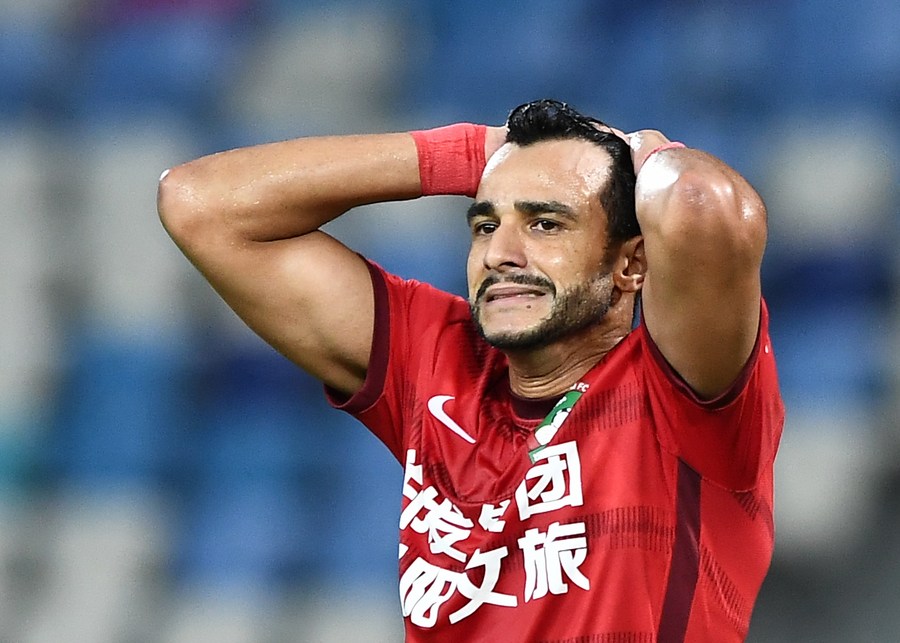 The Chinese Football Association (CFA) announced on Friday that Brazilian striker Henrique Dourado of Henan Songshan Longmen has been suspended for 12 months for his “act of violence” against referee Ma Ning in the Chinese Super League (CSL) last Sunday. .

6. China’s Wu and Zhang make breakthroughs as they reach US Open main draw 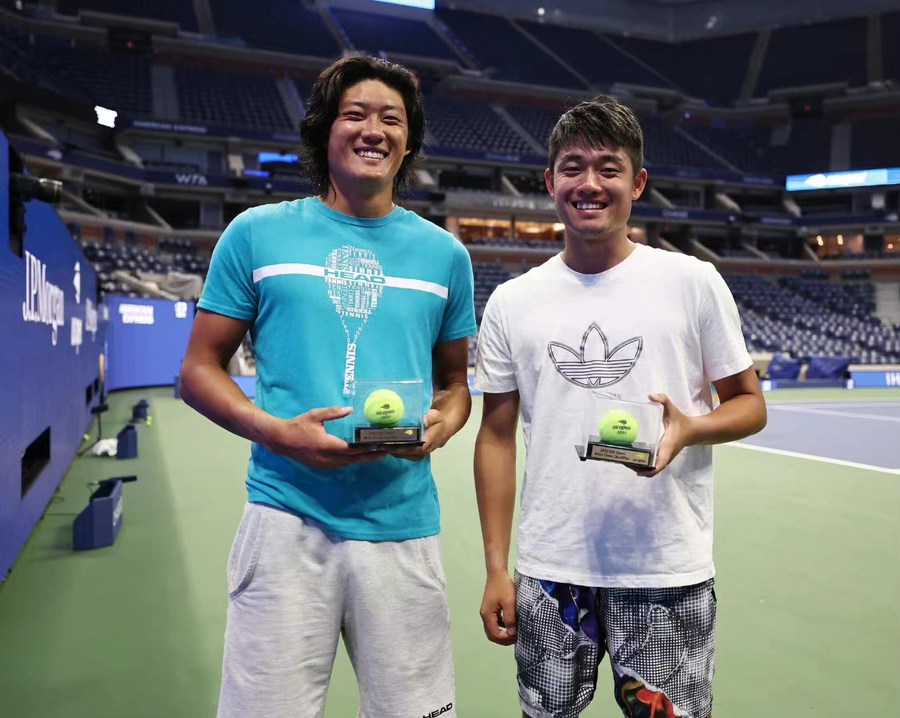 China’s Wu Yibing (R) and Zhang Zhizhen pose for a photo after qualifying for the US Open men’s singles main draw. (Photo courtesy of US Open Weibo account)

China’s Wu Yibing and Zhang Zhizhen qualified for the US Open men’s singles main draw for the first time in their careers after winning their respective qualifying matches on Friday.