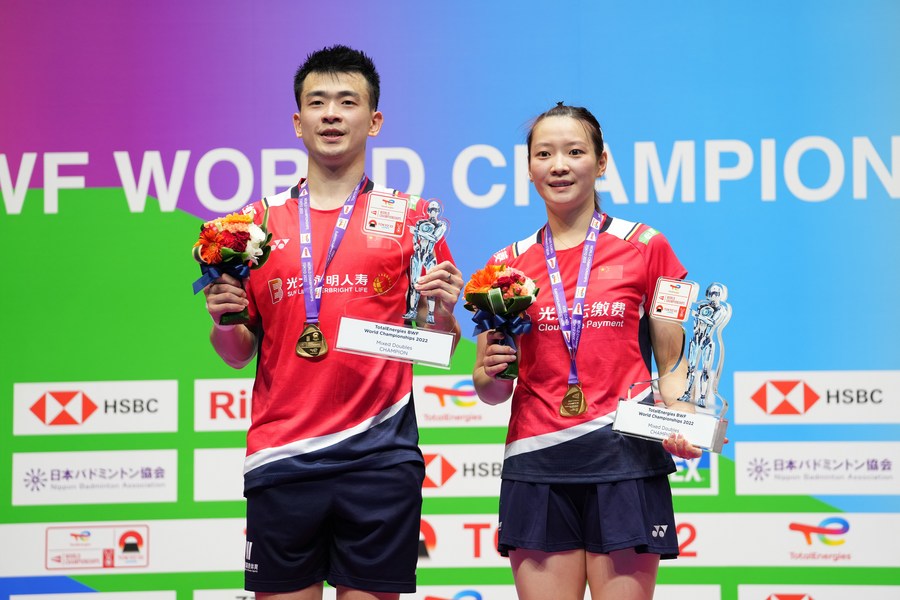 However, at the following Japan Open, Zheng/Huang saw their 38-game winning streak ended by Watanabe/Higashino in the semifinals, where Chen Qingchen/Jia Yifan and Chen Yufei also crashed. 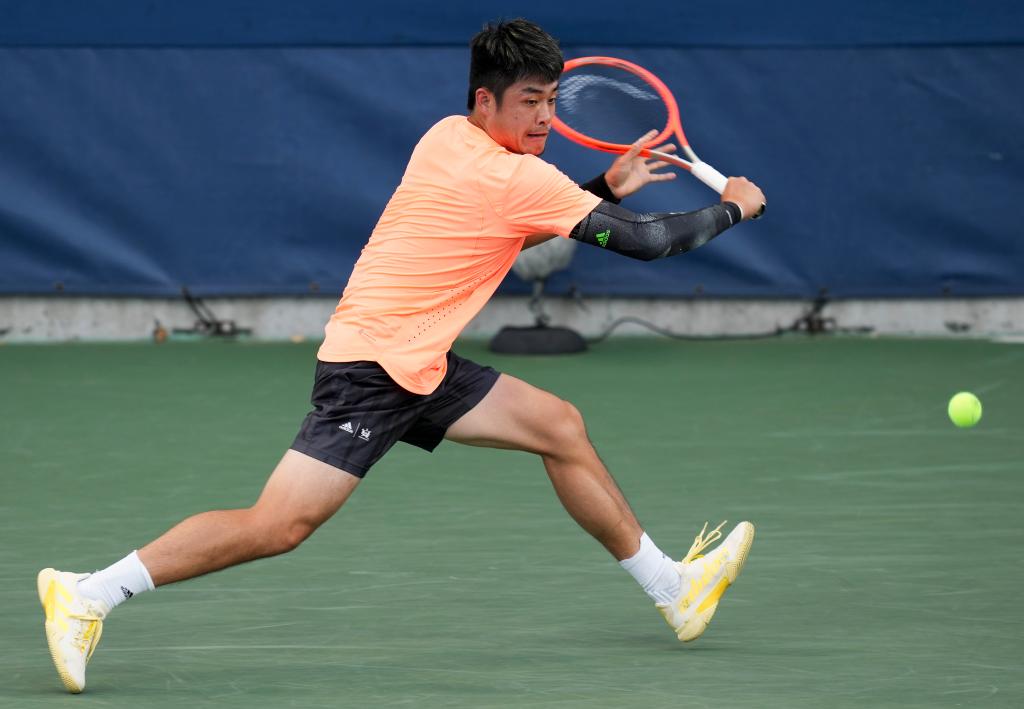 Wu Yibing of China performs a return during the men’s singles second round match against Nuno Borges of Portugal at the 2022 US Open Tennis Championships in New York, Aug. 31, 2022. (Xinhua/Liu Jie)

The ongoing US Open has seen Chinese players make multiple breakthroughs in the singles events. Wu Yibing recorded the best result for a Chinese male player at a Grand Slam after reaching the last 32 and gained experience and confidence despite a third-round loss to defending champion Daniil Medvedev.

In the women’s event, for the first time in history, China has four players in the Round of 16. GS results. 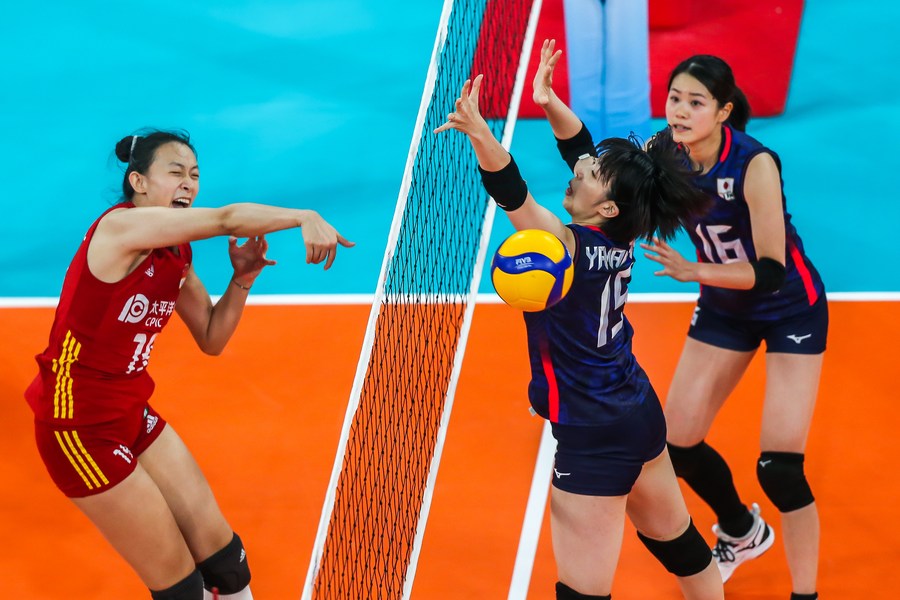 China’s Wang Wenhan (L) kicks the ball during the final match between China and Japan at the 2022 AVC Women’s Cup at the Philsports Arena in Pasig City, the Philippines, Aug. 29, 2022. (Xinhua/Rouelle Umali)

Kuang Qi, coach of China’s young second-row team, praised his players for their fighting spirit and admitted they still need to work on their abilities to grab key points when it counts. 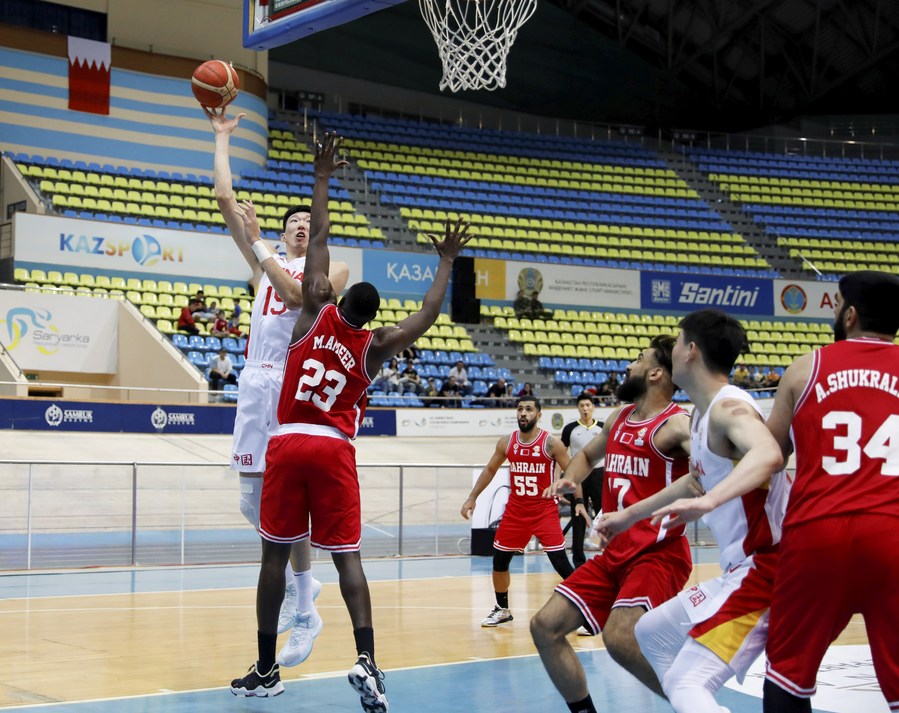 After winning the other game of Window 4 against hosts Kazakhstan the previous week, China now sit in second place in Group F with a 6-2 record. 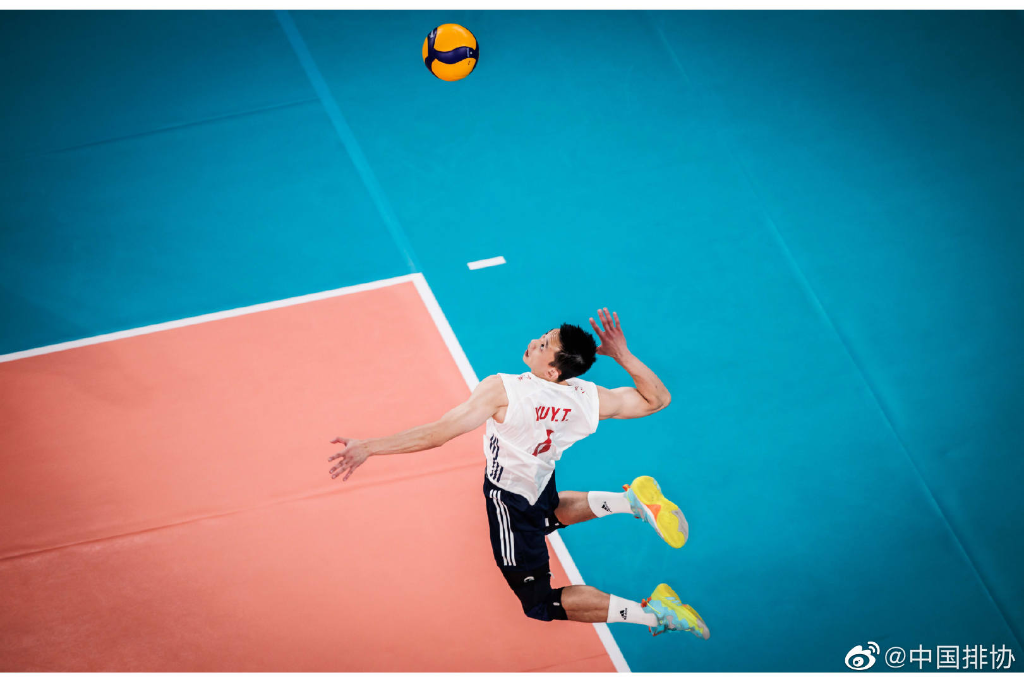 The Chinese men’s volleyball team withdrew from the FIVB World Championship after losing all three group matches against Turkey, Canada and Italy.

Despite a disappointing global run, China managed to secure a spot in the Paris 2024 qualifiers with a 25th place finish. ■