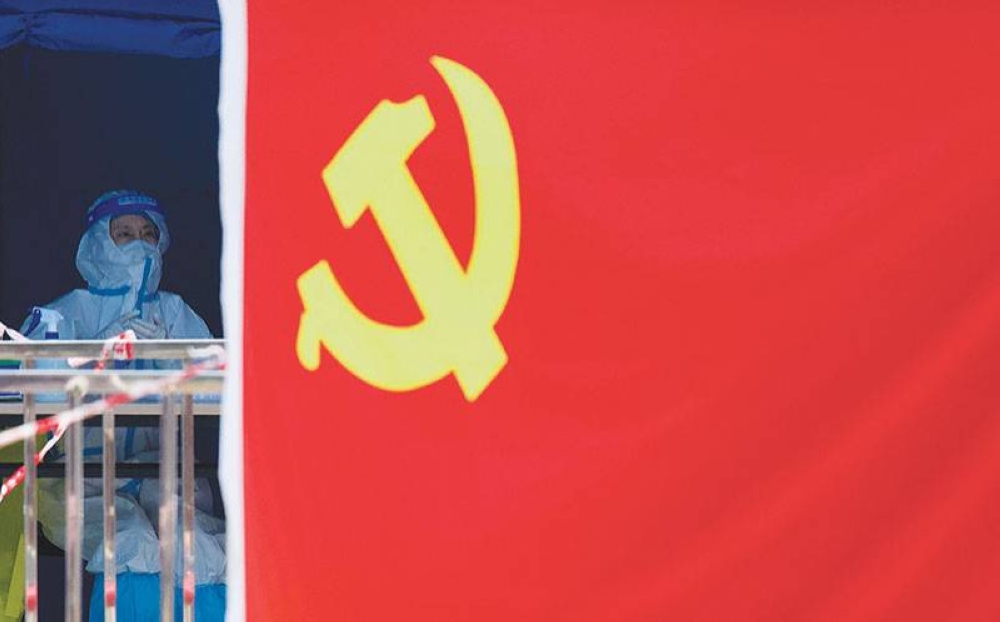 BEIJING: China announced on Friday it would cut a key interest rate as the country struggles to boost its virus-hit economy and Covid-19 restrictions spread to major cities.

Prolonged virus shutdowns have tightened supply chains, suppressed demand and stalled manufacturing in the last major economy welded to a “zero-Covid” approach to the pandemic.

“The five-year loan prime rate (LPR) is 4.45%,” China’s central bank said Friday, lowering the rate – on which many lenders base their mortgage rates – from the previous 4.6% .

The reduction in the benchmark mortgage rate comes as a wave of defaults ripples through the country’s property sector, with developers sagging under massive debt and grappling with a slump in demand.

Sunac, one of the biggest Chinese developers to default in recent months, said last week that sales in major cities fell dramatically in March and April due to the wave of coronavirus.

Economic data this week highlighted the brutal impact of Covid-19 restrictions and lockdowns in many major Chinese cities.

Monday’s figures showed retail sales and factory output last month fell the most since the start of the pandemic, while unemployment returned to its February 2020 peak.

Borders remain closed to most foreigners and a host of international sporting events have been canceled due to pandemic concerns.

Chinese Premier Li Keqiang on Wednesday called on government departments to “strengthen their sense of urgency” and said “new measures that can be used should be used” to support the world’s second-largest economy.

China is targeting annual growth of around 5.5%, but data released in April showed first-quarter growth slowed to 4.8% after its economy lost steam in the second half of the year. last year.

What does Emily do for work?