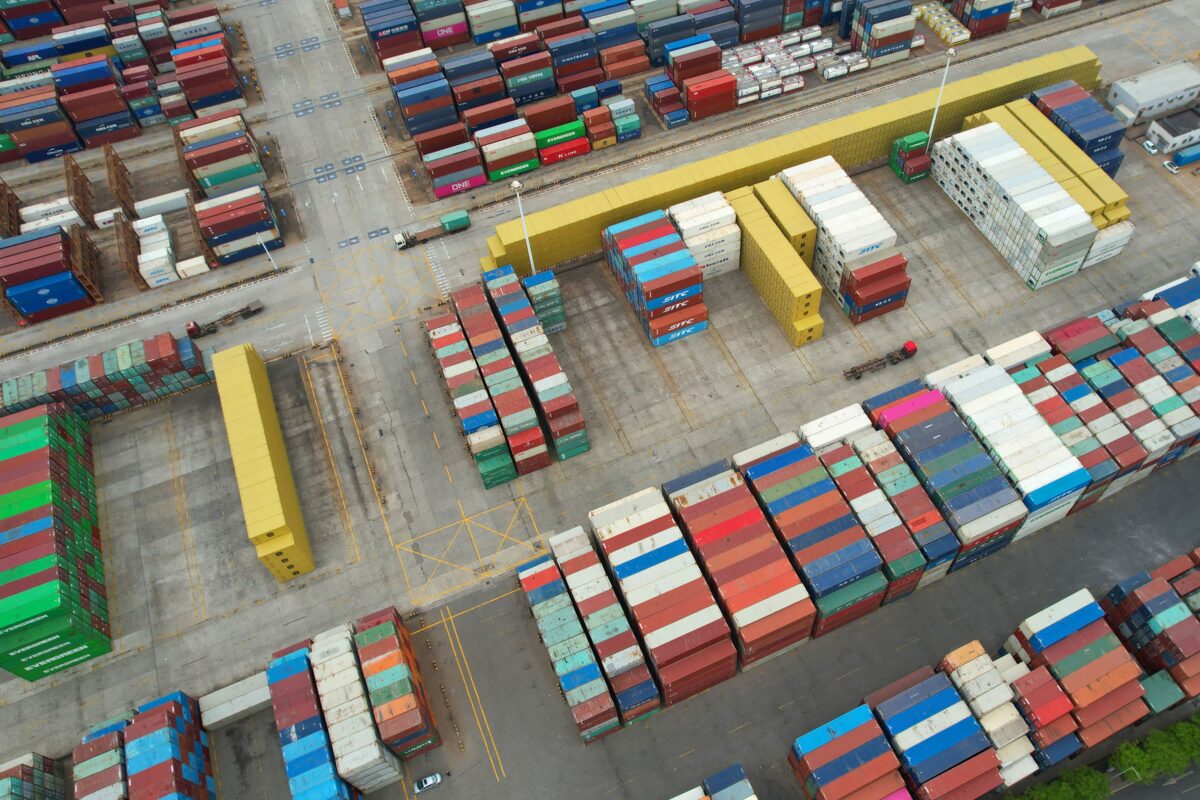 China’s economy slumped further in the second quarter of the year, with an unexpected slowdown in manufacturing and an intensification of the slowdown in the real estate sector, according to official and independent data. That raised fears of a wave of layoffs in the second half of the year, adding to China’s already severe unemployment problems.

China’s economy deteriorated further in July, according to a China Beige Book International (CBBI) report released in early August, which provides independent economic data. Factory exits and new production orders in China hit their lowest level since mid-2020, and retail employment was at its worst in more than two years, according to the latest CBBI survey. . Deteriorating revenue growth for manufacturers and retailers reduced profits, the report said.

On August 1, official data showed even worse numbers in manufacturing and real estate. Data released by the Chinese regime’s statistics office shows that China’s manufacturing purchasing managers’ index (PMI) for July was 49.0 from 50.2 the previous month, down 1 .2%, which is below the critical level of 50.

In July, as more COVID-19 cases emerged in parts of China, the communist regime continued its strict “zero-COVID” measures, quarantining many cities, including industrial centers and economic hubs. .

Manufacturing activity, which rebounded in June after lockdowns were lifted in parts of mainland China, fell again.

The China Real Estate Index Research Institute reported that in July, the average month-on-month price of new residential buildings in 100 mainland Chinese cities fell instead of rising, and the average house price fell again. Price declines for new homes were larger in cities, especially in the Yangtze and Pearl River deltas, where house prices had risen in previous years.

Property sales in the 17 cities tracked by the Index Research Institute fell 33.4% month-on-month in July, from an 88.9% jump in June as lockdowns were lifted.

According to a report by China’s leading financial website Caixin, employment in the domestic manufacturing sector continued to contract, with the employment index falling to its lowest level in 27 months. The report attributed the layoffs to factory cost-cutting measures, weak sales and a “cautious attitude toward hiring” across all sectors.

Nearly 11 million students in mainland China graduated this summer, a record high. According to official data released by the Chinese regime, the unemployment rate for urban youth aged 16 to 24 rose to 19.3% in June, also a record.

Due to the general uncertainty about employment, consumer confidence remains fragile. Among those who still have a job, many are more reluctant to spend money.

Official data shows that mainland China’s economic growth slowed to 0.4 percent year-on-year in the second quarter. The outside world thinks the Chinese economy might even be in recession already, as the Chinese regime is notorious for its lack of transparency and often reports false figures.

At the Politburo meeting of the Communist Party of China (CPC) on July 28, the regime said the international environment this year is “complex and severe” and the domestic tasks are “difficult and arduous.” The CCP leadership has remained silent on the 5.5 percent economic growth target it has set for this year. Analysts say this suggests the CCP believes it will ultimately fail to achieve this goal.

Independent news commentator Tang Jingyuan told The Epoch Times that the downturn in Chinese real estate, a mainstay industry and the largest area of ​​local government investment and revenue, has intensified.

“Manufacturing employment continues to decline, unemployment hits a new high, and manufacturing is the export of the Chinese economy. This shows that mainland China’s consumer stimulus policy is having no effect,” Tang said.

“These data show that the three pillars of the Chinese economy – investment, exports and consumption – are generally decelerating or even stalling. Based on this, the CCP authorities are still sticking to the “zero-COVID” policy, which will only hurt the Chinese economy.

“To make matters worse, China’s economic crisis is not a question of whether it can achieve the targeted growth rate, but whether it can stabilize the economy in the next five or even 10 years.”

Xu Jian contributed to the report.

Alex Wu is an American writer for The Epoch Times who focuses on Chinese society, Chinese culture, human rights, and international relations.