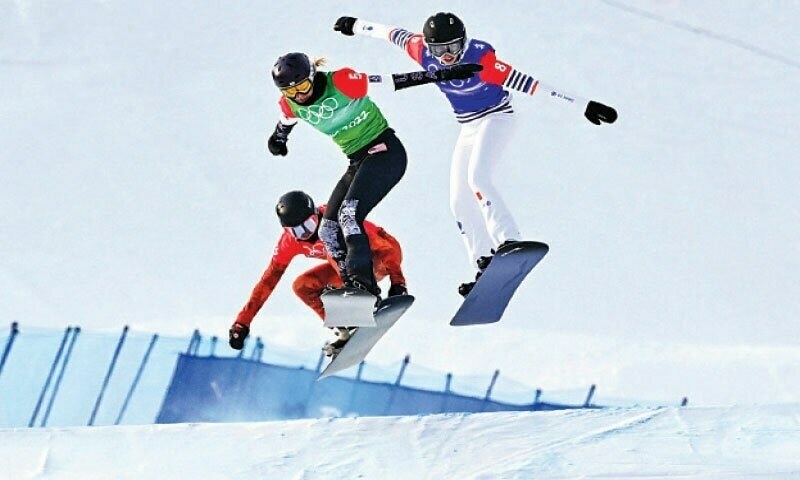 ISLAMABAD: Speakers at a webinar on Thursday said China promoted peace, development and shared prosperity through sports diplomacy during the 2022 Winter Olympics.

The webinar on: “Beijing Winter Olympics: Sports Diplomacy for a Shared Future” was organized by the BRI Friends Forum.

They said that when world leaders and sports teams came together to support the Winter Olympics in China, peace and friendship were strengthened and all false politicization was neutralized.

They noted that there was a greater chance for countries to collaborate and build a common future.

They said the strong partnership between Pakistan and China is essential for regional peace and security.

She said the games were a way of cooperation and necessary to reduce tensions between groups.

Dr Wang Li, a researcher at the Center for Global Security and Governance at the University of Aberdeen, Scotland, said China’s commitment to hosting the Olympics in the face of such extenuating circumstances showed its economic development , its financial capacity to organize any large-scale international event and strength in its global diplomacy.

He referred to China’s growing technological and innovative developments as a global superpower.

Dr. Wang also expressed his view that unity between Pakistan and China cements peace and security in the South Asian region.

Huang Yan, global communications manager in Zhejiang, China, explained the exciting highlights of the Beijing Winter Olympics. She explained the role of media, especially digital media, which had a huge impact in some cases on people around the world.

Individuals took to social media sites such as TikTok and Twitter to share their feelings, earning warm thanks and recognition around the world. She believes that the media has made a substantial contribution to building lasting relationships and breaking down any prejudices about countries.

She shared that the forum hosted several conversations on the topic, including business, media, links between academic institutions between 138 countries and international organizations around the world.

She added that the webinar was organized to engage an intellectual discourse on China’s vision of sports diplomacy in the context of the Olympics.