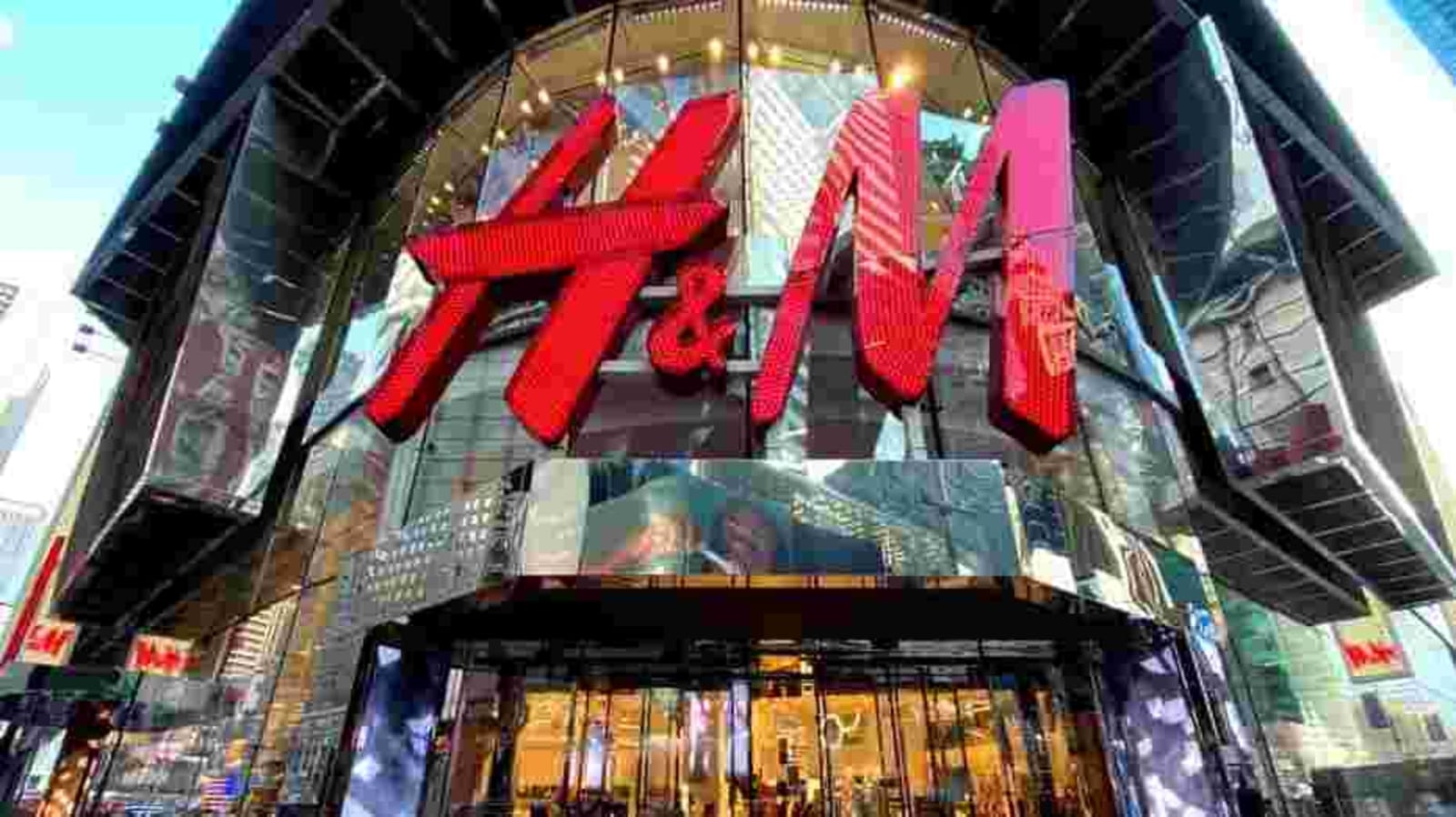 The US ban on Chinese cotton yarn manufacturers in Xinjiang due to inhumane treatment of Uyghurs is now having an impact on the economic growth of its cotton companies.

Huafu – which said it lost at least $ 54.3 million last year against a net profit of $ 62.5 million in 2019 – is one of the few suppliers to publicly acknowledge the effects of the sanctions, reported the Washington Post.

Thousands of businesses around the world are affected after the United States blacklists 87% of China’s cotton harvest – one-fifth of the world’s supply – citing human rights violations against Muslim Uyghurs in the northwestern region of Xinjiang in China.

The US sanctions were prompted by the Chinese government’s harsh re-education campaign against the Uyghurs, a Turkish ethnic minority. Some Uyghurs held in internment camps in Xinjiang in recent years have said they were tortured and forced to work in textile factories as a condition of release.

The United States last year began isolated sanctions against textile manufacturers in Xinjiang, including Huafu, who did not respond to a request for comment. On January 13, CBP announced a blanket ban on all cotton from Xinjiang.

“Businesses can no longer use ignorance as an excuse,” CBP said in a statement to the Post. “CBP’s message to the business community is clear: Know your supply chains.”

Cotton picked in Xinjiang ends up in cut and sewn garments across Asia, from Bangladesh to Vietnam, textile industry officials say. The US ban applies to products “made in whole or in part” with cotton from Xinjiang, “regardless of where the downstream products are made,” US Customs and Border Protection (CBP) said. .

Justin Huang, president of the Taiwan Textile Federation, said Taiwanese textile manufacturers received notices from Western brands in September confirming their sources of cotton. He said brands no longer want Chinese cotton because it was difficult to confirm which region of China it came from, the Washington Post reported.

“American manufacturers are very sensitive,” he said, “so before the announcement, American traders had already started to move their production lines.”

Patagonia announced in July that it was “actively leaving the Xinjiang region,” and said it told suppliers that fiber and manufacturing from Xinjiang was banned.

Gap, which includes the Old Navy and Banana Republic brands, said it has prohibited suppliers from sourcing products, components or materials from Xinjiang, directly or indirectly.

Ikea said it “stopped all shipments” to the United States containing cotton from Xinjiang after the CBP ban. Ikea and H&M both said their suppliers had stopped further cotton purchases from Xinjiang due to the Better Cotton Initiative’s decision last year to stop authorizing cotton in the region.

Nike said it has confirmed that its suppliers are not using textiles or yarns from Xinjiang and is communicating the new requirements to them.

One of the few reports of a factory change directly attributed to the sanctions came in October from the Vietnam Investment Review, a periodical run by the Vietnamese Ministry of Planning and Investment.

He said Hong Kong-headquartered yarn giant Texhong, which has a subsidiary in Xinjiang, was moving some of its production to Vietnam due to US sanctions, the Washington Post reported.

In addition, there is growing interest in chemical tracing technologies to determine the origin of cotton, although they are not yet widely used. Trace company Oritain is working with a “large number of brands” to assess the risk of their Xinjiang cotton supply chain, managing director Grant Cochrane said.

Hibbie Barrier, cotton broker at Avondale Futures in Nashville, said the ban may have contributed to the surge in demand for U.S. cotton in recent months and to a rise in world cotton prices, by 81 cents a pound to the mid-January to over 90 cents a pound last week.

Access to the growth of the “New China” economy