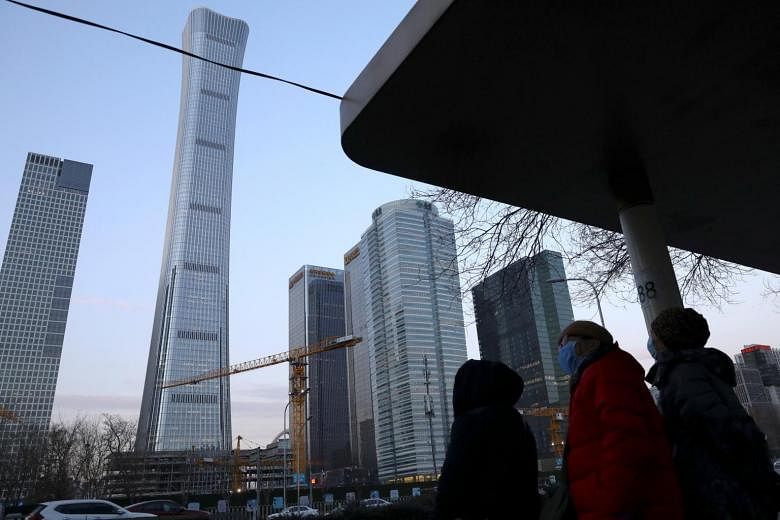 BEIJING (REUTERS) – A senior Chinese official warned on Tuesday (March 1) that the Chinese economy faces multiple challenges at home and abroad this year, including “tremendous” pressure from uncertainty over the global trade and still lackluster domestic consumption.

“This year, the pressure on foreign trade will be enormous, and the situation will be very serious,” Wang told a press conference.

Labor shortages and high raw material costs have also put pressure on the ability of Chinese small and medium-sized enterprises to handle overseas orders, he said.

Given global uncertainties, China must “do everything possible” this year to boost domestic consumption, Wang said.

Last year, China’s economy rebounded with its best growth in a decade, helped by robust exports and a resulting record trade surplus.

But there were signs that momentum was slowing due to weakening consumption and a slowdown in domestic real estate.

In December, retail sales rose 1.7% from a year earlier, missing an average forecast of 3.7% and slowing from November’s 3.9% gain.

Some recovery momentum was seen in consumption in February after downward pressure since the fourth quarter, Wang said.

Stability in all aspects of society is the watchword in China this year as the Communist Party meets for a congress every five years at the end of 2022. Chinese President Xi Jinping is expected to claim his third term as head of the left.

Foreign direct investment rose by double digits from January to February, he said.