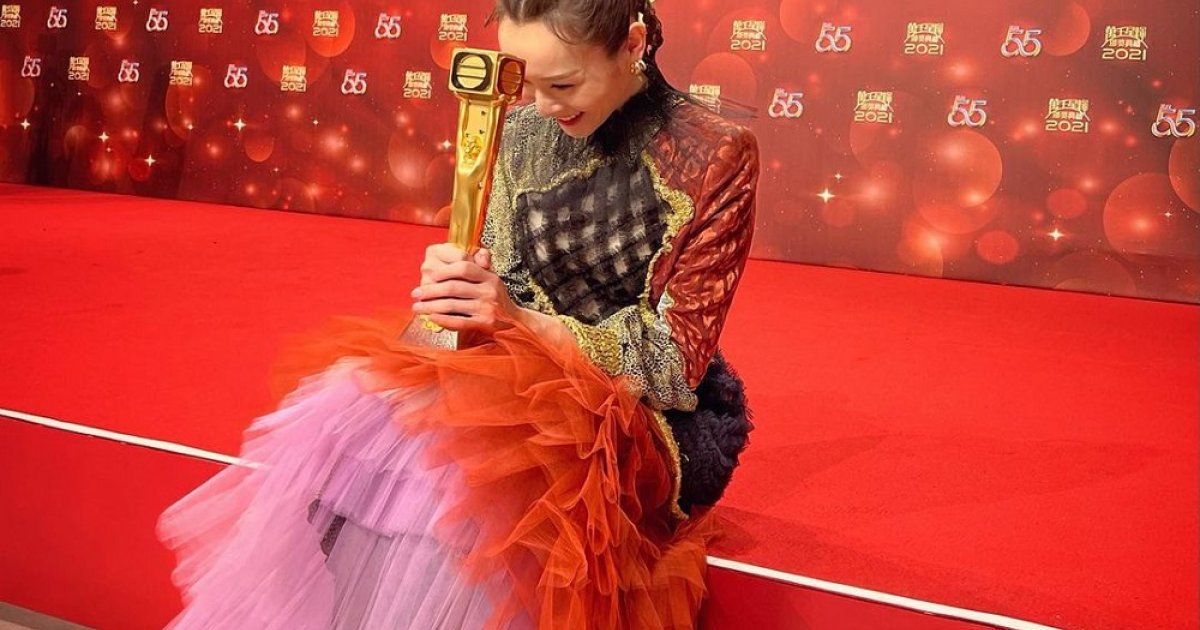 Ali Lee Kai-sum, a 40-year-old Hong Kong actress and television presenter with TVB, won the TVB Anniversary Award for Best Actress of 2021 on Sunday for her drama AI Romantic.

A related hashtag started popping up on Sina Weibo in China, similar to Twitter, on Monday morning, Global Time reported.

Internet users condemned the actress for posting controversial comments during the riots in Hong Kong in 2019.

According to a screenshot that went viral, she likened a photo on Instagram showing the Chinese national flag hanging upside down, adding the comment “beautiful flag.”

â€œBoycott the TVB! TVB did not block the secessionist, but gave her many opportunities as an actress and even a prize! It crossed our red line, â€commented one user on Sina Weibo.

Manh also posted screenshots showing they were blocked by TVB after leaving messages such as “secessionist Lee Kai-sum” on the official Sina Weibo station post.

â€œThere must be more secessionists at TVB supporting Lee, but there is no way for her to develop her career on the mainland. Boycott Lee, boycott TVB, â€commented another user.