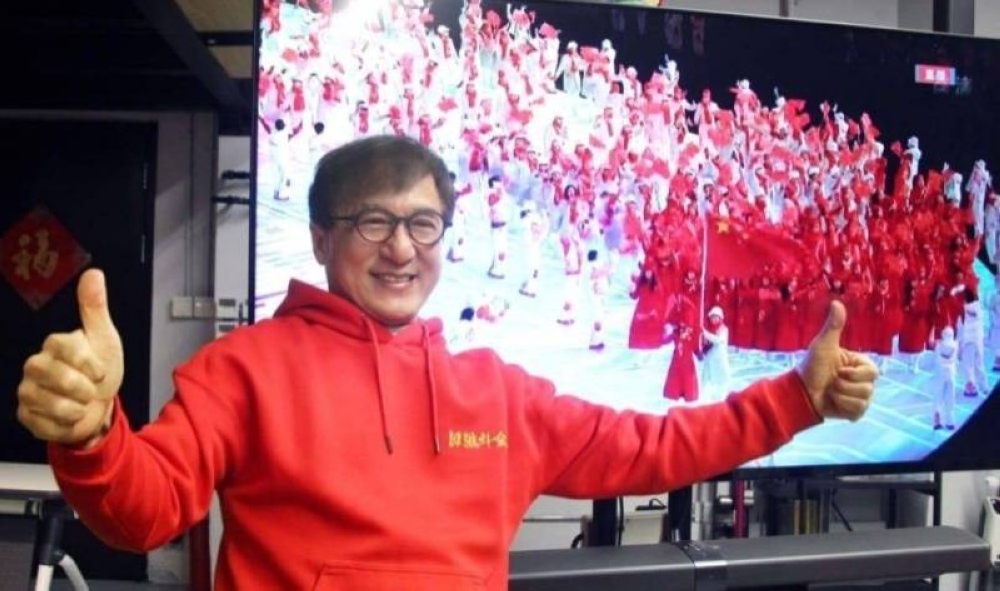 The furor began after Chan took to social media to express his sadness over the Hong Kong novelist and screenwriter’s death at a cancer rehabilitation center on July 3. 8 days reported.

Ni, known for the popular New Adventures of Wisely series, was regarded in the literary world as one of “Hong Kong’s Four Greatest Talents”.

In a post on Weibo, Chan wrote that he missed Ni after mourning the death of Hong Kong director and screenwriter Alex Law, who passed away on July 2.

“What happened today…I just learned that senior Ni Kuang also left us. One of Hong Kong’s talents who represented the splendor of an era. I miss you” , we read in his tribute.

However, his words rubbed Chinese social media users the wrong way as they slammed Chan for crying an “anti-communist” and an “anti-China criminal”.

Ni was known to fiercely criticize the Chinese Communist Party (CCP) in his works.

The Shanghai-born writer fled to Hong Kong in 1957 to escape the CCP and vowed never to return to China.

Among the comments left by social media users on Chan’s Weibo page is that he has mourned just about everyone and is unprincipled, with some reminding him that national interests come first. .

Hong Kong actress Monica Chan was also not spared when she shared a post about Ni’s passing.

China’s economy is recovering but the foundations are not solid: Premier Li Keqiang