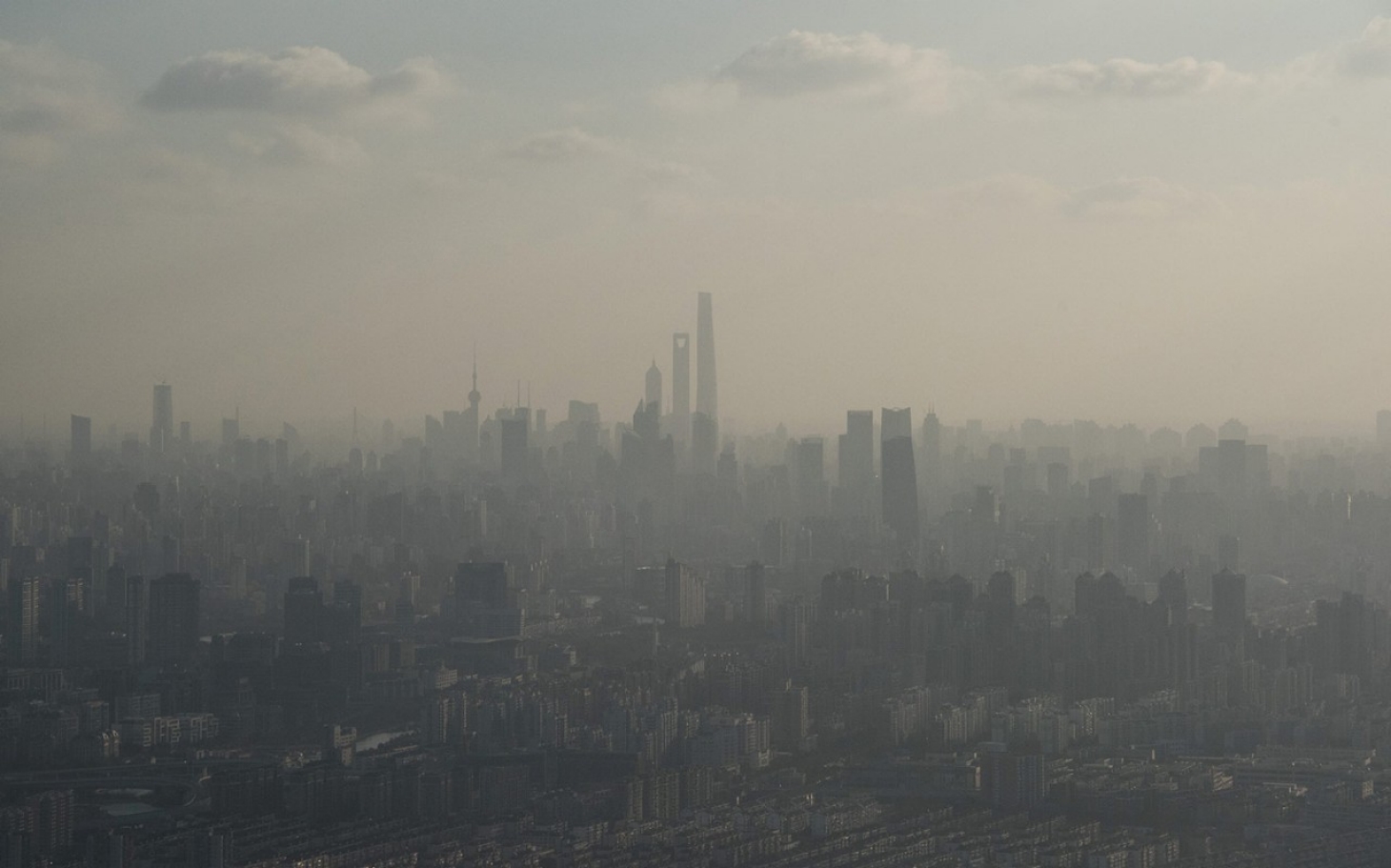 â€œAs the world warms, the risks of climate change and climate disasters for China could become more severe,â€ Zheng said.

China is the largest source of carbon dioxide emissions in the world, causing climate change. Beijing has said it aims for these emissions to peak “around 2030”.

Temperature increases in China over the past century have been more extreme than global averages, Zheng added.

He described climate change as a “serious threat” to several Chinese megaprojects, including the vast Three Gorges Dam, a railway connecting Tibet to northwest China and a large water diversion project from south of the country to its dry north.

Zheng called on China to take a “low carbon development path”. But Xinhua also quoted him as saying that the potential for wind and solar power was “limited,” without giving further details.

China and the United States, which together produce around 45% of the world’s carbon dioxide, will be key to securing a global deal on post-2020 emissions reductions at a Paris summit later this year.

China’s ruling Communist Party has for decades focused on economic growth, which has skyrocketed demand for energy, especially coal.

Coal consumption in China increased an average of nine percent each year from 2000 to 2010, according to the United States Energy Information Administration.

Beijing has advocated alternatives to using coal in the face of public anger over widespread smog. But some programs, such as facilities that convert coal to gas, have been criticized by environmentalists as causing increased carbon emissions.

A recent documentary on China’s struggles with pollution titled â€œUnder the Dome,â€ directed by journalist Chai Jing, sparked a nationwide debate after its release earlier in March.

The film was viewed hundreds of millions of times on video streaming sites, but quickly became inaccessible on the country’s largest online video-sharing sites. China uses one of the world’s most sophisticated online censorship mechanisms known as the Great Firewall. Censors keep a grip on what can be posted online, especially content seen as potentially undermining the Communist Party.

The ruling Communist Party has previously described tackling pollution as a top priority and promised greater transparency on the subject.