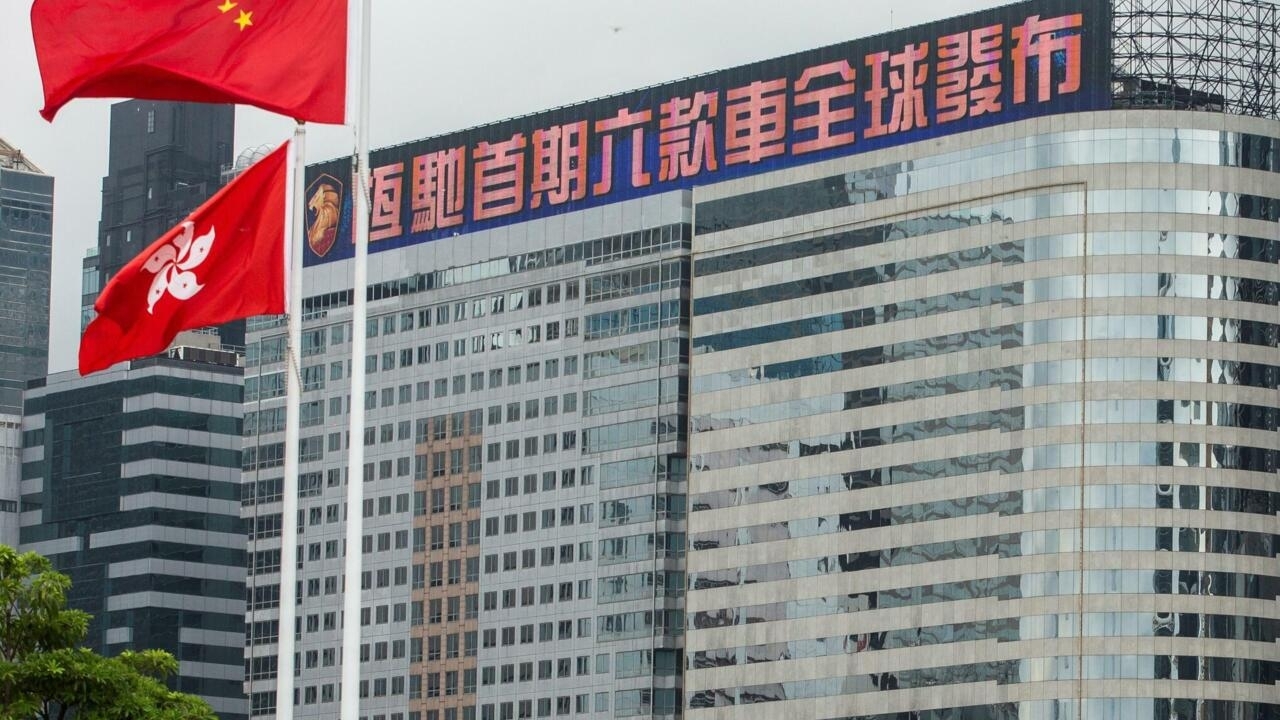 Evergrande’s collapse would have ‘profound consequences’ for China’s economy

Investors are bracing for the growing risk that China’s real estate colossus Evergrande will crumble under the weight of more than $300 billion in debt. But experts say the Chinese Communist Party will have no choice but to save a company so emblematic of its model of economic growth – and whose collapse would send shockwaves through the global economy.

Western financial institutions believe Evergrande has a bleak future, if any.

JP Morgan cut its share price target for the company significantly on Friday, to HK$2.80 from HK$7.20.

Evergrande is the most indebted real estate developer in the world; $300 billion is roughly equivalent to all of Portugal’s public debt. Unsurprisingly, senior executives admitted in August that they may not be able to meet all of their financial obligations.

This poses a serious problem for the Communist Party of China, as Evergrande has long been a symbol of the country’s economically highly productive urbanization.

The company was founded in 1996, amid the Communist Party’s herculean effort to move hundreds of millions of Chinese from the countryside to the cities, creating a “very strong growth in the Chinese real estate sector”, Frédéric Rollin, an investment strategy adviser to the multinational Pictet Asset Management, told FRANCE 24.

Evergrande has been the main beneficiary of this boom. It was pursuing a very aggressive growth strategy and was dependent on the goodwill of the banks as it accumulated a proliferating portfolio of real estate projects at a rapid pace.

This expansion has continued over the decades, as evidenced by Evergrande which raised $722 million in its IPO on the Hong Kong Stock Exchange in 2009. The company now controls 778 real estate projects in 223 Chinese cities, employing nearly 200,000 people directly. Evergrande claimed to have indirectly created more than three million jobs.

But in the early 2010s, following that successful IPO, Evergrande extended its tentacles into a range of other sectors. The company was in a “race against time to diversify its business, far more than other Chinese property groups,” Dufour said. The Communist Party had “made other sectors national priorities”, he continued.

Consequently, Evergrande acquired stakes in video streaming companies, health insurers, milk producers and pig farming cooperatives. He also bought Guangzhou FC, a football club in the Guangdong region where he is based, and built amusement parks. Evergrande’s latest diversification project was an attempt in 2019 to start manufacturing electric cars – despite a lack of experience in this field.

Evergrande got her hands on so many pies because she wanted to be present in “enough priority sectors so that the state would be more inclined to support her financially when the weight of her debt became too much to bear”, explained Dufour. .

The debt is really very heavy. Evergrande must pay $15 billion to creditors by the end of 2021; but, at the end of June, he had only $13 billion to his name. At the same time, banks have become much more reluctant to lend him money. “It has become more complicated due to the restrictive monetary policy that the government is currently pursuing,” Rollin said.

Evergrande has entered a downward spiral in which the banks no longer want to give it the funds to complete its real estate projects, depriving the company of new properties to sell and therefore of fresh funds to reimburse creditors and reassure the banks.

“In a normal market economy, Evergrande would have gone bankrupt a long time ago,” Dufour said. But the Chinese model of capitalism has long encouraged the private debt model.

“The rule was that as long as a company seemed to be moving forward – with many projects underway – banks would extend credit to it on the understanding that the strength of China’s economic growth would always generate profits,” he said. he continued.

Companies like Evergrande find themselves in a sticky spot now that Beijing has pushed highly indebted countries to deleverage over the past year.

But the Communist Party also faces a dilemma, as it must prevent Evergrande’s bankruptcy, to avoid the “profound consequences it would have for the Chinese economy”, Dufour said.

If Evergrande went bankrupt, “at least one bank would go bankrupt,” Dufour continued. “It may well cause other banks to be more reluctant to terminate highly indebted countries – and it would herald the end of China’s debt-fueled growth model.”

The property giant’s collapse would send shockwaves far beyond China. As the Financial Times noted: “Evergrande counts major international companies among its investors, including Allianz, Ashmore and BlackRock. A default is likely to spill over into global markets, where many investors have always anticipated support from the Chinese government in times of distress.

Given Evergrande’s importance to China’s economy, “it is highly likely that the state will implement a debt restructuring program,” Rollin said. In other words, Beijing will force the hand of creditors while arranging the sale of Evergrande’s non-core assets.

“It will probably mean putting the business under state control while it finds a buyer; an approach the Chinese government has taken before,” Dufour said.

But cleaning up a mess as big as a $300 billion pile of debt won’t happen overnight.

This article has been translated from the original in French.