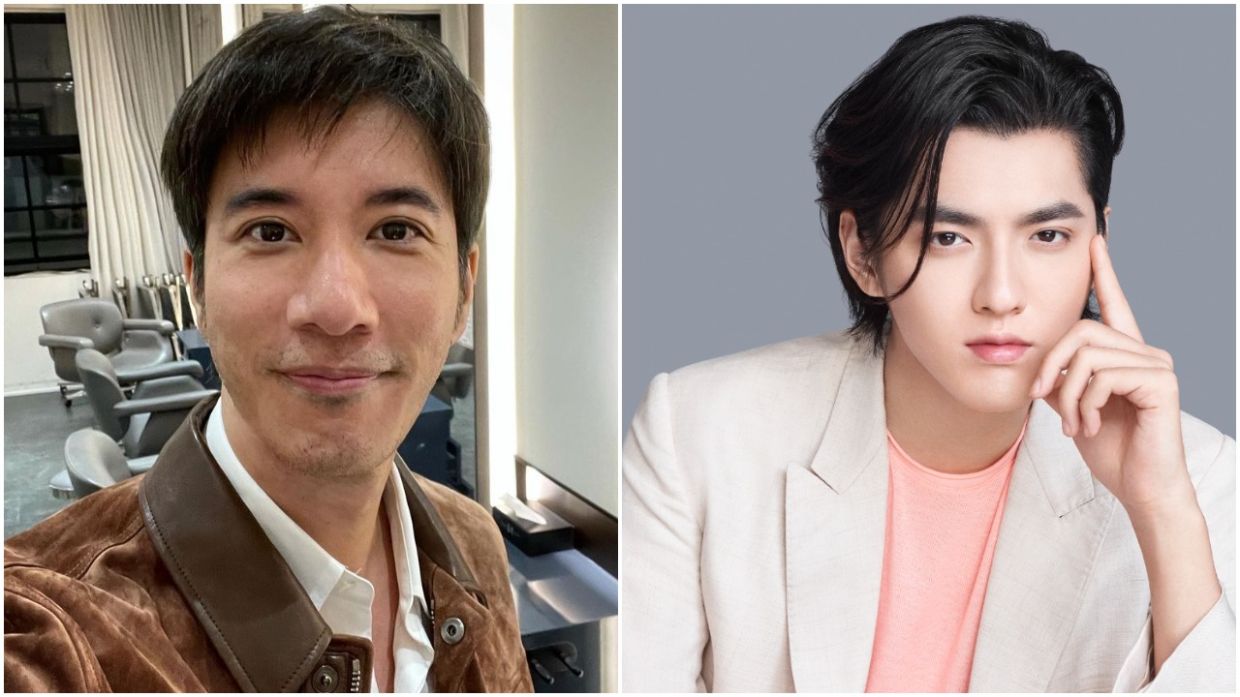 From Wang Leehom to Kris Wu: the fall of Chinese celebrities in 2021

Chinese artists will point to 2021 as the year the industry went through a seismic transformation.

A number of serious accusations against some of the region’s most famous people have coincided with a Chinese government crackdown on the showbiz industry, which it says is “cheating” the younger generation.

While it’s common for pop stars to be punished for drug use or tax evasion, the crackdown on artists this year has been deep and the net wide, including a push to ban ‘effeminate men’ from becoming famous.

Celebrities have been detained, arrested or blacklisted for incidents ranging from serious crimes to violations of cultural sensitivities.

It’s the most high-profile celebrity scandals that have sparked public backlash and, in some cases, punishment by authorities.

The divorce saga of Wang Leehom and his wife Lee Jinglei rocked the Asian internet just as 2021 drew to a close. As the divorce became more controversial, the accusations became public.

Lee publicly accused Wang of emotional abuse, infidelity, soliciting sex workers, and transferring ownership of their joint property to himself and his family after marriage.

Her social media posts have sparked a wider conversation about the sacrifices women make when they “become housewives.”

Wang then agreed to transfer a NT$480 million (RM72 million) condominium to Lee and announced that he would “temporarily stop working”.

The Mainland Communist Party also appeared to comment on the scandal when its internal watchdog published an article about bad celebrity ethics that did not directly name Wang, but appeared to wink at his behavior by referring to ” the recent case of a celebrity meltdown. picture”. 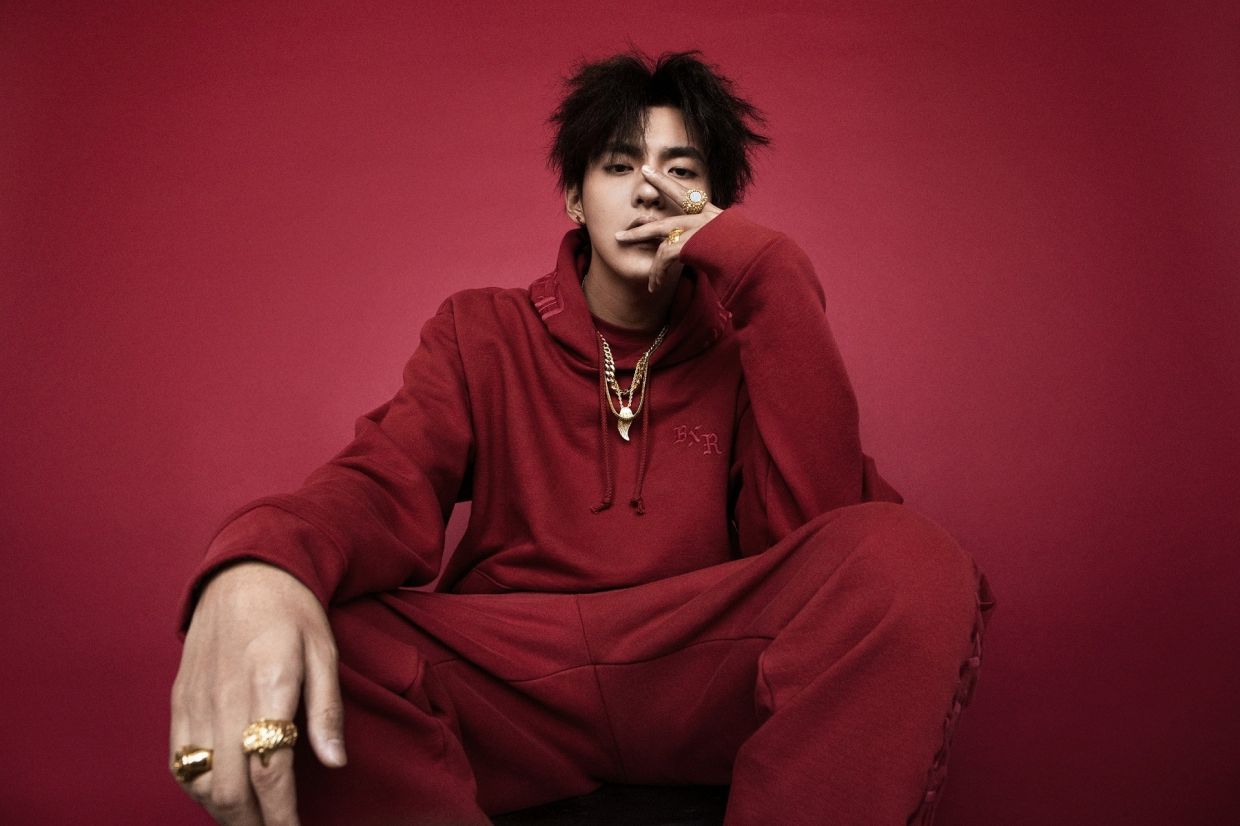 The widespread crackdown on celebrities coincided with the case of Kris Wu, who was one of China’s most famous men when he was accused of rape by multiple women.

Du Meizhu, 19, accused Wu of raping her, inspiring other women, some of whom were underage, to tell similar stories. He was accused of having used his power to “recruit actresses” before getting women drunk and taking advantage of them.

In August, Wu was formally charged with rape and remains in custody. He faces 10 years in prison if convicted. 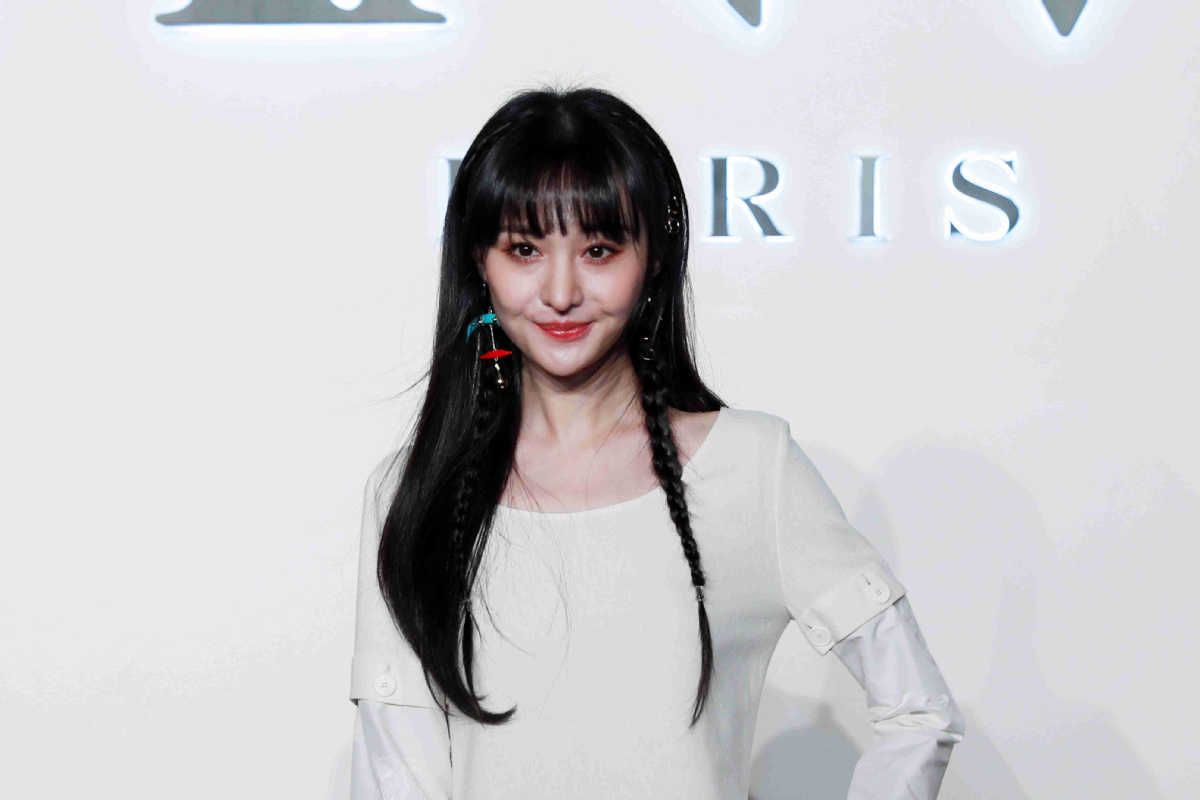 2021 has been a year to forget for Zheng Shuang, who has been embroiled in scandals since January when her ex-boyfriend accused her of abandoning their two surrogate children in the United States after they broke up.

In August, she was fined 299 million yuan (RM205 million) for tax evasion because she signed a contract to be handed over to the tax authorities and another contract containing her real salary, a scheme called ” yin and yang contract”.

She was a notable example of the near-complete Internet blacklist that often accompanied scandals this year. Her Weibo account was permanently closed and she was removed from the credits of her previous work. Various brands, including Prada, have also deserted it.

Chinese actor Zhang Zhehan is notable on this list as he was blacklisted for violating political sensitivities when a number of photos emerged of him posing outside Tokyo’s Yasukuni Shrine in 2018.

The Yasukuni Shrine is a highly controversial monument that contains the memorials of convicted war criminals and is seen in China as a reminder of Japan’s brutal wartime past.

While Zhang denied entering the shrine, the photos sparked public outrage and more than 20 brands reportedly dropped him as a representative after the scandal. Once one of China’s brightest young stars, his career seems to be hanging by a thread. 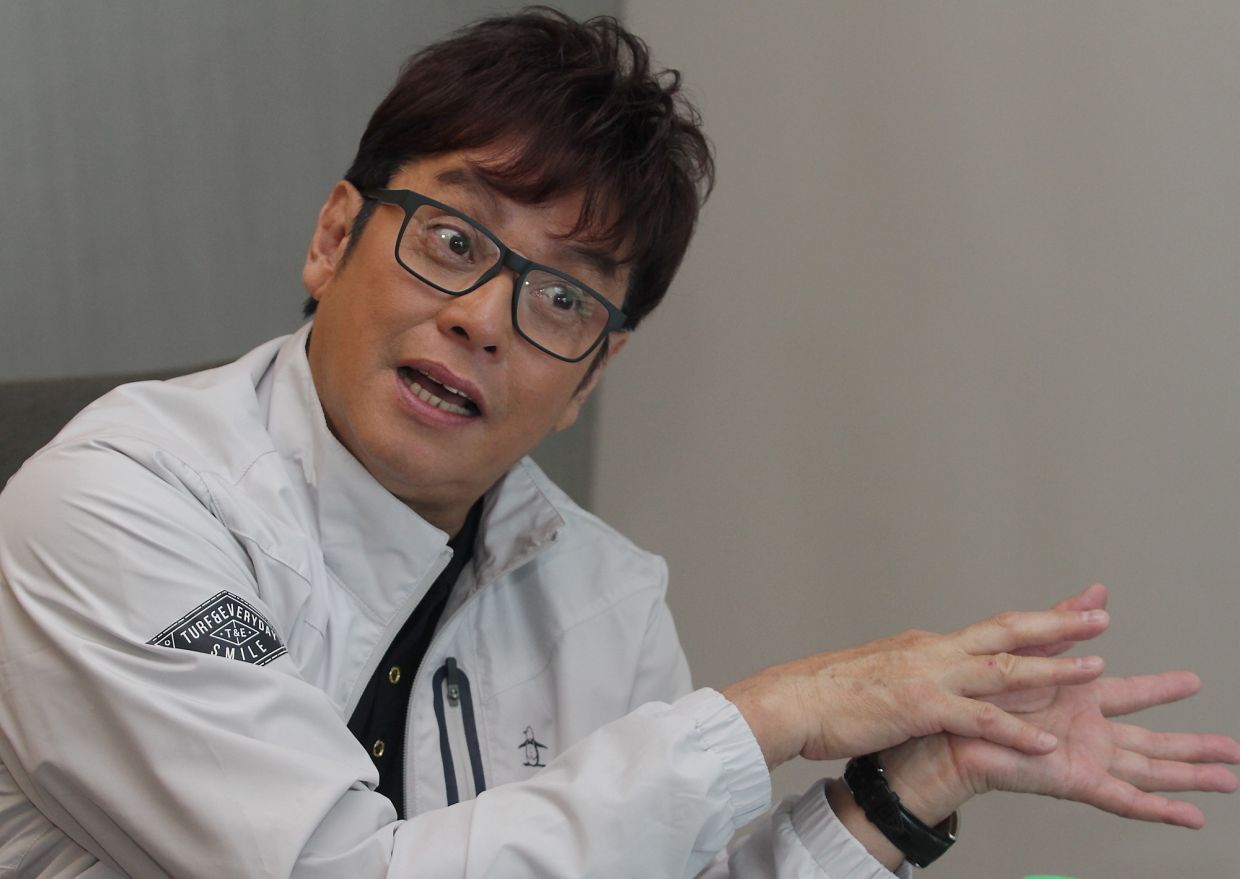 In an online post in November, an anonymous man alleged that his 23-year-old girlfriend from the mainland was having an affair with canto-pop icon Alan Tam, 71. The charge included photos showing a man resembling Tam putting on his pants in a room.

The post quickly went viral but was deleted a few days later. Tam and her agency immediately refuted the allegations in a statement.

Earlier this week he told Hong Kong media that the man in the photos was not him. His work did not appear to be affected, but he met with heavy criticism from audiences as a result.

Chinese ‘piano prince’ Li Yundi was briefly detained by police in October for hiring a sex worker in Beijing, which is illegal in the country.

The first winner of the prestigious International Chopin Piano Competition in 2000, Li was quickly condemned by the official media, abandoned by his business partners and boycotted by the country’s musicians as well as performing arts associations.

It’s unclear how long he was detained, but under Chinese law people can be detained for up to 15 days and fined 5,000 yuan (RM3,300) for soliciting female laborers. sex.

However, some people came to the defense of Li, a talented and beloved musician, after the incident, saying the punishment didn’t fit the crime.

The 30-year-old star of call me by fire announced his retirement from showbiz after his ex-girlfriend, a dancer named Chen Lu, claimed that Huo was a serial cheater throughout their nine-year relationship.

The accusations struck a chord because Chen said she quit her job to marry Huo and start a family with him.

She wrote online, “He said he thought he could find a better girl and was doing me a favor by being with me because of his status.” 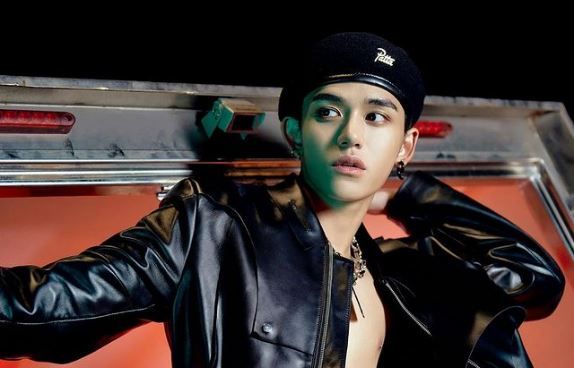 Also known as Wong Yuk Hei, the Hong Kong K-pop star has been accused by several women of taking advantage of his fame to sleep.

He apologized for his behavior on Instagram and said he would be taking a break from his career, which includes joining several groups including WayV, SuperM and NCT. He also asked for a chance to apologize in person to the people he had hurt. – South China Morning Post