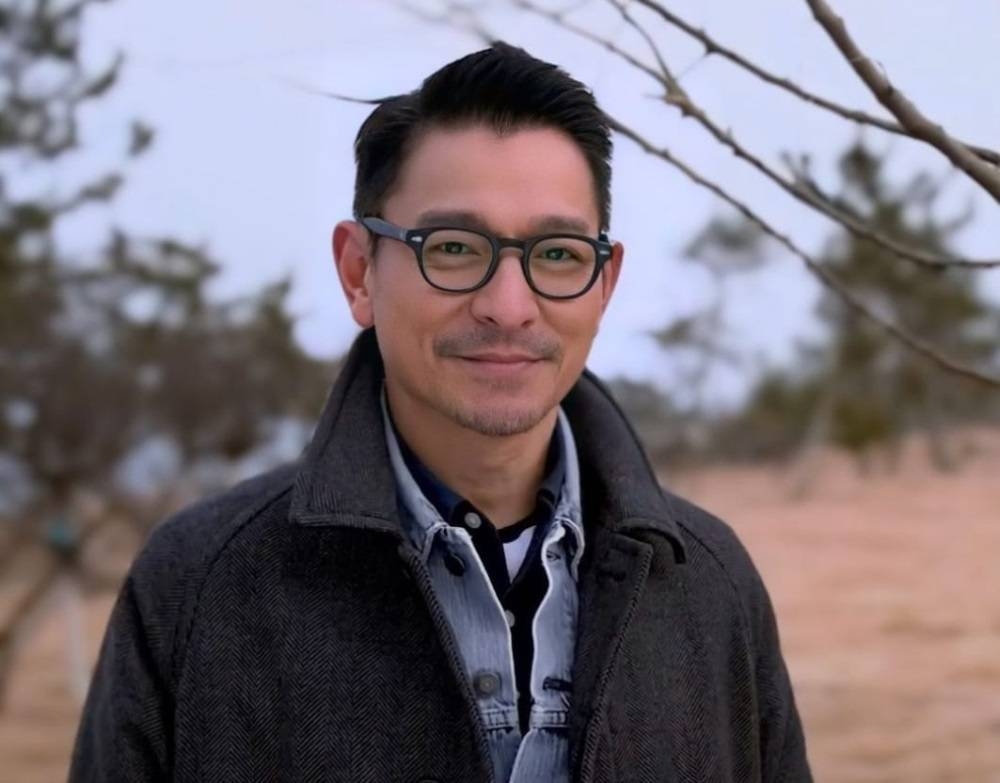 A Douyin influencer with nearly 400 million followers had accused the company of copying his work from last year, world times reported.

Speaking on Saturday night, the blogger using the handle Beida Mange, lambasted the company for not awarding him the job.

“The poem was written by myself. Please ask the original author when citing it,” the blogger said.

After brick bats, Audi apologized on Sunday and said the brand had removed the video from all Chinese social media platforms.

They also asked the companies concerned to remedy the infringement.

The advertisement was produced and shot by London-based advertising agency M&C Saatchi, which is in charge of Audi’s advertising activities in China.

A Weibo user expressed disappointment over the car brand’s infringement.

“I was so excited at first that I thought there was cooperation between the blogger and the brand,” the social media post said.

Whether the scandal will affect the automaker’s sales in China remains to be seen.

It sold around 700,000 vehicles on the mainland during the period, making China one of its largest single markets for the company globally.

Chinese economy: the government promises a unified market and a boost to foreign trade