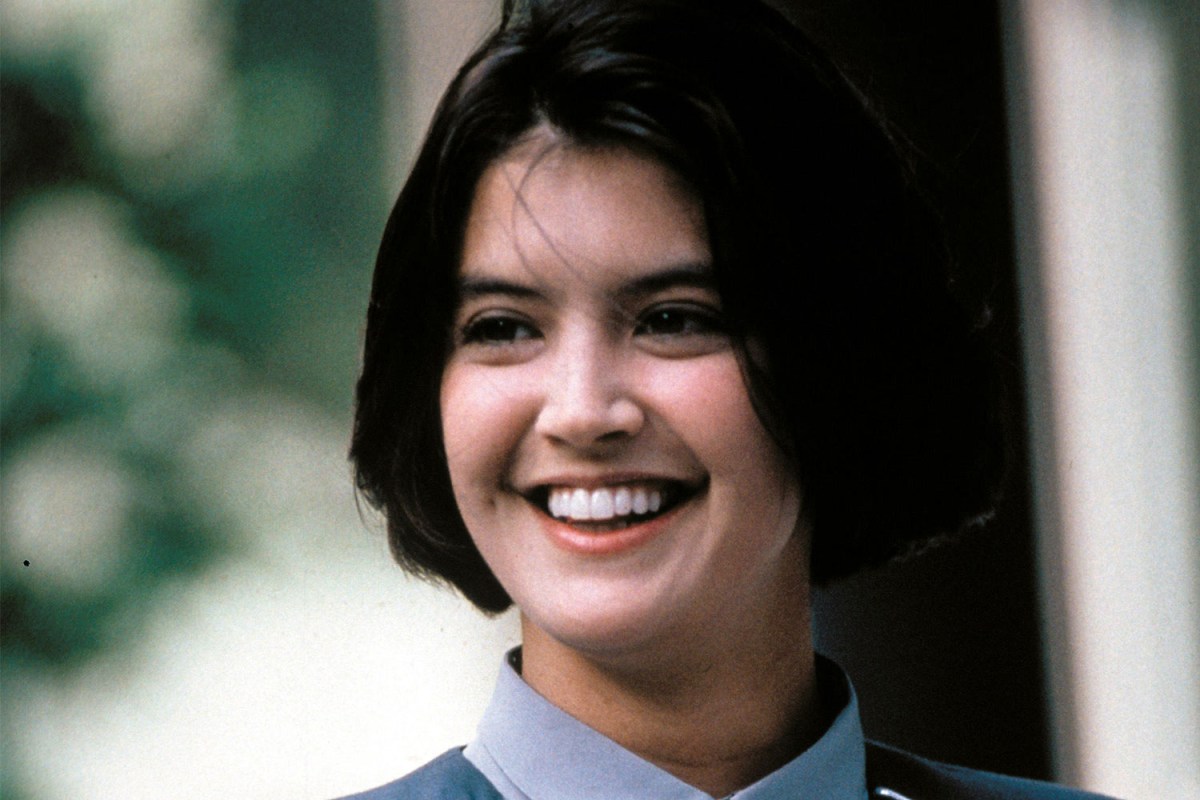 GREMLINS first appeared on our screens almost four decades ago and the majority of its cast have looked completely unrecognizable since filming.

The horror-comedy, which first aired in 1984, centered on Billy and his new pet, whom Billy’s father brings back from China with three specific rules he must obey.

However, when Billy doesn’t follow instructions, it creates major problems as an array of monsters are released.

Phoebe Cates was a fantastic addition to the cast of Gremlins when she took on the role of Kate Beringer.

Prior to appearing in the film, Phoebe had an established acting profile thanks to her role as Linda Barrett on Fast Times at Ridgemont High.

After Gremlins, Phoebe continued acting throughout the 80s and some of the 90s.

Since then, Phoebe, now 58, has only participated in two acting roles.

In 2001, she appeared on The Anniversary Party as Sophia Gold and also lent her voice to the hugely popular video game Lego Dimensions.

She then dusted off her role as Kate Beringer to reprise it for the third time.

Since leaving showbiz, Phoebe now owns and operates a clothing boutique in Manhattan called Blue Tree, which she opened in 2005.

Located on Madison Avenue, the store offers a variety of unique products including jewelry, clothing, antiques, candles and books.