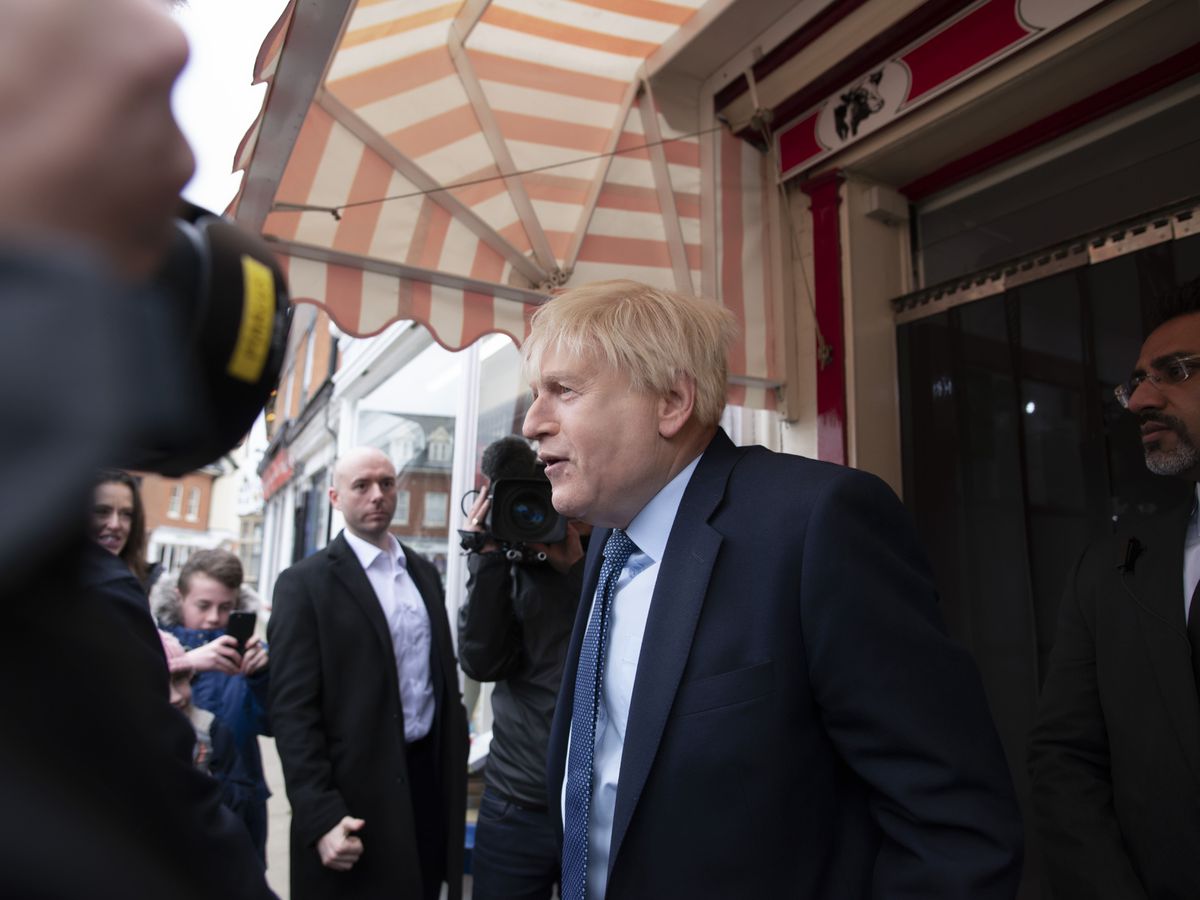 I hope Boris is flattered that Sir Kenneth is playing him, says This England director

Director Michael Winterbottom has said Sir Kenneth Branagh has done a “great job” playing Boris Johnson in the new series This England and hopes the Prime Minister will be “flattered” by the casting.

The five-part series follows Mr Johnson as he grapples with Covid-19, Brexit and controversy in his personal and political life.

Winterbottom, 61, said Sir Kenneth agreed to star in the show after reading the first draft of the script, which he co-wrote with Kieron Quirke.

He told Deadline: “Ken said yes. But he only had eight weeks, in March and April, so I was like, ‘OK, that sounds about possible.’

“Who else would play Boris Johnson? I hope Boris is flattered that we chose Kenneth Branagh to play him. Ken did a great job but, to be honest, it’s not a character piece.

“Boris/Ken is just the central character in the story. Along with everyone else, we’re really looking at their work in relation to this pandemic.

“You don’t see anyone’s story, you don’t see who they are, their families, you just see what they are doing in relation to the pandemic.

“So in a way, it’s the narrative of the pandemic that drives the whole show.”

The series will trace the impact on Britain of the pandemic and the response of scientists, nurses and doctors.

It is based on first-hand evidence from people inside Number 10, the Department of Health, the Scientific Advisory Group for Emergencies (Sage) and hospitals and care homes across the country.

Winterbottom said: “Boris is just a strand running through it because it’s really a mosaic of a lot of different stories. The most enjoyable part was the research because we started it right after the first one. wave in June 2020.

“We were able to speak to many scientists, people working at Sage, many doctors, nurses, nursing home workers and people with Covid.

“So it’s a collage of all of their stories intertwined in a diary almost. It’s really a diary, or a chronicle, or a timeline of the first wave, so it ends at the end of May 2020.”

The director said the writing process for the series, originally titled This Sceptred Isle, was “pretty quick”, while editing took longer.

He emphasized that he was “just trying to chronicle what happened” and worked to capture the feeling of trying to catch up with the virus on the show.

He added: “My assumption is, and I think it’s true, everyone was trying to do their best. Nobody wanted to make mistakes.

“The virus was spreading incredibly quickly. If you think about what happened in early March 2020, eight days later, it was a totally different situation, so the idea of ​​the pacing of the show is to try to keep that pacing.

“One moment it seemed like just something happening in China, the next moment it was happening in Italy, then it was with us in the UK, but not too bad, and then suddenly it was everywhere.”

The Sky Original drama will premiere on September 21.