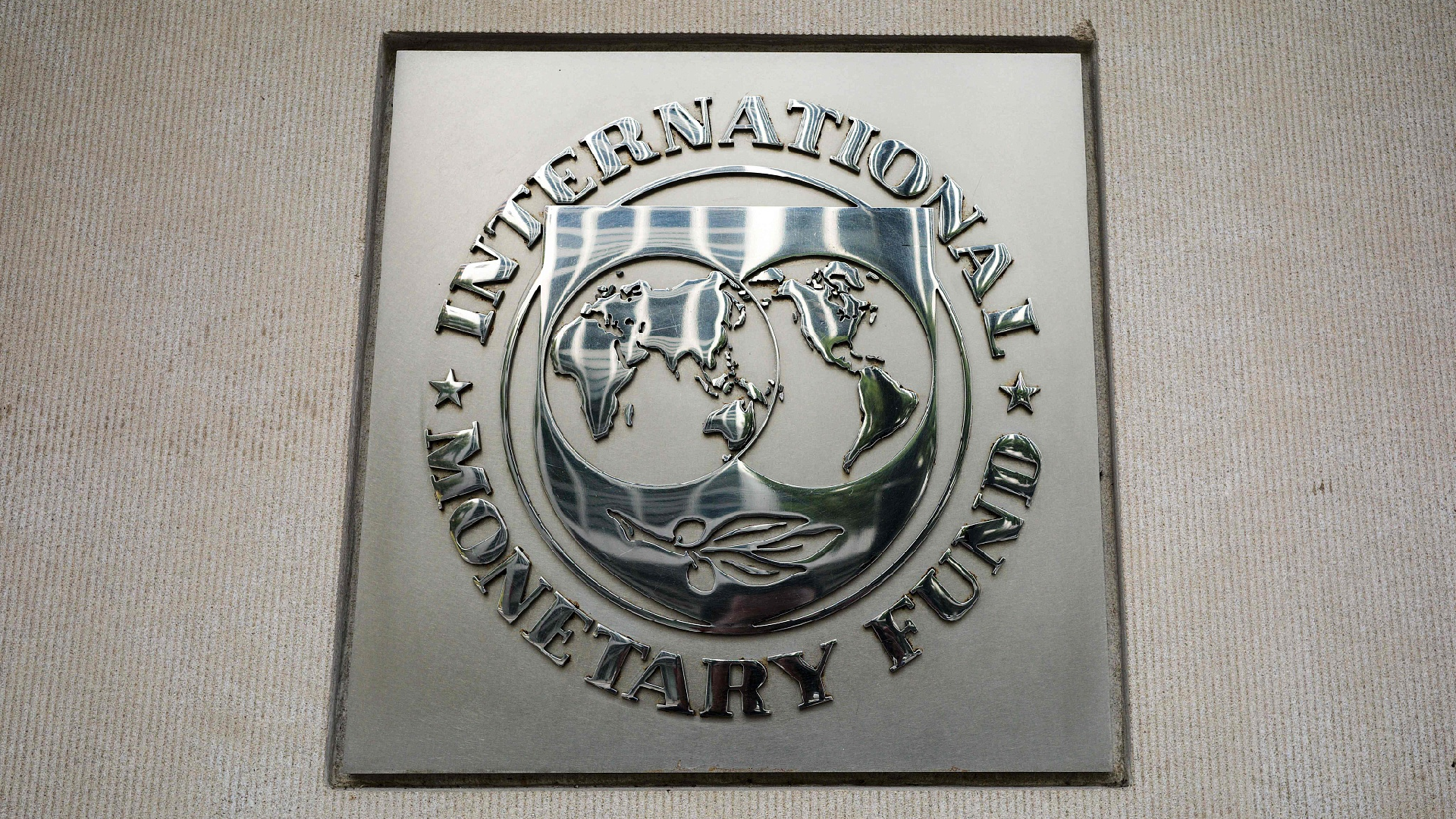 IMF: Chinese economy expected to grow 8% in 2021, down from previous outlook

The International Monetary Fund (IMF) has forecast that the world’s second-largest economy, China, will grow 8% this year, down 0.1 percentage points from its July projection.

In its latest World Economic Outlook update, the global economy is expected to grow 5.9% in 2021, also slowed by 0.1 percentage points from the previous one. And that for 2022 is unchanged at 4.9%.

However, the variation in growth projections for the other major economies is more pronounced. The fund lowered growth forecasts for the world’s biggest economy, the United States, to 6% this year, after raising them to 7% in July.

According to the IMF, “the dangerous divergence of economic prospects between countries remains a major concern”.

“The global recovery continues but momentum has weakened, hampered by the pandemic,” reads the outlook. “Powered by the highly transmissible Delta variant, the global death toll from COVID-19 has increased by nearly 5 million and health risks abound, preventing a full return to normal.”

To bring the global economy back to normal, monetary policies will have to “strike the right balance between tackling inflation and financial risks and supporting economic recovery”, the IMF said.

“We forecast, amid high uncertainty, that headline inflation is likely to return to pre-pandemic levels by mid-2022 for the group of advanced and emerging and developing economies.”