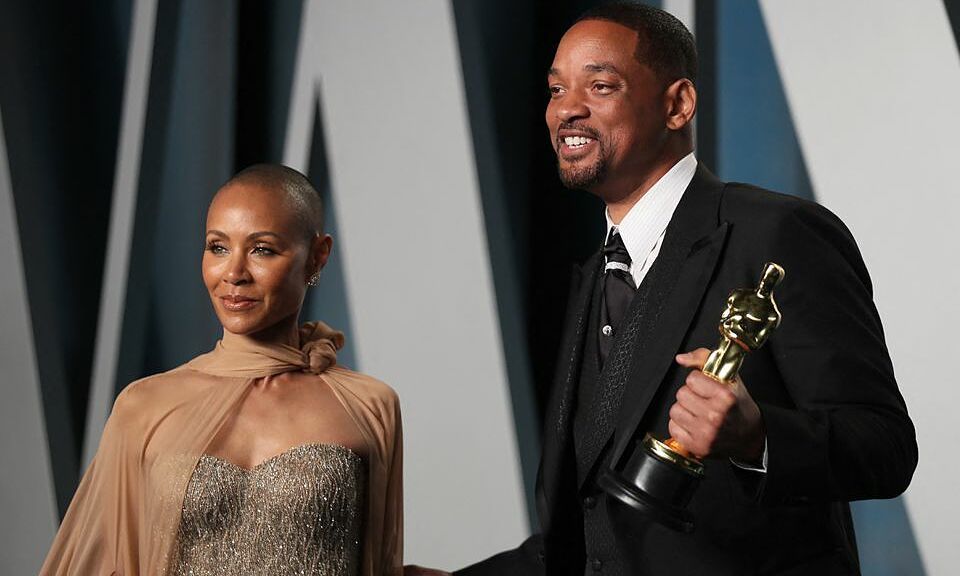 After a year of reduced physical activity due to the Covid lockdown, I decided to start exercising again, partly to improve my health, but probably after receiving too many comments about my appearance. “Do you have any big news? one person asked tactfully, hinting that I looked pregnant; and “How did you get so fat?” asked another more directly…

With a BMI of 21, I don’t consider myself overweight. I don’t pay much attention to people’s appearance. Once in a meeting, I was chatting happily with a participant without knowing that she was about to give birth. Having worked with a colleague for almost a year, I didn’t notice that she had her nose done when everyone was saying, “Look at this”. I tend to focus more on what people are saying than on their bodies, so I often don’t notice their changes.

Body comments or, more seriously, body shaming are generally considered to be more common in Asia, where people are more inclined to follow societal norms. Therefore, unusual changes are more easily noticed. The need to post photos on social media combined with the wave of Korean dramas featuring gorgeous actors and actresses likely contributed to a compulsive obsession with looking perfect. Never before has the beauty camera app market developed with such growth over the past few years, especially in countries with the highest number of internet users like China and India. One of the most popular filtering apps, which has been identified as malware or spyware, still has over 300 million downloads.

But in reality, body shaming is not a problem in one region or one continent. In 2020, YouGov, a global public opinion and data company, surveyed nearly 10,000 people in Europe on the topic. Nearly 36% of respondents said they had experienced such discrimination more than 10 times.

Almost half of adults in the UK have experienced unpleasant body shame because of their weight, their hair or even the size of their feet. Even in Italy, considered the fashion capital of the world, 43% of people feel conditioned or pressured by society’s beauty standards.

Body shaming has become the talk overnight in the United States after an unprecedented slap in the face at the Oscars. Will Smith had a physical confrontation on stage with presenter Chris Rock for joking about his wife’s shaved head. This is considered one of the most disrespectful body-shaming incidents in Oscars history, as the presenter made crude jokes about another’s appearance. Will Smith’s actions then raised a series of questions for the showbiz world and ordinary people: when harassed, how should a “politically correct” celebrity react at a public event, and if “a slap” could be accepted as a solution to radically solve the problem of body shaming?

In fact, most body shaming victims remain silent or offer a forced smile to avoid offending people who comment on their appearance. Ironically, nasty jokes and comments often come from friends and colleagues. Adults can easily ignore them, viewing them as innocent habits or some form of socialization. However, for the youngest, stigmatizing their appearance can profoundly damage their ability to socialize, destroy their self-confidence and even drive them to suicide.

I practice self-evaluation and self-reflection whenever I accidentally comment on a relatively private issue of others. So, to me, it’s a waste of time if the Oscars incident is seen as just another showbiz “drama”. I saw a very clear line between other people’s jokes and taunts.

Any of us could one day be the victim of hurtful pranks. It may not be limited to comments about appearance, but also touch on sensitive and more complex issues such as cultural differences, personal happiness and dignity.

Violence is never the solution to problems. On the other hand, preventing any form of personal attack at an early stage, including those excused as “a joke”, is still the right thing to do.

*Cam Ha is a communication expert. The opinions expressed are his own.