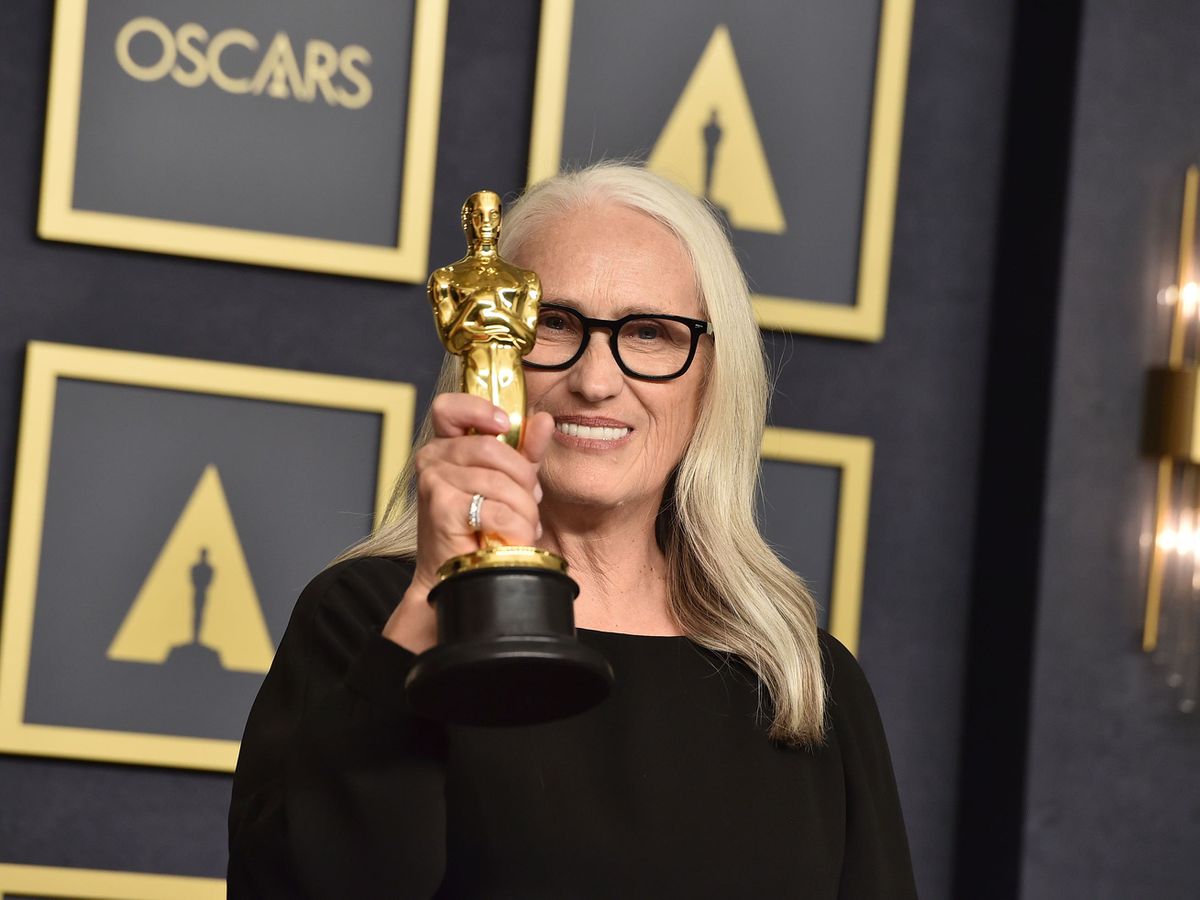 Jane Campion has become the third woman in history to win the Best Director Oscar, as the Academy has celebrated a female director for two consecutive years.

The New Zealand-born director won the prize for her western The Power Of The Dog, starring Benedict Cumberbatch, Kirsten Dunst and Kodi Smit-McPhee.

Campion is the first woman to be nominated for the director’s award twice, having also earned a nod for her 1993 film The Piano.

The period drama, starring Holly Hunter, Harvey Keitel, Sam Neill and a young Anna Paquin, won her the prestigious Palme d’Or at the Cannes Film Festival, the first first female filmmaker to receive the gong, as well as the ‘Oscar for Best Original Screenplay.

Hunter and Paquin were also nominated for Best Actress and Best Supporting Actress for their roles as a mute Scottish woman who travels to a remote region of New Zealand and her young daughter.

Campion’s triumph follows Chloe Zhao’s success at the 2021 Oscars, where she was recognized for her direction of Nomadland.

Zhao made history as the first woman of color to win the award, and only the second woman in history, after Kathryn Bigelow for The Hurt Locker in 2010.

Since The Piano, Campion’s films include The Portrait Of A Lady, starring Nicole Kidman and John Malkovich; Holy Smoke! who reunited her with Keitel; In the Cut, with Meg Ryan, and the John Keats biopic Bright Star, with Ben Whishaw.

She took a long hiatus from filmmaking to co-create and direct the television miniseries Top Of The Lake and its sequel China Girl, starring Elisabeth Moss, which were widely acclaimed and nominated for a series of awards.

The Power Of The Dog marks Campion’s first film since Bright Star in 2009 and was immediately named as one of the top awards.

Speaking in the Oscar winners’ room after her Best Director triumph, she said: “I’m very proud to have won tonight for my film, for my team and for my cast, but also just for being a another woman who will be followed by a fourth, a fifth, a sixth, a seventh and an eighth.

“I am very happy that it is moving quickly now. Equality matters.

“I look at the other Best Director Oscar nominees and I think they’re all amazing directors and I learned on their feet.

“Maybe this time it’s me but, maybe it’s a lottery, I don’t know, but I’m proud and grateful to the Academy for choosing me on this occasion.”

Campion’s path to Oscar glory included wins at the Baftas and the Directors Guild of America, but she faced a speed bump after she remarked on tennis stars Venus and Serana Williams while accepting the gong Best Director at the Critics’ Choice Awards (CCA).

During her best director acceptance speech at the CCA, Campion said she was “honoured” to be in the same room as Venus and Serena, but added that they “don’t play against guys like I must”.

Following a backlash to her online comments, Campion apologized for her “rash” comment, saying she “did not intend to devalue these two legendary black women and world-class athletes.” .