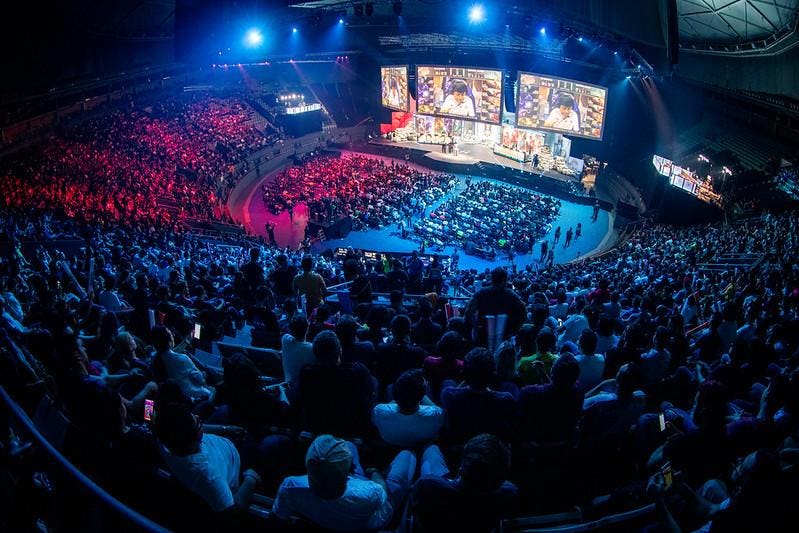 China has announced that it will not host major international sporting events for the remainder of 2020, and therefore, it seems even more unlikely that the League of Legends The world championship will go ahead as planned.

The 2020 League of Legends The world championship was due to take place in China later this year, with different stages of the competition taking place in different cities. The grand final was to take place in Shanghai, at the Shanghai Stadium with a capacity of over 55,000 people.

However, with major sporting events canceled in 2020 across China, it seems unlikely that the competition can go ahead as originally planned. The order of the General Sports Administration states that the only international sports competitions to take the palace will be the trials for the 2022 Winter Olympics, and presumably the League of Legends World Championship would come under the category of an international sporting event.

Of course, it was still unlikely that the Worlds would go as planned anyway. While the competition is still months away, the pandemic has virtually ended all LAN esports events for the foreseeable future.

However, video game industry analyst Daniel Ahmad reported that Tencent, the company that owns Riot Games, is still planning to host the final in Shanghai as recently as yesterday.

Riot Games did not respond to a request for comment in time for publication.

With the Worlds being a truly international competition with teams from all over the world competing, it would be difficult to host the tournament online, with ping issues putting some teams at a disadvantage. For Worlds to run in a familiar format, all teams should be in the same physical location.

It remains to be seen where it could be. Theoretically, there is a chance that it could still be held in China if there were no crowds present, but that depends on the exact guidelines of the General Sports Administration. Other countries could host the event, presumably without any sort of crowds given the current state of the pandemic, but travel restrictions in several countries around the world could impact that.

If the Mondial is unable to move forward this year, it will join The International 10 Dota 2 tournament, which has also been postponed to 2021. Despite this, the Battle Pass for the competition is already on sale and is breaking records.