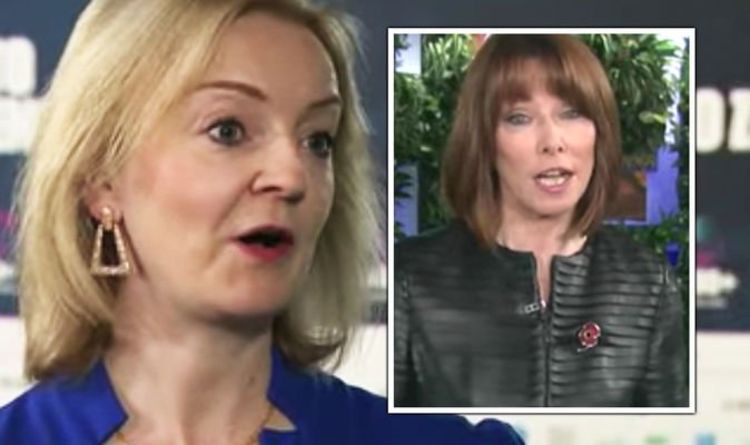 More than 120 world leaders are currently in Glasgow for COP26 to negotiate how they will tackle the issue of climate change. Sky News host Kay Burley spoke to Foreign, Commonwealth and Development Secretary Liz Truss about world leaders who failed to show up in Glasgow for the conference and how which the UK planned to tackle climate change in its latest trade deals.

Truss became furious with Burley as she was grilled over the details of her recent trade deal with Australia.

Burley also asked Truss for answers on why the Chinese leader did not come to Glasgow for COP26.

â€œA strange 20% of global emissions are from China, if the Chinese leader cannot bring himself to attend a conference like this that is trying to save the Earth, what does that say? Burley asked.

“We’re committed to reaching the mid-century goal and of course we’re going to push them to do even more.”

“So you don’t mind he doesn’t even come?” Burley pushed.

Truss replied: ‘I think it’s a huge achievement that we have over 120 leaders here in the UK, I think it shows what Global Britain can do when we think about it.

“I really hope that the leaders who are here and those who are not here will do what it takes to get the commitments we need.”

“Of course there is more to do, but we have seen great progress.”

Elsewhere in the interview, Truss revealed that France had been warned it had 48 hours to back down on threats made in the row of fishing licenses.

She told Sky News: “The deal has not been done, the French have made completely unreasonable threats, including to the Channel Islands and our fishing industry and they must withdraw those threats, otherwise we will use the mechanisms of our trade agreement with the EU to take action. “