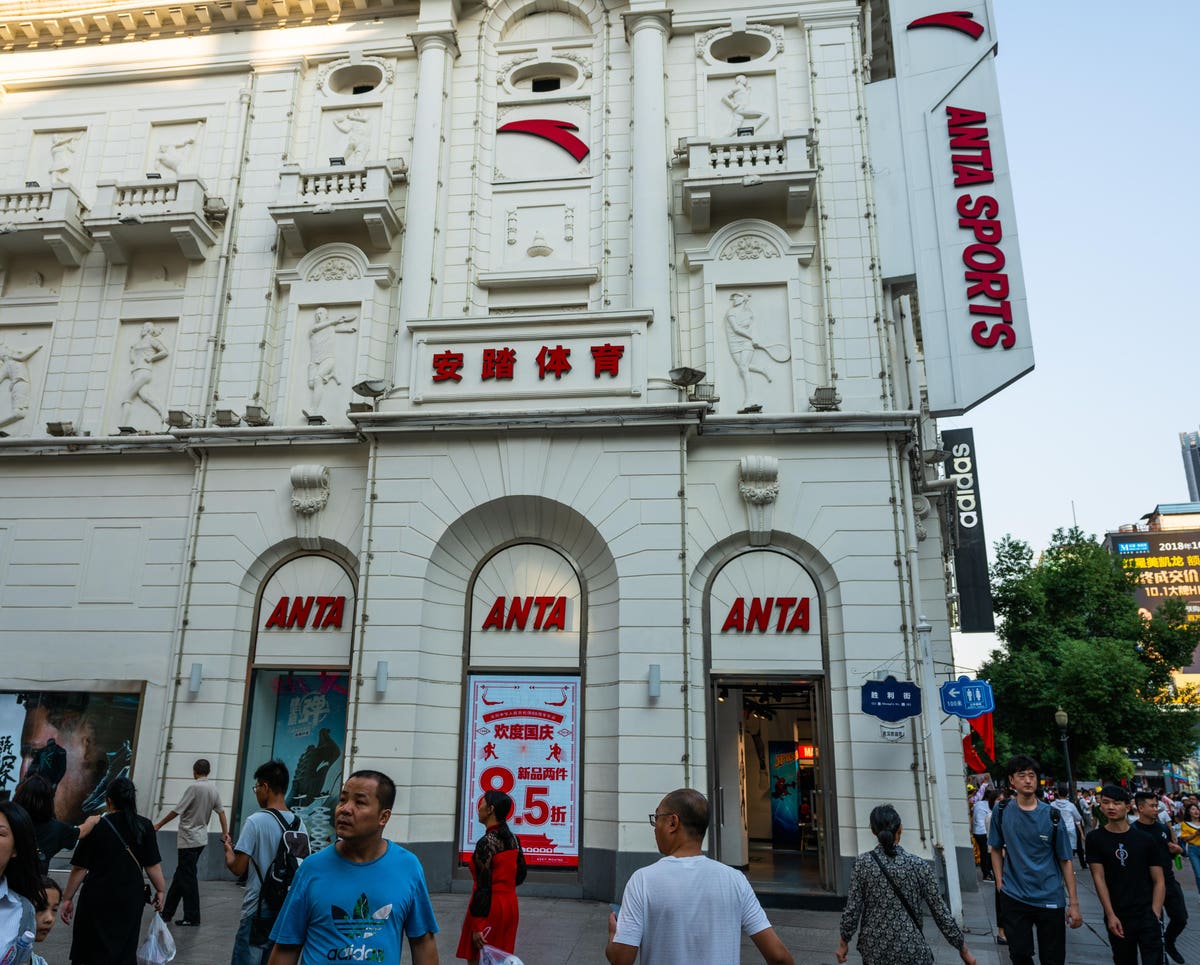 Anta’s revenues increased in part due to the strength of its Fila-branded fashion sports business; Fila’s sales climbed 80% from the previous year to 6.8 billion yuan and accounted for 44% of total business in the first half of the year. Anta’s stock also rose amid optimism about sports-related spending ahead of upcoming Olympics in Japan and China, and hopes its $ 5.2 billion acquisition this year from Amer of Scandinavia. . Amer’s well-known brands include Atomic ski equipment, Salomon ski boots, and Wilson tennis racquets, among others.

The increase in Anta’s shares notably enriched Chip Wilson, the founder of the sportswear brand Lululemon. Wilson agreed to pay HK $ 778 million for 0.6% stake in Anta at a price of HK $ 49.11 per share on May 30. At Friday’s close of HK $ 65, the Canadian billionaire has already made a 32% gain on the investment. Anta said in June that its sale of shares to Wilson “represents a valuable opportunity for the company to tap into a reputable investor with strong financial resources and an extensive commercial network.” Wilson certainly didn’t hurt.

Wilson’s purchase of a stake in Anta is not the first time Wilson has partnered with the Fujian-based company. Anta and Wilson teamed up with Tencent and FountainVest Partners to buy Amer earlier this year.