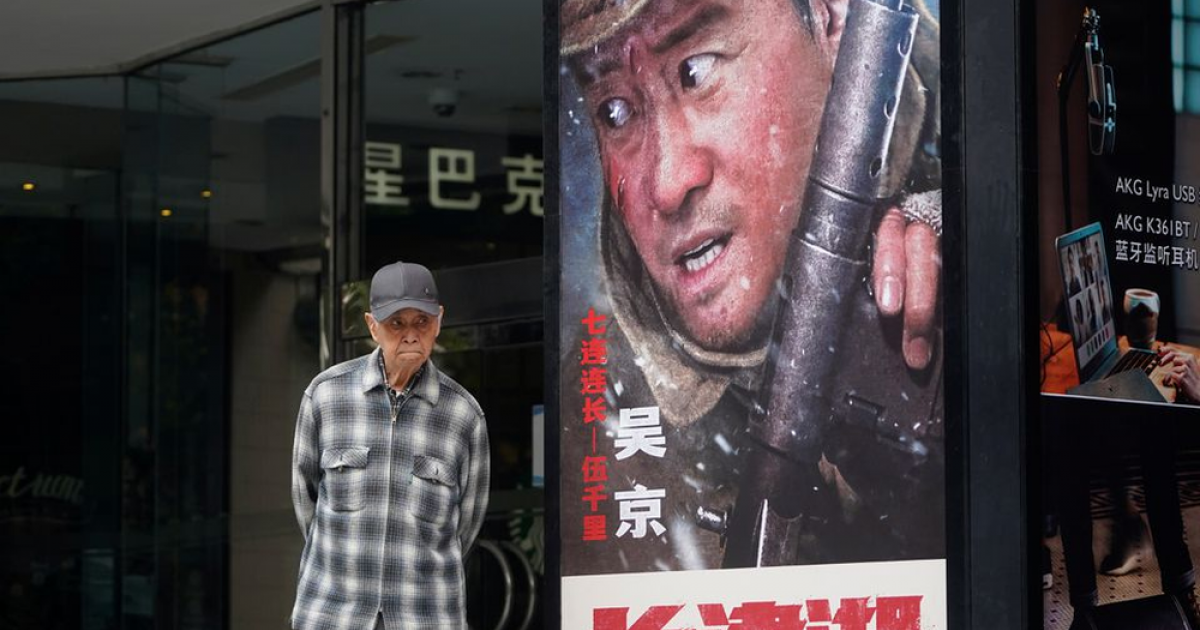 KUALA LUMPUR, November 22 – The local distributor of Chinese war film The Battle of Changjin Lake plans to resubmit the film for reconsideration to the Malaysian Film Censorship Board (LPF) after the rejection of the first submission.

In a statement, Mega Film Distribution regretted that the film, which grossed 5.6 billion yuan (RM 3.7 billion) at the box office in China, did not get the green light from LPF to screen. locally, Oriental Daily reported.

The film was originally scheduled to screen on November 18 in Malaysia.

Regarding claims that the film promotes communism, Mega Film Distribution said it was made by those who had not watched the film.

â€œIt’s unfair to those who want to watch it.

â€œWe believe that the public can use this film to retrace how the Chinese volunteer army fought in an extremely cold and harsh environment. “

According to New Straits Times, the Battle of Changjin Lake sparked an online debate after movie chains allegedly uploaded the film’s teaser and poster to their social media accounts, announcing its next screening, without disclosing the exact date of its release.

The three-hour feature film, starring Chinese action heroes Wu Jing and Jackson Yee, tells the story of a battle between the Chinese military and the United States during the Korean War in 1950.

How To Watch Seventeen’s “Power of Love” Concert Online