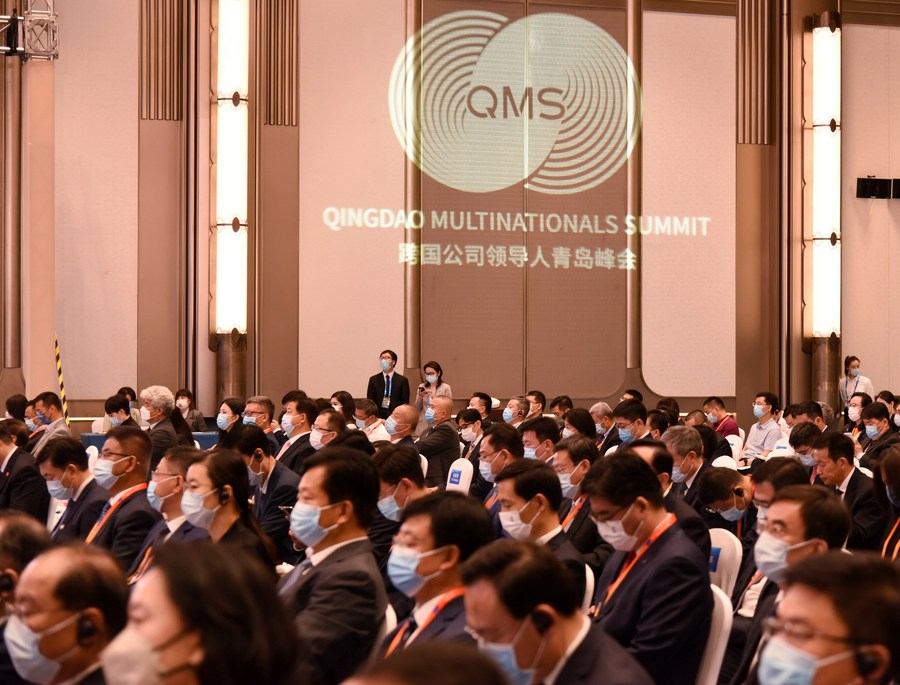 * China remains the world’s most attractive investment destination despite short-term headwinds from the COVID-19 pandemic.

* A total of 99 key foreign investment projects with a combined investment of US$15.6 billion were signed at the Third Qingdao Multinational Summit.

Themed “Multinationals and China”, this year’s summit focused on topics such as rebuilding the global industry and supply chain in the post-pandemic era, implementation of regional comprehensive economic partnership and the promotion of institutional openness, the role of multinationals in enhancing economic and social development, and the ecological protection and high-quality development of the Yellow River Basin.

A total of 99 key foreign investment projects with a combined investment of 15.6 billion US dollars were signed during the three-day summit which opened on Sunday. The investment areas mainly concern high-end equipment, new energies and new materials, next-generation information technologies, as well as modern finance, agriculture and services. 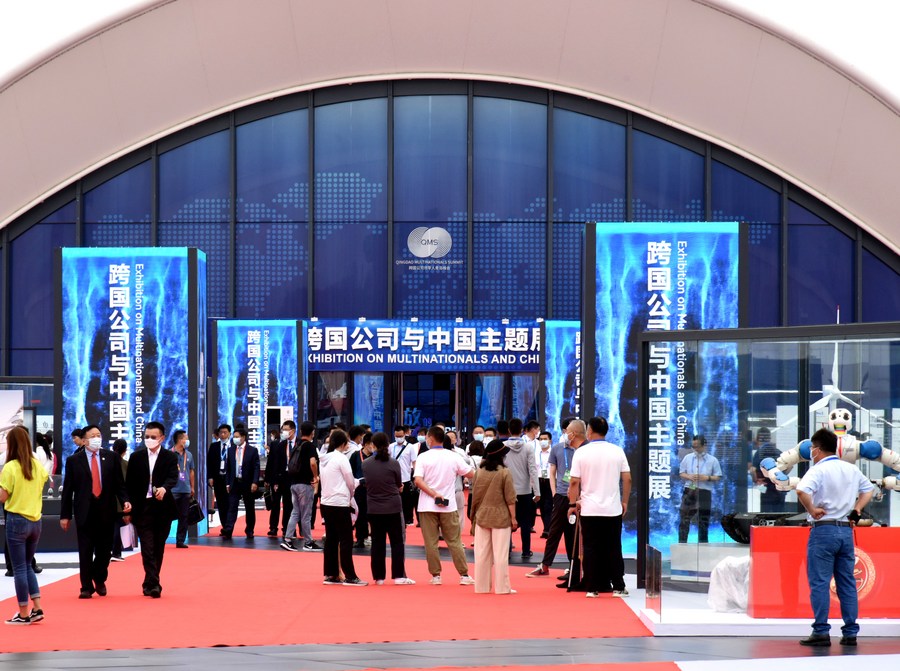 Companies at the summit expressed continued confidence in the prospects for the Chinese market.

“We had an excellent performance in the first two quarters, especially in May,” noted Ai Zhouping, chairman of Heraues (China) Investment Co., Ltd. Ai noted that with the effective control of the pandemic and the smooth resumption of work, progress, logistics and related industries are recovering.

“Our gross sales and margin metrics in May met expectations and were better than the same period last year,” Ai said, adding that with a total investment of around US$200 million, the company is making great progress on nearly 10 projects in China.

Nicolas Poirot, Chairman and CEO of Air Liquide China, told the summit that over the past three decades, Air Liquide has made solid achievements in China, operating more than 120 factories in more than 40 Chinese cities and employing approximately 5,000 employees across the country. Air Liquide is a multinational industrial gas supplier based in France.

“China is the biggest manufacturing country in the world and will become the biggest high-quality consumer market, and we have confidence in the Chinese market,” Poirot said.

“We have been involved in the development of China’s financial markets for a very long time and have witnessed the growth and opening up of the market. We believe the impact of the pandemic will be temporary, and the promising outlook for this market remains a key attraction. multinationals,” said Yu Bing, managing director of the Shanghai branch of JPMorgan Chase Bank (China) Company Limited.

AstraZeneca, a leading global pharmaceutical company, has been deeply committed to the Chinese market for nearly 30 years. The Chinese government has in recent years unveiled and adopted a series of policies, demonstrating its commitment to creating a world-class business environment, promoting a higher level of openness in the long term and boosting the confidence of multinational enterprises to expand and intensify investment in China, according to Leon Wang, executive vice president, international and president China of AstraZeneca.

Commerce Ministry data showed that foreign direct investment in the mainland, in actual use, rose 22.6 percent year-on-year to $87.77 billion in the first five months of the year. . During the January-April period, China saw 185 newly added major projects, each with foreign investment of over US$100 million. 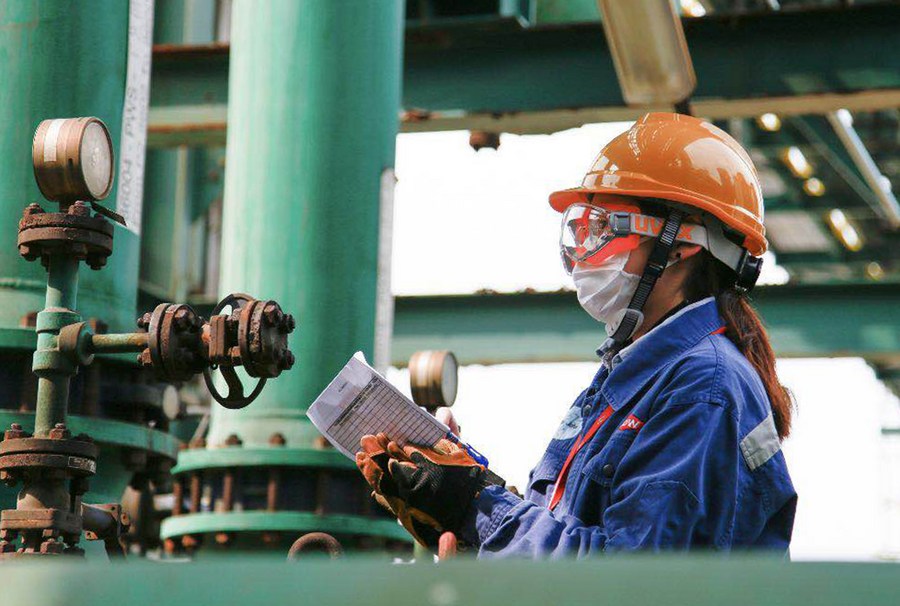 “Air Liquide will increase its investment and recruitment and strengthen innovation in hydrogen, electronics, health, sustainable agriculture and other fields, deepen exchanges with Chinese partners and contribute to the innovative development of high quality of the Chinese economy,” Poirot said.

The American Chamber of Commerce in China (AmCham China) said in a recently released white paper that AmCham China member companies are committed to the Chinese market. About two-thirds of companies surveyed ranked China among the world’s top three investment destinations, according to the report, adding that about 83% of companies surveyed said they had no plans to shift production or l supply outside of China.

During the summit, AstraZeneca and the Qingdao municipal government signed a memorandum of understanding announcing the establishment of AstraZeneca China regional headquarters in Qingdao.

This is the third time that Dow, a world leader in materials science with 125 years of history, has participated in the summit. Jon Penrice, president of Dow Asia Pacific, joined the online summit this time.

China is one of Dow’s biggest markets and currently the biggest outside the United States, Penrice said. “We believe the Chinese market will continue to play an important role in our business.”