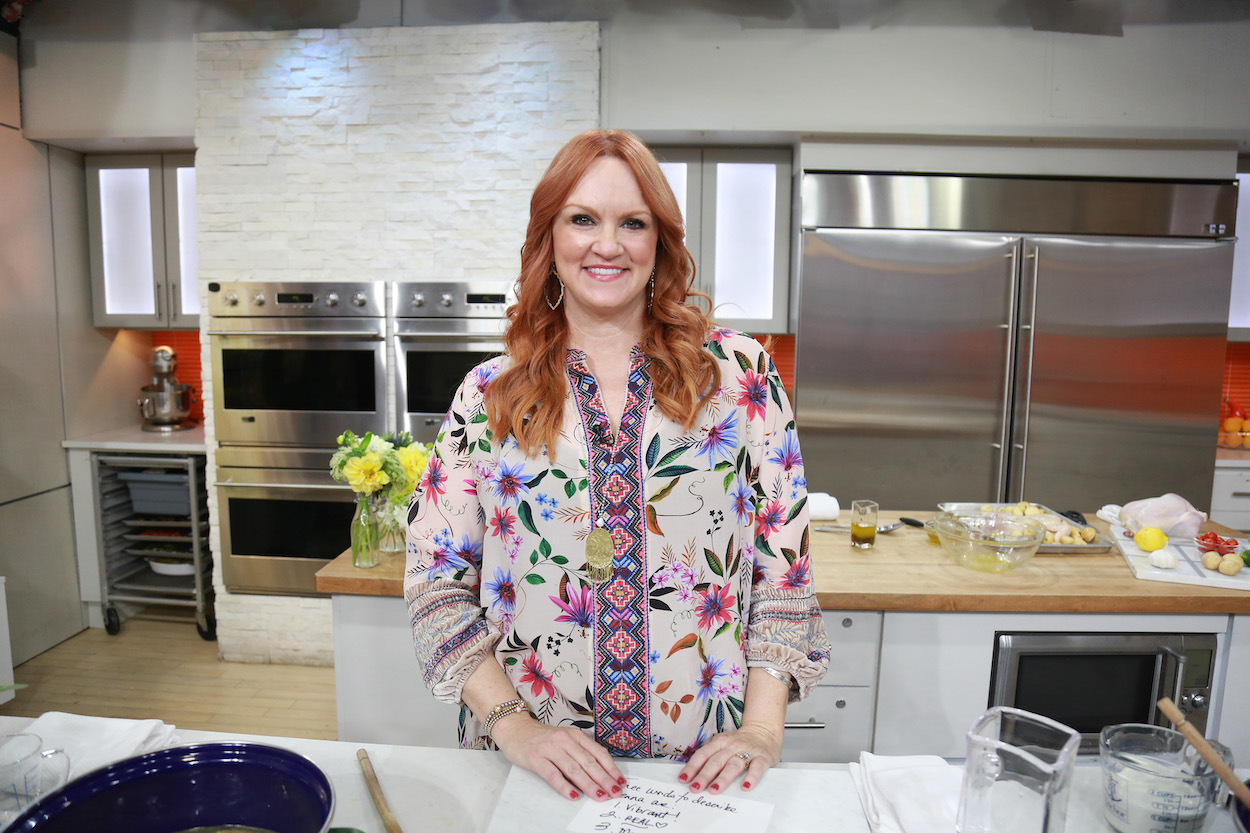 Ree Drummond makes an easy vegetarian kung pao cauliflower recipe that comes together in just 16 minutes. The pioneer woman The star has created a variation of the Chinese take-out favorite that totally skips the meat.

Drummond showed how to make his recipe on an episode of The pioneer woman. “Sometimes it’s nice to have a buddy over for dinner and it can be done in a flash with a few 16-minute rounds,” she said.

She added, “It’s missing the chicken, so it’s a meatless option.”

Drummond added dried chili peppers “for some serious heat” and simmered the vegetables while she made a sauce.

The pioneer woman The star explained, “Any time you do a stir-fry like this, you really want to get as much color as possible on the veggies and other ingredients without totally burning them.”

She poured the sauce over the vegetables, let it cook and thicken for two minutes, adding water along the way as needed, then added peanuts.

The full recipe is available at Food Network website.

Drummond talked about his Orange Chicken recipe in a blog post on The pioneer woman website. “As I explained on the show, where I cooked my daughters and my favorite Chinese take-out food, every Friday when we go to Tulsa in our home school co-op all day, the One of the rewards the girls and I are looking forward to is lunch from Panda Express,” she wrote.

The Food Network host added, “For three women who live on a remote ranch, being less than 5 minutes from Chinese food while driving is enough to keep us coming back to the co-op week after week. My preferences can vary wildly between things like kung pao chicken and peking beef – whatever I fancy – and Alex stays more in the beef and broccoli realm. But for Paige, it’s always orange chicken. She loves it and can’t get enough of it.

The Food Network host made a coating by whisking egg whites and cornstarch together, then tossed chunks of chicken thighs into the mixture.

For the sauce, Drummond combined orange juice, brown sugar, soy sauce, rice wine vinegar, salt, pepper, grated fresh ginger, grated fresh garlic, sesame oil and crushed red pepper flakes. She made a slurry of cornstarch and water and added it to the sauce as it heated in a skillet.

Drummond cooked the chicken in the hot oil for 3-4 minutes and let them drain on a plate lined with paper towel. Then she put the chicken back in the oil for 30 seconds, removed it and added it to the sauce.

You can find the full recipe at Food Network website.