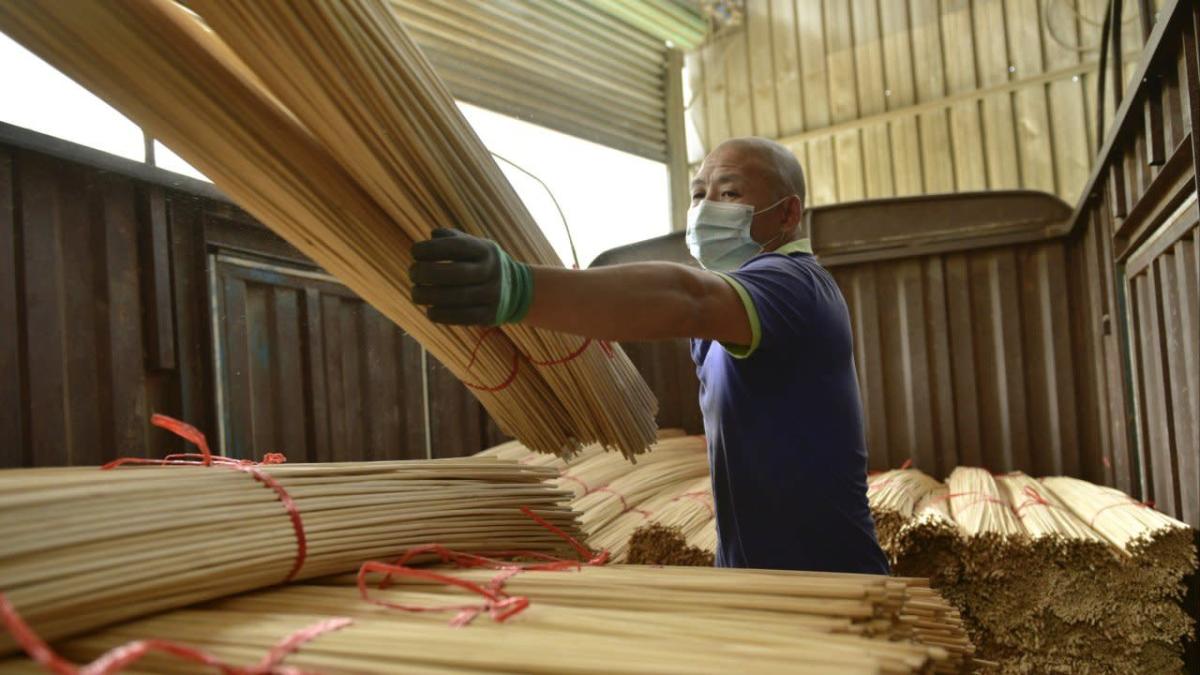 Activity in both sectors rose in May, according to purchasing managers’ indices (PMIs) released on Tuesday, but both readings remained below the 50 mark that separates expansion from contraction.

The manufacturing PMI beat expectations and rose to 49.6 from 47.4 in April, according to the National Bureau of Statistics (NBS), while the non-manufacturing index which measures the business climate in the services and construction rose to 47.8 in May from 41.9 in April. .

Do you have questions about the biggest topics and trends around the world? Get the answers with SCMP Knowledge, our new curated content platform with explanations, FAQs, analysis and infographics presented by our award-winning team.

Within the official non-manufacturing PMI, the construction sub-index fell to 52.2 in May from 52.7 in April, while the services sub-index rose to 47.1 from 40.

The major uncertainty remains whether the Omicron variant will repeat itself and how the government will react, this is the main concern of the market

“PMIs below 50 indicate the economy is still slowing, despite an improvement in the rate of slowdown,” said Zhang Zhiwei, chief economist at Pinpoint Asset Management.

“Some local governments are gradually improving the efficiency of the logistics system, which could help the economy take a favorable turn with a small margin.

“In the coming months, the economy should improve, thanks to factors such as the reopening of Shanghai, and the PMI will probably exceed 50. But the major uncertainty remains whether the Omicron variant will repeat itself and how the government will react, this is the main concern of the market.

Within the official manufacturing PMI, the production sub-index rose to 49.7, from 44.4 in April, as manufacturing activity around the Yangtze River Delta gradually resumes, with Shanghai set to lift its lockdown on Wednesday.

“The survey results show that a series of policies recently put in place to smooth logistics and blockages in industrial chains have been effective. In May, the proportion of enterprises reporting logistics blockages was 8 percentage points lower than last month,” said Zhao Qinghe, senior statistician of the NBS.

“In terms of market expectations, the Business Activity Expectations Index is 55.2%, 2.2 percentage points higher than the previous month, indicating increased business confidence in the sector. services as the pandemic is effectively controlled and various policies and measures aimed at stabilizing growth, market entities and employment have been implemented.

However, Nomura analysts believe that the robust export growth resulting from new orders recorded over the past two years should remain subdued in the coming months.

“The employment sub-index recovered only marginally to 47.6 in May from 47.2 in April and has now been in the contraction zone for 14 consecutive months, indicating that the ‘easing of lockdowns nationwide has yet to translate into material improvement in the country’s labor market, which was already in a sluggish state before the latest Omicron wave,’ said Nomura analysts led by Lu Ting.

“The commodity inventory sub-index rebounded slightly to 47.9 in May from 46.5 in April, indicating still weak restocking demand.”

The official composite PMI, which includes both manufacturing and services, fell from 42.7 in April to 48.4 in May.

“Official PMIs add to broader evidence that activity has started to rebound as lockdowns were rolled back. That said, the recovery is likely to remain tepid amid weak external demand and tight the labor market,” said Sheana Yue, China economist at Capital Economics.

“PMIs likely underestimate the extent of the recovery this month given that surveys mostly took place ahead of when most restrictions in Shanghai were eased. High-frequency data suggests that activity The services sector has improved since then. We suspect that the hard data expected over the next few weeks will show a stronger recovery.”

A Chinese “Spider-Man” climbs a skyscraper with his bare hands