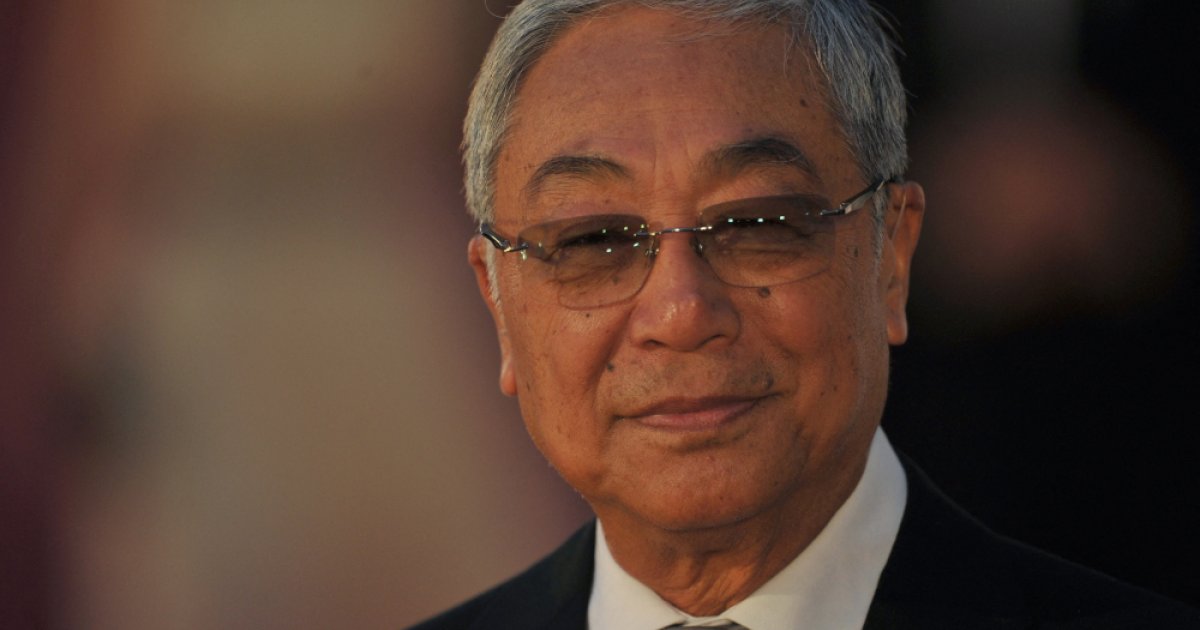 HONG KONG, April 27 – Kenneth Tsang, a stalwart of the ‘golden age’ of Cantonese cinema, was found dead in a Hong Kong hotel room today while under mandatory quarantine following his returned from abroad, local media reported.

In an incident report, police said they were told a “body” was found by hotel staff around midday (0400 GMT).

The deceased was an 87-year-old man surnamed Tsang, according to the incident report.

For Hong Kongers and Cantonese film fans, Tsang was a household name thanks to a career that spanned six decades with over 200 acting credits listed on the IMDB film database.

He was also the face of a Hong Kong hair dye brand for four decades.

While he began acting in earnest in the 1960s, many of his most memorable roles came during the golden era of Hong Kong cinema in the 1980s and 1990s with films like The killer, Supercop, Peking Opera Blues and once a thief.

He was also one of the few Hong Kong stars of that era to enter Hollywood with supporting roles, mostly villains, in movies like The replacement killers, die another day – a James Bond movie – Anna and the King and Memoirs of a Geisha.

In what may turn out to be his last interview, Tsang told the Daily Chew Sin he had taken a two-week trip to Malaysia and returned to Hong Kong via Singapore.

He described time spent traveling alone after being looked after by others for nearly every previous trip in his life.

“I will quarantine if I have to,” Tsang told the Chinese-language Malaysian newspaper which published a photo of the actor beaming as he held a piece of durian.

Like China, Hong Kong has stuck to a strict zero-Covid strategy that has kept borders mostly closed throughout the pandemic with mandatory quarantine at designated hotels for returning residents.

For much of the last year people had to complete 21 days of quarantine, although it was more recently reduced to seven days.

Last week, Hong Kong lifted a ban on non-residents traveling to the city that had been in place for two years.

However, a return to widespread tourism or frictionless business travel in the near term is unlikely.

Airlines are operating only a handful of routes to Hong Kong compared to before the pandemic and carriers who bring more than five coronavirus cases face a five-day ban on that route under current rules. —AFP