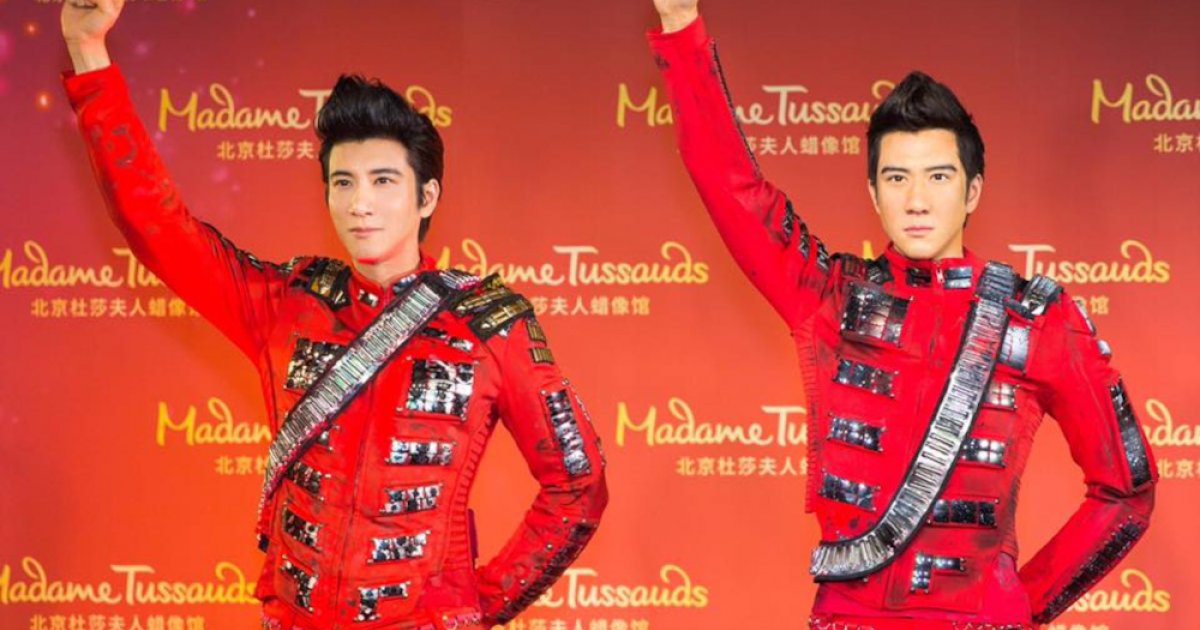 KUALA LUMPUR, December 23 – A statue of Taiwanese-American singer Wang Leehom has been removed from Madame Tussauds wax museum in Beijing, China, four years after it was installed, supposedly due to his marriage issues.

Visitors to the museum recently spotted the disappearance, Sina.com reported.

The museum had originally wanted to exhibit Wang’s statue in 2005, but was rejected by Wang’s mother citing her young age at the time.

â€œWang Leehom is only 29 years old. He still has a long way to go, â€she reportedly said.

The statue was finally unveiled in 2017 with Wang present at the ceremony.

Wang had announced on December 15 via social networks that he had officially separated from his ex-wife Lee Jinglei after eight years of marriage.

Wang had since announced that he would take a break from showbiz to spend time with his parents and three children and to repair the damage caused by the controversy.