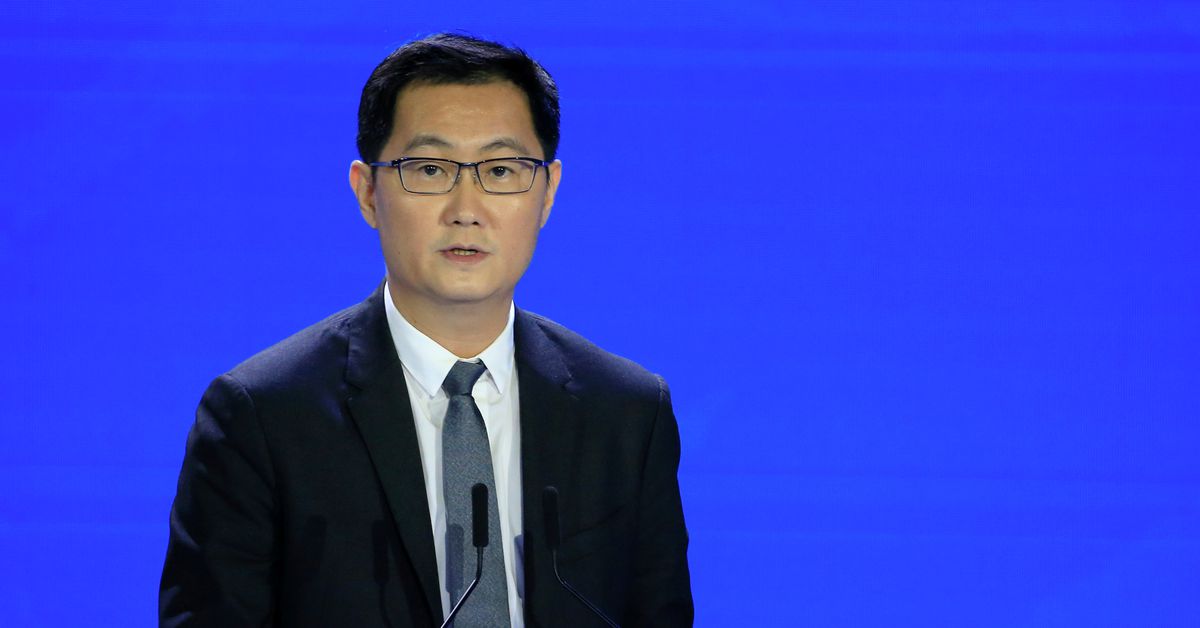 SHANGHAI, May 23 (Reuters) – Pony Ma, the low-key founder of tech giant Tencent Holdings, caused a stir on social media over the weekend when he reposted an article on China’s economy, an unusual break from the silence of a Chinese tech mogul on an increasingly sensitive topic.

The article, which Ma reposted early Saturday, lamented that there are few people in China willing to talk about the pressures facing the country’s economy and businesses.

Screenshots of Ma’s post on her WeChat “moments” feed have gone viral on Twitter-like Weibo, where searches have exploded for her Chinese name, Ma Huateng. Many comments took the repost as an expression of frustration.

Tencent did not respond to a request for comment.

Two people with knowledge of Ma’s WeChat moments feed told Reuters the message was genuine. The feed would only be visible to Ma-approved contacts. WeChat is owned by Tencent (0700.HK).

Ma’s only comment on the article highlighted a line in which its author, Zhang Mingyang, said young social media users were “anti-capitalist” and embraced double standards.

Ma commented on this passage: “The description of this paragraph is very vivid.”

Over the past two years, founders of Chinese tech companies have avoided posting on social media or making comments that could be perceived as critical of government policy, reflecting a broader trend of tightening. censorship and self-censorship in China.

Beijing, meanwhile, has become particularly sensitive to suggestions that its tough policies to contain COVID-19 outbreaks may be overkill given their damage to the economy.

“Ma Huateng has finally spoken on the development of the economy! Really, everyone is very concerned about the economy, but we can’t do anything about it!” said a Weibo user. “Now the whole society has fallen into collective silence.”

Sensitivities are also heightened ahead of a meeting of the ruling Communist Party later this year, when President Xi Jinping is widely expected to secure an unprecedented third term in office.

Some tech moguls have come under pressure in the past for voicing criticism or posting comments interpreted as criticism, amid a nearly two-year regulatory crackdown that has hit most of the biggest names in the industry.

In late 2020, Alibaba founder Jack Ma gave a speech criticizing Chinese financial regulators. This was followed by a chain of events culminating in the shelving of his Ant Group’s massive IPO.

Shares of Meituan (3690.HK) fell last year after founder Wang Xing posted an old poem on social media platform Fanfou that was seen by some on social media as critical of the government and Xi .

Tencent has come under pressure from both investors, who want it to produce profits, and local media over employee layoffs. Last week, the company announced that its quarterly profit had been halved from a year ago and revenue had stagnated. Read more

Investors in Tencent did not seem concerned about Ma’s message. Its shares plunged 1.7% on Monday, against a 1.4% drop in the Hang Seng index.