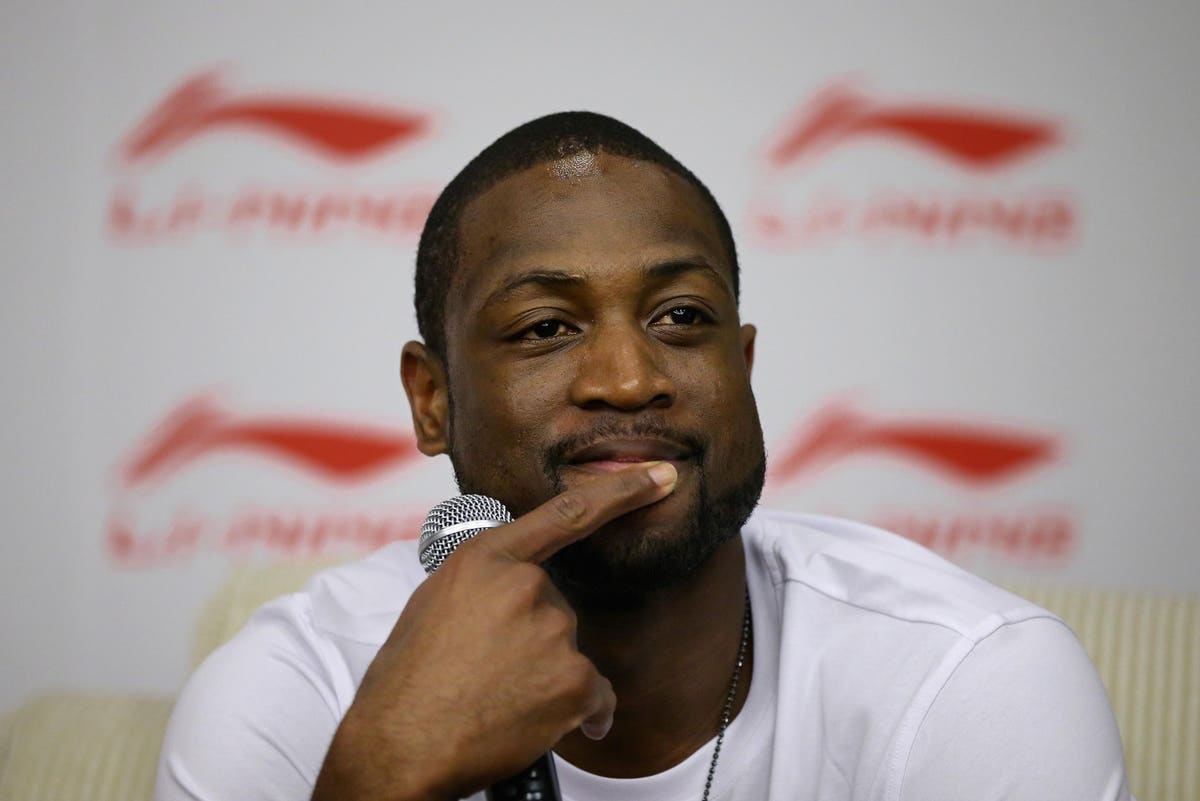 The booming sports economy in China

China’s love affair with the modern sports market dates back to 1966 during the country’s Cultural Revolution. Basketball found its popularity quite quickly in mainland China and today, it is estimated that over 18% of Chinese sportsmen play basketball. B
But there is no better indication of the popularity of basketball in China than the presence of the NBA in increasing sportswear sales.
In 2017, basketball’s popularity in the world’s most populous country exploded, leaving China as the NBA’s largest international market. NBA superstars further illustrate how important basketball is to the Chinese.

In July, the All-Stars
Stephen Curry and Kyrie Irving visited Beijing play the role of ambassador for their respective shoe lines. Curry, who represents Under Armor, has become the face of the clothing company. According to the company, while international sales of Under Armor products represent about 15% of the company’s business, international sales figures improved by 60% last year. Asia-Pacific revenues also grew 60% in the first quarter of this year.

Irving’s popularity in China has helped the NBA Guard champion strengthen Nike’s presence in China. In March of this year, Nike sales totaled
$ 8.4 billion, up 7% on a currency neutral basis. Of this amount, the Nike brand accounted for $ 7.9 billion, mainly driven by sales growth of 15% in China.

Nike recorded sales growth of
9.5% to over $ 1 billion. In 2016, Adidas sales increased 22% to around $ 3 billion in China. According to a
Euromonitor study, with sales of $ 28.4 billion, the Chinese sporting goods industry is the second largest market in the world behind the United States with sales of $ 103.6 billion. In terms of growth, China’s 11% is significantly higher than the 5% recorded in the rest of the world.

Curry and Irving weren’t the only NBA All-Stars to visit China. Dwyane Wade, one of the most popular NBA players in China, traveled across the country on behalf of Li-Ning to promote his brand, Way of Wade. Wade was ahead of the curve by signing a shoe contract with Chinese company Li-Ning in 2012. Wade has had an impact on other players and teammates as ten NBA players wore Li-Ning last season and seven d between them wore Wade’s signature shoes.

It’s not just basketball that has a huge effect on the Chinese sports market. Currently, the Chinese government is implementing a wide range of reforms to support the sports industry. As part of the national fitness plan (which must be implemented by
2020), the Chinese government plans to use sports to advance all sectors of the country, including industry, state and society. President Jinping wants to see the construction of
70,000 new football pitches by 2020 and a huge effort for more
cooperation with international associations and clubs. The sports market has exploded in China largely due to massive consumption of cultural activities by a growing middle class population.

China’s presence in the sports market is not an appearance. It is clear that China’s economic boom has a major influence on the availability of capital that many potential investors are using to invest in building a new sports industry empire in the Far East.