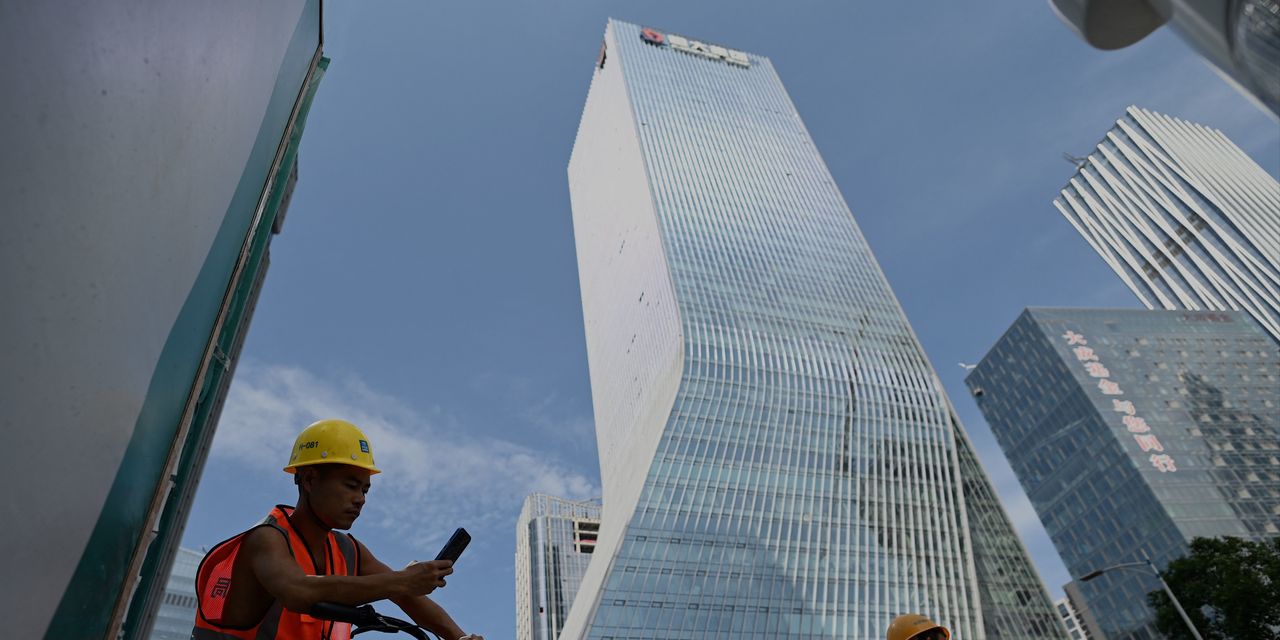 The Chinese economy affected by a “complicated and serious environment”. What there is to know.


China’s gross domestic product grew less than expected in the third quarter of the year, as government measures to reduce debt in the real estate sector and power cuts ordered by authorities to deal with the energy crisis has wreaked havoc on the economy.

GDP grew 4.9% in the three months ended September compared to the same period of 2020, according to the National Bureau of Statistics of China said monday. Analysts polled by Reuters had forecast an expansion of 5.2%.

The economy was faced with a “complicated and severe environment both at home and abroad,” acknowledged the SNB. As a result, “the national economic recovery is still unstable and uneven,” spokesman Fu Linghui said at a briefing in Beijing.

Measures taken over the past year to curb high debt levels in the real estate sector and limit mortgage lending have notably reduced new building construction, which fell for the sixth consecutive month in September. And woes real estate developer

(3333.HK), which has missed three bond payments in recent weeks as it grapples with its $ 305 billion in debt, is weighing on the market.

Government-ordered power cuts across the country to deal with energy shortages have also hit businesses. Industrial production rose 3.1% year over year in September, but barely increased from its August level.

For the future, “the slow growth of the Chinese economy will continue”, say ING analysts Noted, as the â€œpolicy challenges and high base effects of last yearâ€ that plagued the economy in the third quarter will continue into the final months of the year.

UBS chief economist Paul Donovan also warned that â€œthere had been a many local factors“In the performance of the Chinese economy in the third quarter, such as” the weather effects, the zero tolerance policy towards Covid-19 and the impact of rising energy prices in an economy which is a consumer of inefficient energy â€. For these reasons, he added, â€œthere is no global automatic readingâ€ of Friday’s figures for the global economy.

Companies exporting to China might feel reassured that the Chinese consumer appears to be showing resilience. Retail sales rose 4.4%, beating expectations. But the crucial question is how the government and the central bank will react to a slowdown that they have largely designed and predicted, and whether fiscal and monetary policies will attempt to ease the pain in the short term.

Why is Xi Jinping ready to slow down the Chinese economy?