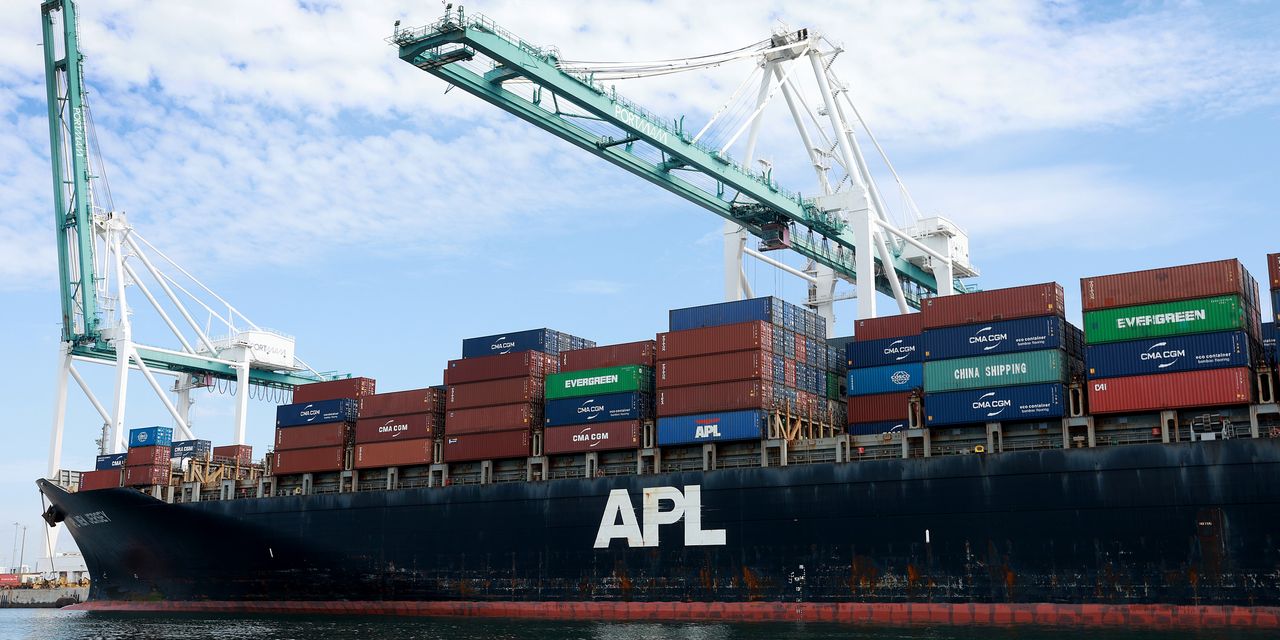 The Chinese economy is in trouble. The ripples will hit the Fed.


The world’s two largest economies navigate an increasingly difficult task: the US Federal Reserve tries to rein in inflation without a hard landing while Chinese policymakers seek to undo the damage of their zero Covid policies.

How policymakers in one country could impact the other, adding to the complicated math for investors also trying to digest the latest geopolitical escalation as China claims the Taiwan Strait the US Navy regularly transits is not international waters.

TS Lombard’s chief economist, Freya Beamish, said in a note to client that China’s policymakers are more likely to prevent its economy from derailing rather than “break” first. This means the renminbi is unlikely to depreciate sharply and send global equities and other risky assets into a tailspin in a way that gives the Fed a way out of monetary policy tightening.

In the United States, Beamish sees a Fed-induced hard landing, with more wealth destruction needed to cool the economy and inflation not dissipating over the course of the year, especially as pressures from de-globalisation take hold.

This does not mean that there is no problem in China. Chinese policymakers are tweaking their strict zero Covid policies to try to ease the economic pain, including guidelines prohibiting local officials from expanding restrictions beyond high and medium Covid risk areas or quarantining those in low risk areas. But Beamish warns that the priority remains zero-Covid and pandemic containment. TS Lombard expects China’s GDP growth to fall to 3.3%, well below Beijing’s 5.5% growth target.

Although Chinese policymakers have pledged to stabilize the economy – and most fund managers expect them to work harder – there are limits.

Others also warn that Chinese officials could be crippled in their efforts to ease the economic pain. In a note to clients, Wei He of Gavekal Research writes that fiscal stimulus is more urgent due to the impact of Covid-related lockdowns on an already struggling economy. But these lockdowns have also weighed on revenue and created new spending obligations, and the central government appears reluctant to increase public debt. This leaves local governments possibly increasing hidden debt to avoid a spending crisis, further clouding China’s debt problems.

This is likely to add to long-term concerns about China’s debt situation. The economy is moving even closer to the need for a large-scale recapitalization of its banking system, or at least large injections of liquidity, according to Beamish. Although such a breakthrough before the 20e Party Congress in the fall is unlikely. “Authorities will do everything possible to sweep the evidence under the rug, even though there is already so much under the rug that things are now being pushed to the other side,” she says.

The Investment Institute’s strategists are neutral on Chinese stocks, and they’re not rushing to buy despite the biggest year-to-date losses on US stocks in decades. Among the reasons they outlined in a note to clients: Valuations aren’t that much cheaper given higher interest rates and weaker earnings prospects as margins come under pressure. In addition, there is a risk that the Fed will raise rates too high or that the market expects it to.

BlackRock strategists see a darkening economic outlook, hit by persistently high inflation, soaring commodity prices and fallout from a slowdown in China. As a result, the company is underweight US Treasuries and overweight inflation-linked bonds.