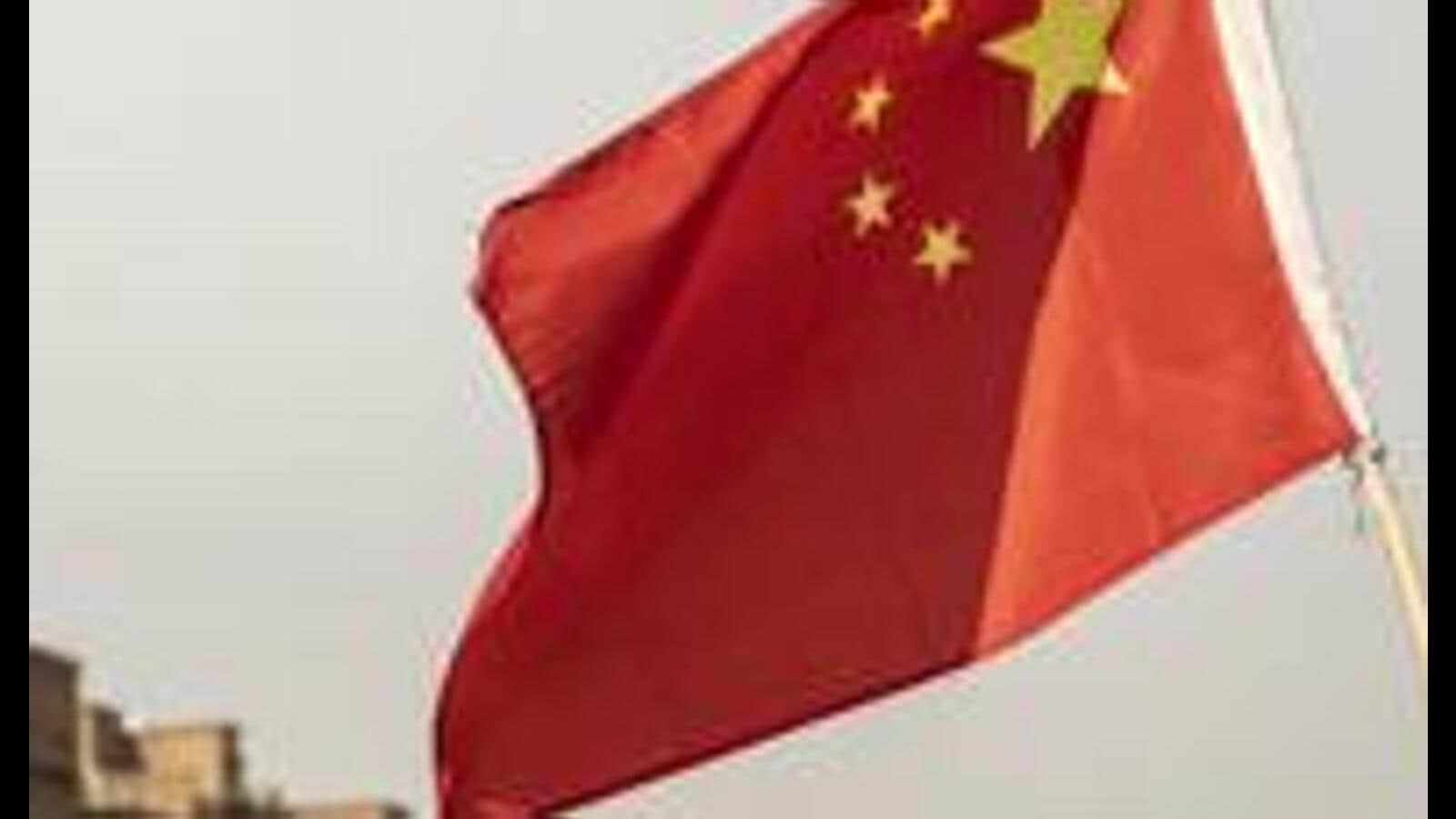 The Chinese economy is slowing down. And, India must be careful

Chinese economic statistics are unreliable. But now these, along with other indicators, paint an unflattering picture of the economy. In May 2021, the government revised its population data from 2011 to 2019, adding around 10 million births over the eight years. In November, it changed the 2000-2010 data again, adding 11.6 million births.

The declining birth rate is one of the worries of planners – and adding 20 million “extra” births is convenient. With opaque authoritarian regimes, official announcements can sometimes be a good indicator of what is hidden – in this case, a gradual graying of China, which could reduce its economic potential.

In 2021, China cracked down on real estate, EdTech, and tech companies. The repression of the first two could be linked to demographic concerns. Chinese President Xi Jinping has said the houses are for living, not speculation, and the government has taken several measures targeting the flow of capital into this sector. Unfortunately, this has resulted in ghost towns and widespread issues. Several real estate companies, including Evergrande, Shimao and Kaisa, have defaulted on their offshore bond repayments.

The sector’s troubles are partly linked to the government’s efforts to bring down property prices as young people find it difficult to buy homes. So far, the move appears to be successful. House prices in China have started to fall, although the true extent of the fall may be much greater. The sector accounts for a large portion of China’s gross domestic product (GDP) – around 25% – and land sales to real estate agents make up a substantial portion of local government revenue.

China’s access to foreign capital is also declining. The crackdown on Alibaba and other tech majors is forcing foreign investors to rethink. Didi Chuxing, the Chinese Uber, listed on the New York Stock Exchange (NYSE) in mid-2021 and is now considering delisting from the New York Stock Exchange, following changes in Chinese financial regulations. China has passed a data protection law, which makes it difficult to obtain publicly available information from the rest of the world. This includes the location of ships, information on coal usage and inventories of industrial goods, making it even more difficult to make an accurate assessment of the economy. The crackdown on Alibaba, Didi and other private companies is also being felt. Alibaba and Tencent are no longer among the world’s 10 most valuable companies, while the number of Chinese companies worth more than $100 billion has also declined. Expect slower innovation and growth.

China’s external footprint is also shrinking. Sri Lanka and Pakistan, both part of the Belt and Road project, are facing an economic crisis, largely due to Chinese exaggeration and domestic mismanagement. Pakistan has approached the International Monetary Fund for a bailout, while Sri Lanka has drastically reduced imports of fertilizers and automobiles and is paying for oil imports with tea. China’s money tap seems to have turned off.

With an economy much weaker than Beijing would like to project, the risks for India and other countries that share land or a maritime border with China have increased. The Chinese Communist Party makes a big deal of the century of humiliation and how it made China strong against foreigners. A dispute with a smaller neighbor can be a great way to get the message across. If China perceives that it can no longer hope to overtake the United States, it will become more belligerent in the short term, especially on its ever-growing list of “core interests”. The current crisis in Ukraine and the West’s ineffective response so far could further embolden China.

Even though this analysis is based on limited information, India needs to be prepared. Even a declining China has significant economic and military advantages over India and will pose a formidable threat.

Kris Jenner slammed for posting her $20,000 ‘dish room’ as ‘people are starving’