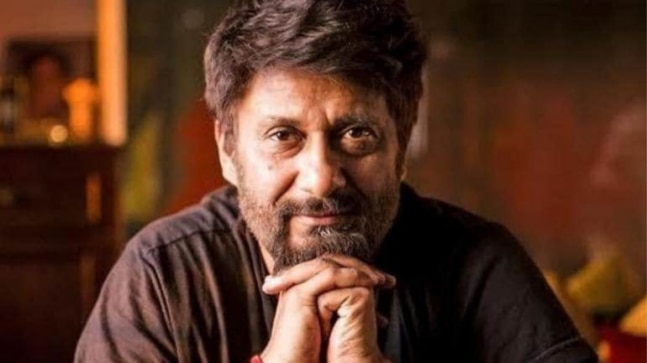 Vivek Agnihotri is known for always voicing his opinions, no matter how crucial. Speaking to IndiaToday.in, the director recently shared his thoughts on Anurag Kashyap’s take on The Kashmir Files Oscar nomination. And now Vivek has posted a long note on Twitter and titled it “Bollywood An inside story”.

Vivek Agnihotri, who is never shy about commenting on pressing issues, has posted a lengthy memo on Bollywood’s darkest secrets. Titled “Bollywood An inside story”, his open letter can be read: “I have now spent enough years in Bollywood to understand how it works. What you see is not Bollywood. The real Bollywood is found in its dark alleys. His belly is so dark that it is impossible for an ordinary man to understand it. Let’s get it: In these dark alleys you can find broken dreams, trampled dreams, buried dreams. If Bollywood is a museum of tales, it is also a cemetery of talents. It’s not about rejection. Anyone who comes here knows rejection is part of the deal (sic). »

The letter continues: “It is humiliation and exploitation that shatters the tender dreams, hopes and beliefs in all forms of humanity. One can survive without food but living without respect, self-esteem and hope is impossible. No middle-class youngster grows up imagining being in this situation. It hits so hard that instead of fighting, we give up. Lucky are those who return home. Who stay, separate. Those who find some success, but not the real one, fall into drugs, alcohol and all sorts of life-threatening stuff. Now they need money. Thus, they are introduced to all kinds of fun money. A certain success is the most dangerous. You are in showbiz with no income or power. You have to look like a star, party like a star, do PR like a star but you’re not a star (sic).

The letter ends with: “Imagine yourself in a gangster ghetto where you have to behave like a gangster without a weapon or a knife. This is where you are open to humiliation and exploitation. Instagram is not free. It takes money to shoot, to look good, to look busy. This hollow run of validation takes you back to where you started from the black hole, which keeps getting deeper with each run. You show up, no one sees you. You scream, no one hears you. You cry. nobody cares. Everything you find is surrounded by people laughing at you. You bury your dreams. Calmly. But then you find people dancing on your dream grave. Your failure becomes their celebration. You are a walking dead man. The irony is that no one can see you’re dead but you. One day you literally die. And then the world sees you. VRA (sic)”.

ON THE FRONT OF WORK

Vivek Agnihotri began his stint as a director with the 2005 film, Chocolate. A few films later, the director gained new fame with The Kashmir Files (2022). Currently, he is directing The Delhi Files which will be released in 2024.