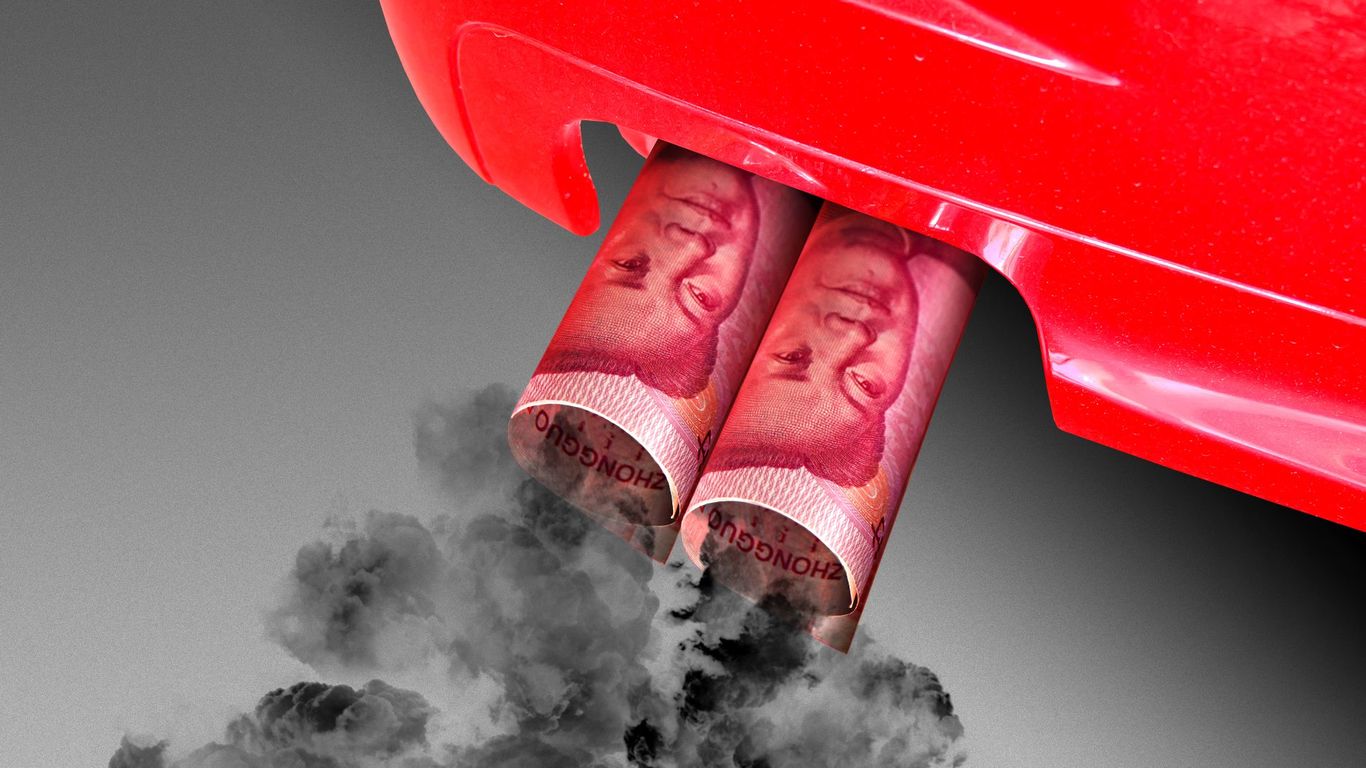 Why China’s economy is slowing down

China is slowing rapidly and the government is taking only modest steps to try to prevent the world’s second-largest economy from outright contraction.

Why is this important: Although it lags behind the United States in size, the Chinese economy has been the largest source of global GDP growth for most of the past two decades, meaning it is a global engine of growth. profitability of companies, investment activity and demand for raw materials.

Driving the news: A series of disappointing economic updates this week showed that Chinese growth was still sluggish on several fronts.

The context: In the recent past, faced with a downturn, Chinese policymakers have been quick to turn to proven tools in an attempt to kick-start growth. They understood…

The plot: Despite China’s current economic slump, there are no signs that the government is determinedly trying to sustain growth.

Yes, but: The People’s Bank of China cut interest rates by a miniscule tenth of a percentage point on Monday – a move most analysts say is modest and unlikely to revive economic activity.

The bottom line: The ruling Chinese Communist Party knows that the breakneck pace of Chinese economic growth that has prevailed over the past few decades is unlikely to be matched. But unlike decades past, they don’t seem particularly worried about it.