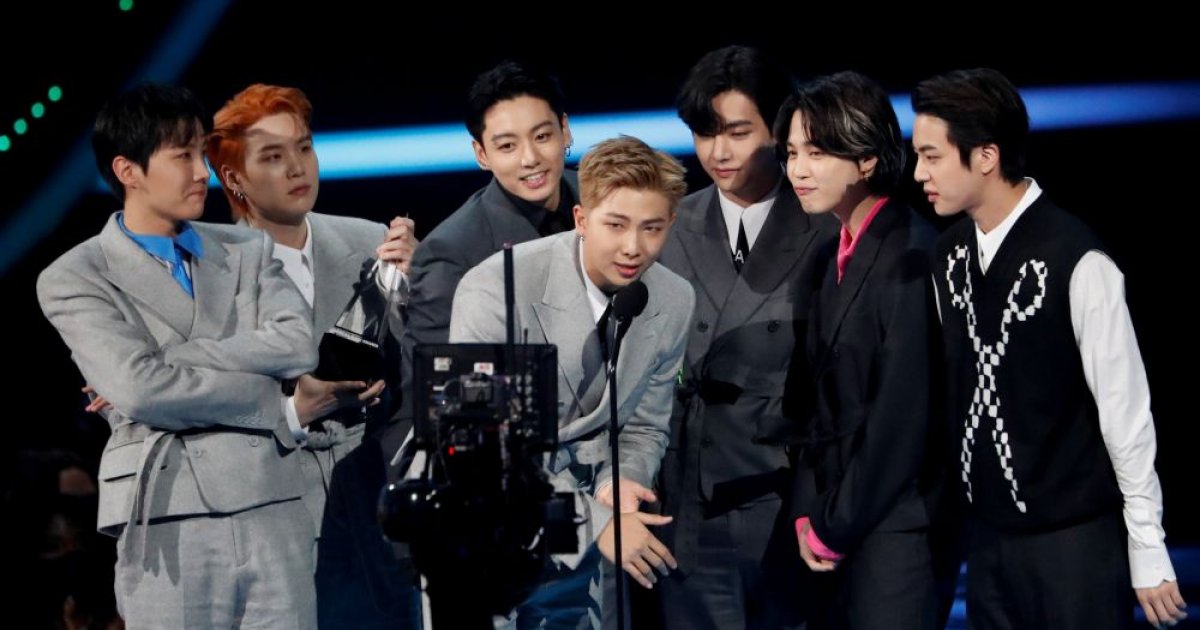 RM had posted on its Instagram Stories on Monday a clip of short track speed skater Hwang Dae-heon, who came first in the men’s 1000m semi-final despite clashes with aggressive Chinese skaters, The time of the straits reported.

Hwang, however, received a controversial penalty for making contact with Chinese athlete Li Wenlong and failed to advance to the final.

RM then cheered Hwang on with the emojis for clapping and giving a thumbs up, but Chinese social media users took offense and started attacking BTS’s posts on Instagram, posting nasty middle finger emojis and shouting. vomiting.

They also left mean-spirited and malicious comments, such as telling the popular megagroup to stay away from the Chinese market and launched personal attacks on RM’s appearance.

BTS fans, known as Army, retaliated by posting a slew of purple hearts to drown out the haters, with purple being the color representing both the fandom and the group.

As a result of this Instagram war, the comment sections of some recent posts have been inundated with over 170,000 comments in the past two days, with more popping up almost every second.

Eileen Gu, 18, the poster girl for the Winter Olympics, is a Victoria’s Secret and Vogue model who snubbed the US team for China