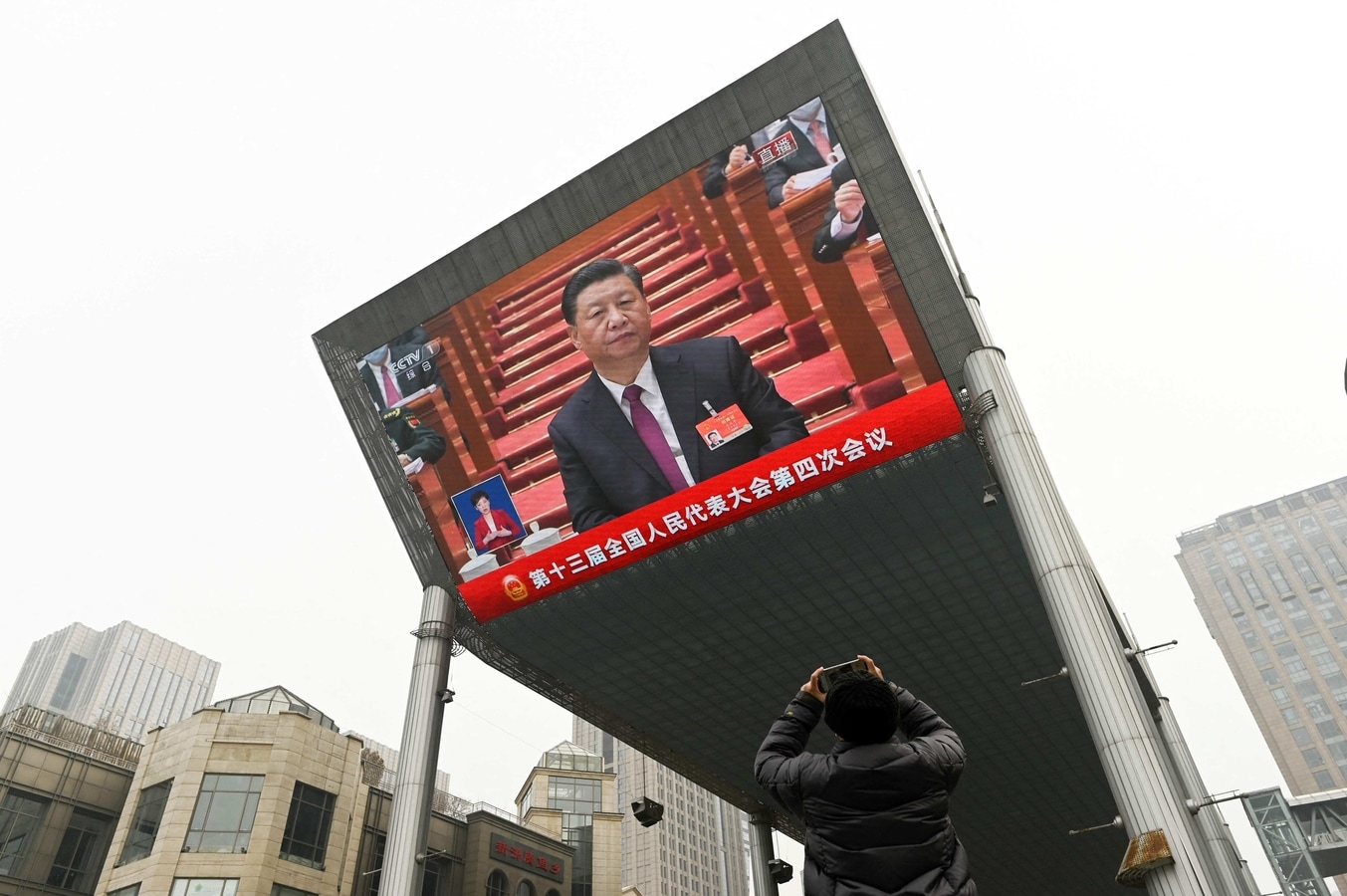 China has been forced to cut back on new loans and investments under the BRI due to the contraction of the country’s economy, made worse by Covid-19.

Chinese investments were reduced to $ 47 billion in 2020, a dizzying 54% drop in just one year, observed the Green Belt and Road Initiative Center, a research organization.

Wang Xiaolong, director general of the Department of International Economic Affairs of China’s Foreign Ministry, said 20 percent of BIS projects were badly affected while 30 to 40 percent were negatively impacted, the Kabul Times reported. .

The Chinese economy collapsed during the pandemic. BIS lending has been reportedly reduced from $ 75 billion in 2016 to just $ 3 billion in 2020.

Even in Pakistan, China’s all-weather ally, only 32 of the 122 projects announced under the BRI could be completed so far, The Kabul Times reported.

The reduced growth rate has forced the Beijing government to tighten fiscal discipline and work on financial risk, which would mean lower chances of China pumping money into BRI projects now.

According to an independent research organization Rhodium Group, the progression or growth of BRI projects had started to slow even before the COVID-19 epidemic. He claimed Chinese investment has stagnated and even slowed in most developing countries over the past three years, The Kabul Times reported.

China has courted developing and poor African and Asian countries since the start of BRI projects through loans and investments. The Covid-19 outbreak, however, has bankrupted millions of Chinese companies and disrupted cash flow, which has had a huge impact on the country’s economy.

Now, the Chinese lending contraction will also widen the overseas credit gap. As the BIS stumbles, China’s diplomatic image as a reliable development partner would be shaken, The Kabul Times reported.

Independent research groups don’t have much hope that the BIS will get back on track. James Crabtree, associate professor at the Lee Kuan Yew School of Public Policy in Singapore, said China must walk a tightrope since BIS recipient countries want their loans canceled while the Chinese are against spending on abroad in these difficult times.

Bradley Parks, executive director of the AidData research lab, spoke of difficulties in construction activities, which would cause “a significant slowdown” in BRI implementation.

“The sustainability of the financing of BRI projects already posing a challenge and the Chinese capital having to be mobilized to meet its domestic needs first, the pandemic as well as its induced economic slowdown will be a new setback and could even spell the end of some BRI projects, â€said global law firm Norton Rose Fulbright.

Access to the growth of the “New China” economy