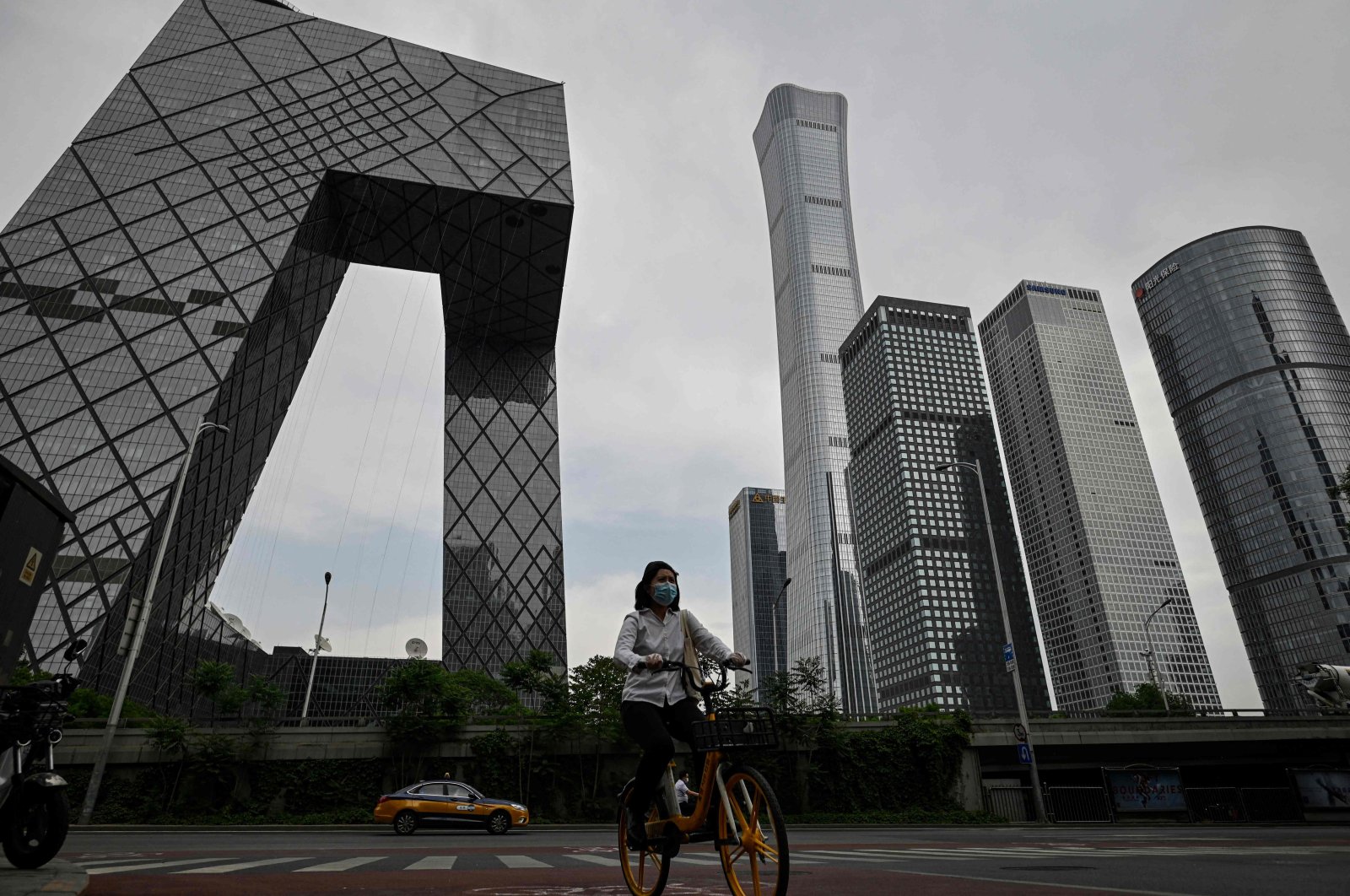 Chinese President Xi Jinping has offered state support for technology, infrastructure and jobs to revive the country’s economy, but analysts warn growth will continue to falter until Beijing lets go of its rigid controls against viruses.

Shutdowns in dozens of cities – from manufacturing hubs in Shenzhen and Shanghai to breadbasket in Jilin – have wreaked havoc on supply chains in recent months, crushing small businesses and trapping consumers at home .

“We remain deeply concerned about growth,” Nomura analysts said this week. “We believe that the Omicron variant and zero COVID-19 strategy represent the main challenges to stable growth.”

Still, China’s communist leaders insisted on Thursday that the country would “unswervingly” stick to zero-Covid, with a meeting chaired by Xi declaring that “persistence is victory”.

“(The measures are) all welcome… but how many more bridges and how many more sports stadiums are going to help us create an environment for predictable growth?” Joerg Wuttke, president of the European Chamber of Commerce, told reporters on Thursday.

Analysts are awaiting details of the delivery behind Beijing policymakers’ sweeping pledges of support.

But shares of big tech companies soared as the government called for “healthy development” in the sector and changed its language to complete its “rectification”.

Although reminiscent of Beijing’s four trillion yuan ($600 billion at the current rate) stimulus package after the 2008 financial crisis – which included massive investments in infrastructure – Zhaopeng Xing of ANZ Research said ” we doubt that the authorities will maintain it at the cost of increased debts.”

China’s State Council also said it would give cash grants to unemployed migrant workers and called for more support for small businesses harassed by shutdowns and dwindling consumer demand.

According to Nomura, it would cost between 0.9% and 2.3% of GDP for a regular testing mandate to extend to all of China.

Keep up to date with what is happening in Turkey, in its region and in the world.