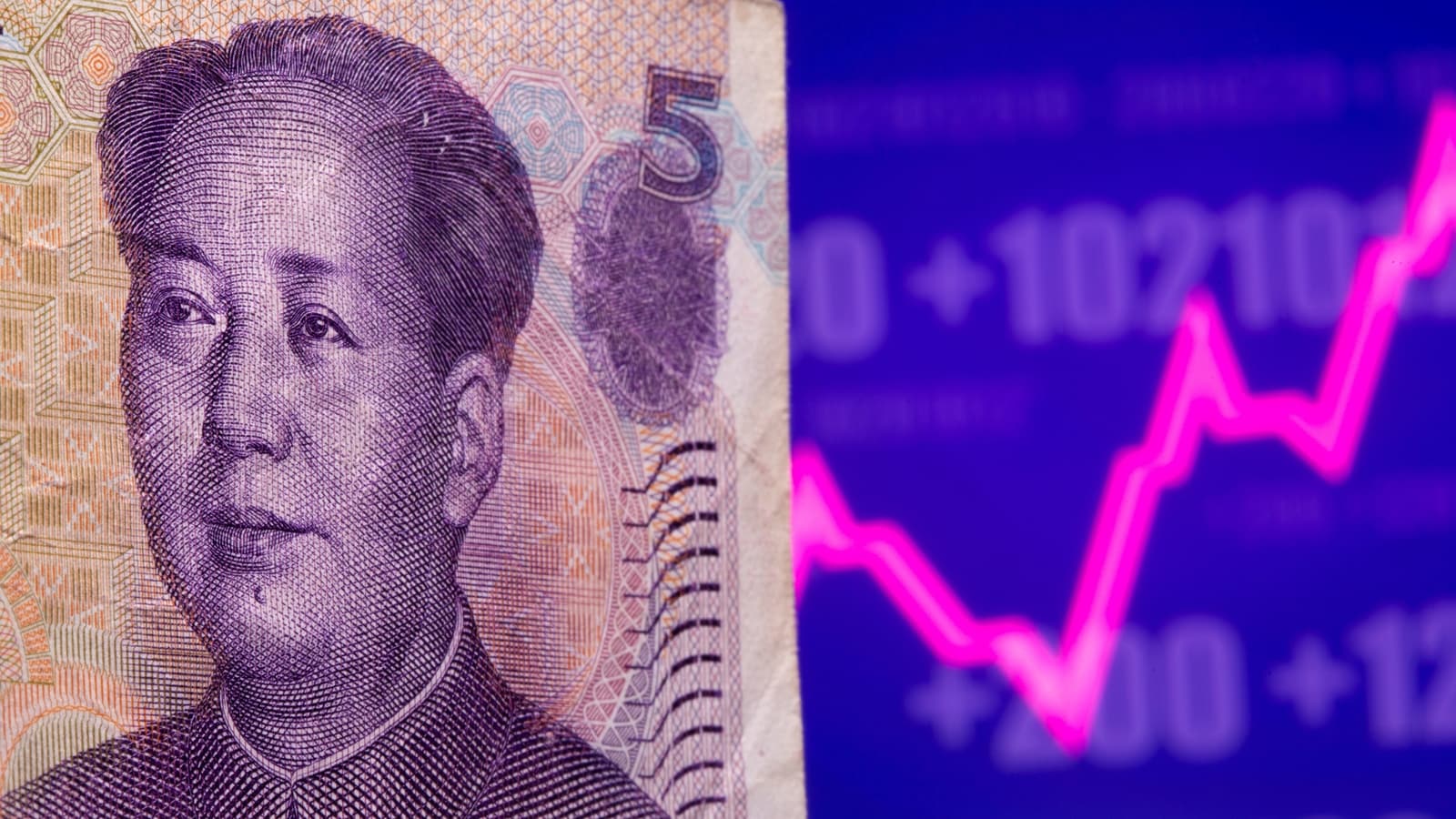 The onshore yuan hit its highest level since 2018, defying attempts by the central bank to slow gains amid improving prospects for the Chinese economy.

The currency rose 0.3% to 6.4245 per dollar, the strongest since June 2018, after breaking its previous year high of 6.4245 reached in January. The move follows a collapse in the greenback on Friday after US employment data missed economists’ estimates.

The yuan’s rise comes even after the central bank tried to cap its gains by setting the daily fix lower than expected on Monday. The Chinese currency has climbed 1.8% this year to outperform all of its Asian peers, and rapid appreciation threatens to erode the competitiveness of the country’s exports.

â€œThe yuan will continue to strengthen as besides a weaker dollar, the Chinese currency is also supported by capital inflows and a large trade surplus,â€ said Tommy Ong, general manager of treasury and markets at DBS Hong Kong Ltd. â€œThe PBOC will likely use fixation to slow gains, but it will not use direct intervention.

The yuan’s rise reflects gains in the Chinese economy, where the surge in exports and retail sales stands in stark contrast to the patchy recovery seen in the United States and the eurozone. Gross domestic product climbed 18.3% in the first quarter from a year earlier, fueled by a surge in consumer spending.

Besides the dollar, the yuan also strengthened against a basket of currencies from its trading partners. The CFETS RMB index, which tracks the yuan against 24 peers, is near its highest level since 2018.

Chinese banks, including stock and state lenders, boosted dollar purchases after the yuan surged on Monday afternoon, traders said. The transactions helped stabilize the exchange rate, according to traders, who asked not to be named because they are not allowed to comment publicly on the market.

“While the dollar’s broad declines are certainly supporting Asian currencies, the yuan has become even more attractive due to its strong data and effective Covid-19 containment measures,” said Fiona Lim, senior currency analyst at Malayan Banking Berhad in Singapore. The onshore yuan will rise to 6.36 over the next 12 months, she added.