Zhang Ziyi43, and Chinese rocker Wang Feng51, they are said to have one of most loving relationships in showbiz.

Which makes this news very shocking.

According to Chinese media, Ziyi, who has a seven year old girl and one two year old son with Wang Feng, was recently photographed with actor Jin Dong45 years old, in a car late at night.

They also reportedly asked the driver to get out of the car so they could have some privacy.

Jin Dong is married to Chinese actress Li Jia, with whom he has two sons.

During the rally, Jin Dong could be seen talking to a man dressed in white, while Ziyi quietly stood by. After the guy in white left, Ziyi got into Jin Dong’s car.

She then spent an hour inside the car with Jin Dong and was photographed quite happy as she exited the vehicle.

Netizens spent a field day speculating about the relationship between the two stars.

However, many netizens also felt there was nothing wrong with the reunion, saying it was “normal” and they didn’t think “Jin Dong would be interested in Ziyi” at all. way.

Others also felt that Jin Dong and Ziyi might have “talked about investments” and didn’t want the driver to hear them.

“They are both already married. I don’t think they are involved [in anything scandalous]“wrote a user.

Some also said the driver was not far from the car, which meant they were probably discussing work. 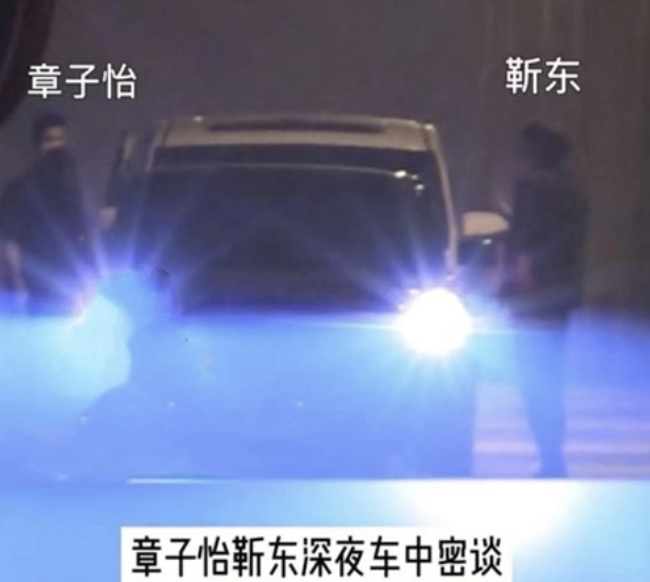 Ziyi and Jin Dong had a private conversation in his car